It's human nature to want to win arguments, but that doesn't mean it's always super productive.

In fact, we believe that willingness to lose an argument is a sign of maturity that makes you the victor in the situation, even if you "lose" the dispute. If you don't believe us, keep reading to discover all the reasons why.

It Inspires Empathy and Openness

When you decide that you're right before the argument even truly begins, your bias will prevent you from ever seeing eye to eye with the other person. That's a big disadvantage, because the ability to see their point of view will help you better understand what the argument is really about. When you know what matters to them, you might see both sides of the argument you're having, allowing you to deescalate things and transform it into a conversation. Empathy can make a huge difference and turn things around, meaning you don't actually have to fight to "win" the argument. It also breeds respect, and if they can tell that you're at least trying to see their perspective, they'll also be more likely to try coming to a middle ground.

Sometimes, arguments wind up being about everything but the original topic of discussion. When you're too focused much on besting your opponent, sometimes things can get personal. People's character and past mistakes get dragged into a debate that they have no part in, and insults get thrown around that can't be taken back once the argument calms down. When coming out on top doesn't matter to you, you can prevent it from ever getting to that place. 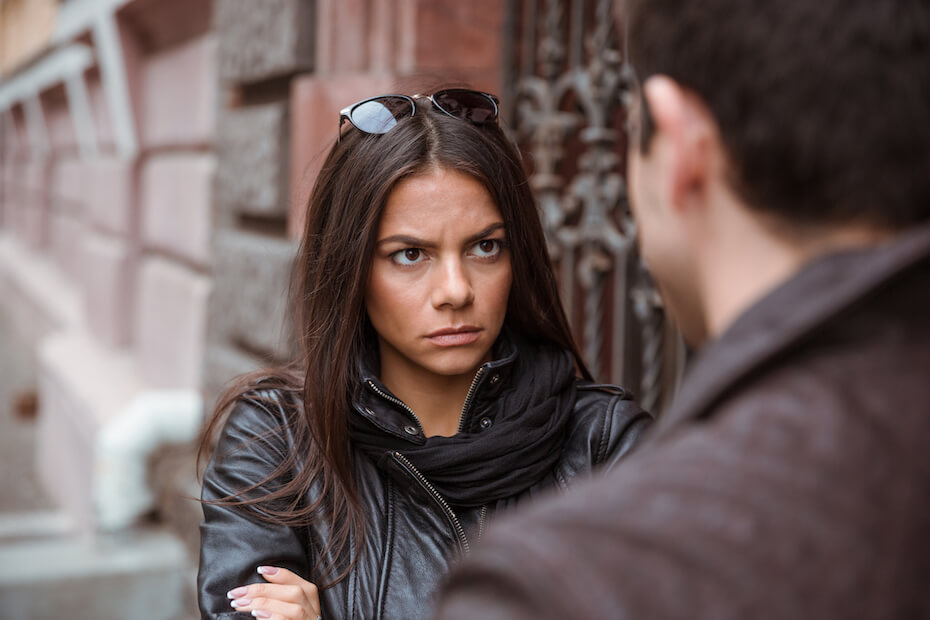 It Leaves the Emotion Out of Things

When you stop caring about being the winner in an argument, you're much less likely to get defensive. That's a good thing, because being on the defense usually makes people stubborn and unlikely to hear new information that might change their mind, getting riled up instead. Sometimes, people keep arguing over something even once they've realized they're wrong. The more upset you get, the harder it will be to think clearly and rationally. On the other hand, not getting disconcerted by the argument and remaining respectful will help you gain a kind of upper hand. Staying calm might also calm the other person down if their emotions are getting to them. People are often more willing to listen if you're willing to listen to them.

It Helps You Focus on What's Important

When you're not fully committed to winning an argument, it gives you more space to think about what you actually want to get out of the interaction. Is it more important that you win right now, or that you continue to have a good relationship with this other person? Remember that you both lose if you each walk away from the confrontation upset and feeling like neither person learned anything of value. This isn't about letting someone else walk all over you and be right all the time, but understanding what points actually deserve to be pursued and which little nitpicky things should just be let go. 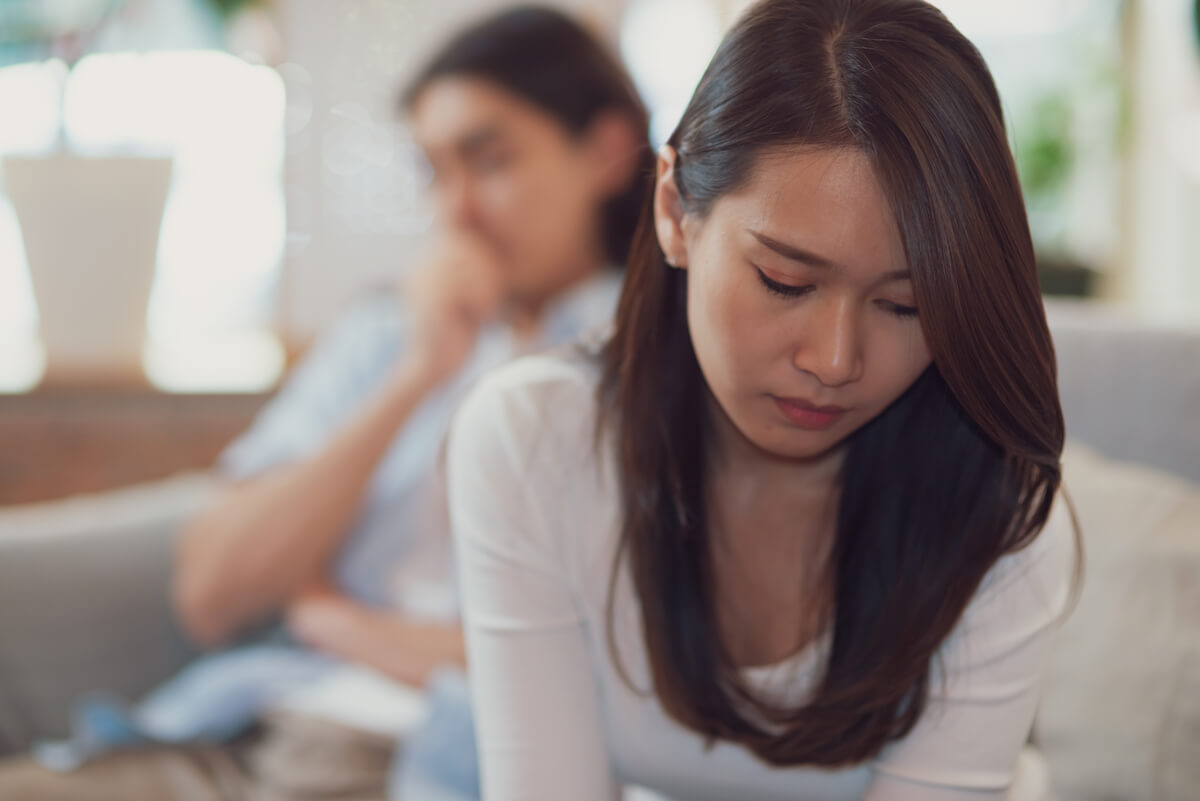 It Actually Resolves the Conflict

At the end of the day, when you allow yourself to get into an argument, it should really be about resolving whatever conflict underlies the situation. It's not about shoving a problem under the rug or putting a Band-Aid on the situation by solving it immediately, but digging deep and understanding why the argument broke out in the first place. If it's an argument over something superficial and silly, does the fight feel more serious because it's tied to other issues you're unhappy about? Or do you argue for the sake of arguing? When you view these exchanges as windows into the relationship, you can learn a lot from them, and "winning" will be the last thing on your mind.

Find yourself in arguments often? Click HERE for the things you should never say in an argument with your S.O.