Some good, some bad and plenty we'd rather not talk about… like, ever. The heart simply wants what it wants, but sometimes it can definitely lead you astray—especially when it comes to falling for certain individuals.

Scroll below for our definitive ranking of the absolute worst people to have a crush on:

9. The Most Popular Kid in School

Not a single soul isn't susceptible to the charming ways of the popular kid. No matter how many times you tell yourself and everyone else you're not into them, you know you're lying. That smile, that hair and their winning personality all combine for a solid combo. The worst part about crushing on them is that everyone likes them, so take a number and get in line. Plus, they're quick to pair up with someone who's equally as popular as they are, never venturing outside of their designated social sphere. Real life isn't like the movies. 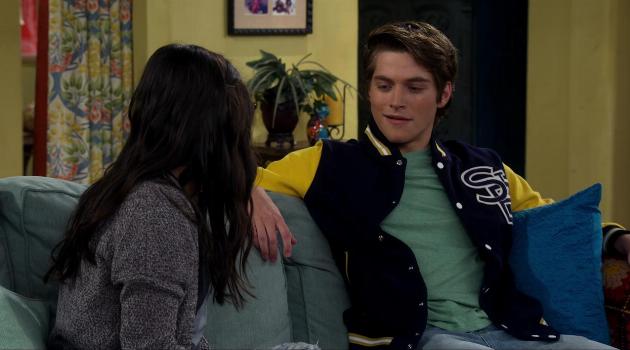 Crushing on your BFF's sibling is all sorts of weird. For the most part, you've probably known them your whole life and had yet to fall for them. Then out of the blue, you can't stop thinking about how cute the two of you would look strolling down the hallways hand in hand. And the thought of telling your bestie this can be too much to handle. Luckily, they tend to be pretty chill with it. Sure, they'll freak out in the beginning, but eventually they'll get over it. 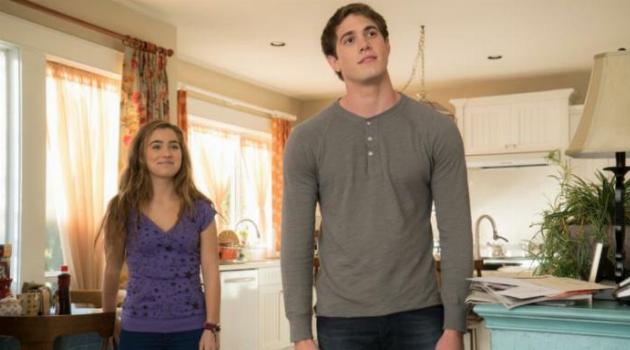 (The Edge of Seventeen via STXfilms)

Having a crush on your sibling's BFF is pretty similar to having a crush on your bestie's sibling, except for the fact that your sibling will not be okay with this. At first, they'll just be angry. Then they'll move on to making fun of you and won't ever let you live it down. Eventually, they'll tell their friend you're crushing on them and that'll be the end of that short-lived fairytale. 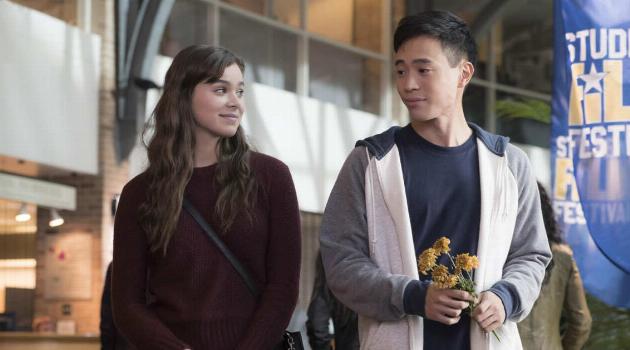 (The Edge of Seventeen via STXfilms)

We've all had a crush on a celebrity at one point, but sometimes those crushes go a little too far. We start to obsess over this celeb, hoping that one day we'll finally meet them and they'll instantly fall for us. Chances are that won't happen. But if you know that going into it, you won't be as heartbroken when things don't pan out like they do in the movies. 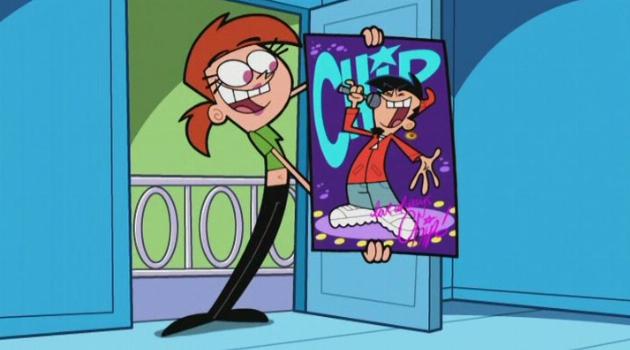 (The Fairly OddParents via Nickelodeon)

In the same vein as having a crush on a celeb, crushing on a musician sets your expectations pretty high. You picture yourself meeting them at one of their shows, only for them to fall for you at first glance. Luckily, meeting your fave musician is a bit easier than meeting your fave celeb—especially if you're crushing on a member of a relatively unknown band. A relationship can totally blossom, if that's the case, though it's still pretty unlikely. 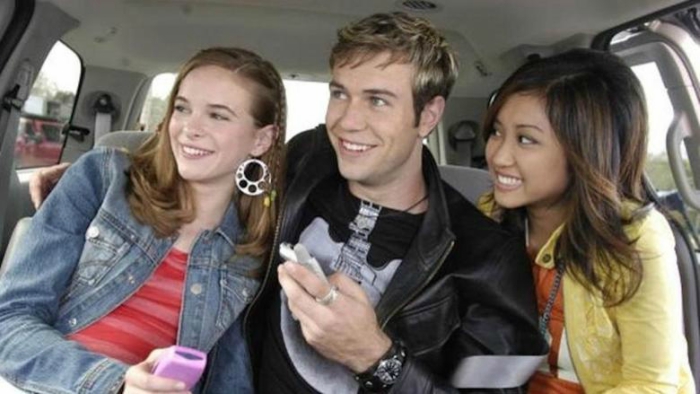 Having feelings for the same person your sibling does, will only heighten your competitive nature. Rather than dealing with this in a more civil manner by both vowing to stop crushing on the same individual, you end up doing whatever you can to make sure you come out on top. It becomes less about actually liking the person and more about making sure your sibling loses this battle. 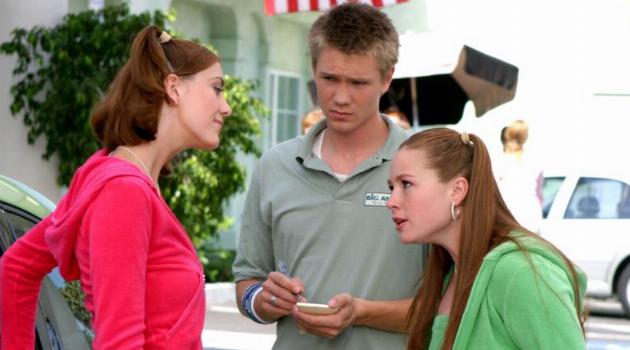 While you and your sibling may fight until the better person has won, at least you and your BFF will be more mature about the situation… hopefully. Sometimes it works out, then other times, friendships are completely destroyed over some simple crush. 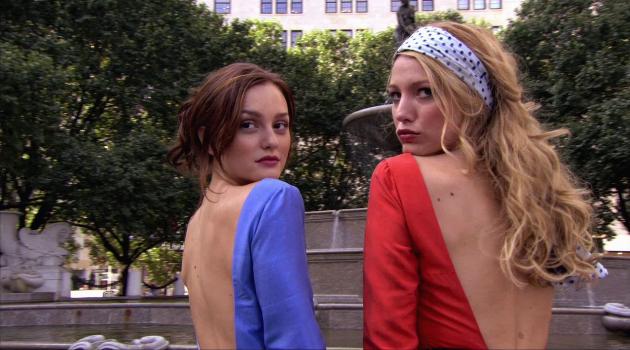 2. Somebody Already in a Relationship

Having a crush on the same person as someone you're close to sucks, but nothing's worse than thirsting for an individual who's already in a relationship. You spend most of your time hoping their romance ends, so you can be there to pick up the pieces. Then you feel like a total monster for thinking this way and do your best to halt your malicious intent. It never works, however, and the cycle continue to repeats itself. 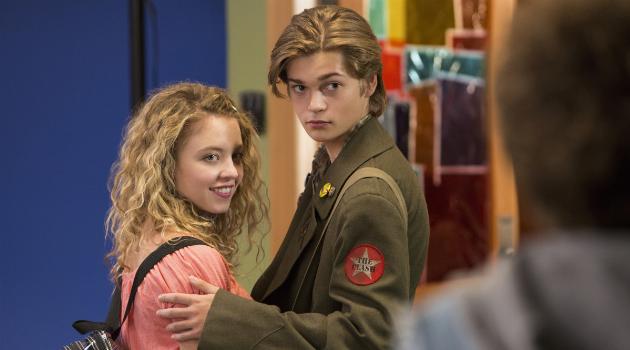 (Everything Sucks! via Netflix)

The absolute worst crush of them all is one that is fictional. At least with everyone else on this list, there's still a chance, no matter how minuscule it may be. But there's no hope for you when you're crushing on a fictitious person. They don't exist and neither will your love. It doesn't get more heartbreaking than knowing you're perfect for an individual who isn't at all real. 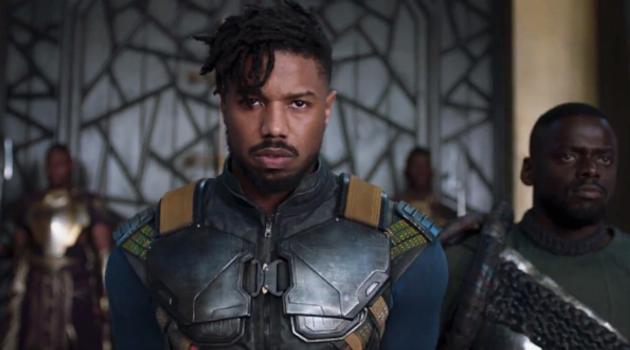 Seeing as you've probably had a crush, you'll find THESE jokes about having feelings for someone pretty hilarious.