7 Ways You Should NEVER Break Up With Someone

Breaking up with someone isn't easy. In fact, it's one of the hardest things any of us will ever have to do.

No matter how you go about it, it probably won't go down as cordially as you'd hoped.

While there really isn't a perfect way to let your S.O. know it's over, there are definitely some ways you should never go about ending your relationship.

Keep scrolling to find out what they are:

Ghosting is the meanest, nastiest, ugliest route you can take when it comes to ending a relationship. If you were in there shoes, would you enjoy someone disappearing from your life without so much as a goodbye? Nope, you wouldn't. So please, don't ghost your current S.O. We know the thought of telling them it's over is terrifying, but you have to do it in person. Vanishing is not the way to go. 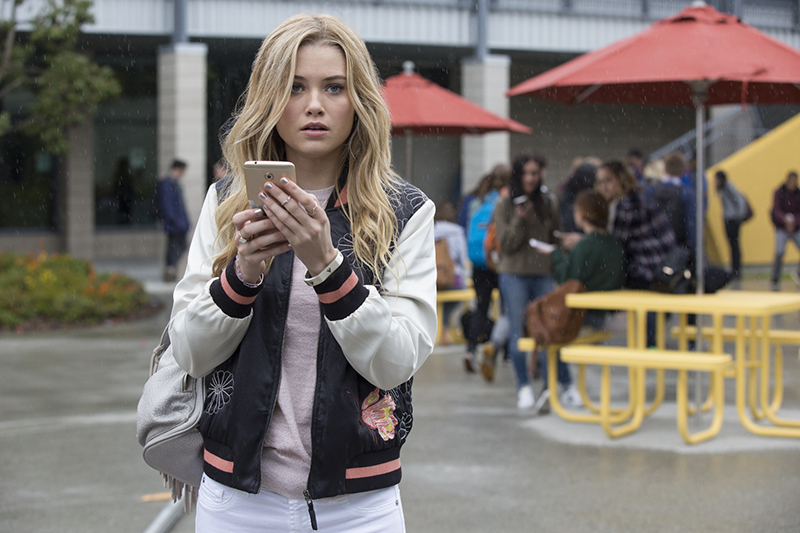 2. Doing It Over Text

This is a bit better than ghosting, because at least you're telling them it's over, but it's still not the right way to end things. No one will stand for a text simply stating, "It's over." Even if you write out a full paragraph, it's still not okay to dump someone via text message. It makes it too easy for you to not respond when they ask why or to talk about it.

Using your phone in any way to break-up with someone isn't ideal, but sometimes it has to happen. Whether it's distance or differing schedules, sometimes you need to call your soon-to-be-ex. If they don't answer, don't leave them a voicemail informing them the relationship is over. Instead, wait for them to call you back and then tell them. In the same vein as a text, this is borderline ghosty, mainly because you can leave the voicemail and call it a day. 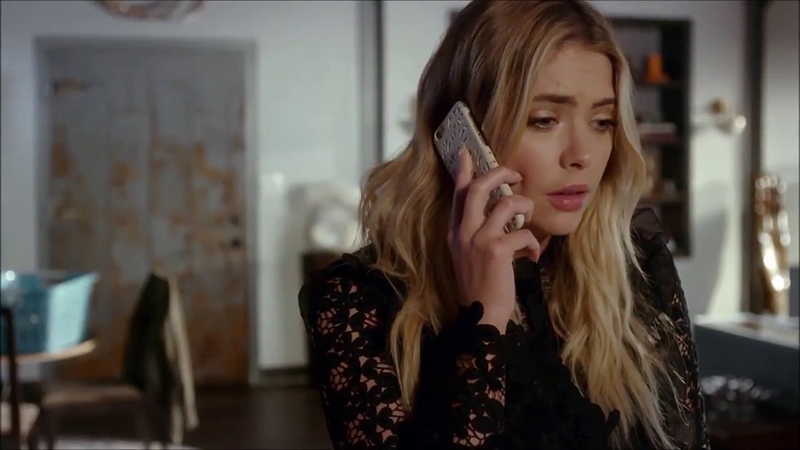 4. Sending Them a Note in Class

This is totally awkward and not the way most people would break up with their S.O., but it has happened. It's a totally weird way to end things, especially because you're doing in front of your classmates and your teacher. School is already difficult enough to deal with, so don't make it more agonizing for someone you once loved.

5. Having Your Friend Do It for You

Because most people are too afraid to tell their S.O. they want to end the relationship, they usually have their friend do it for them. Why? Because it seems like one of the easiest ways to break up with someone. While it may make things less difficult for you, it's actually pretty mean to do this. You really need to tell them why you're ending things yourself. Your friends can't do that for you. 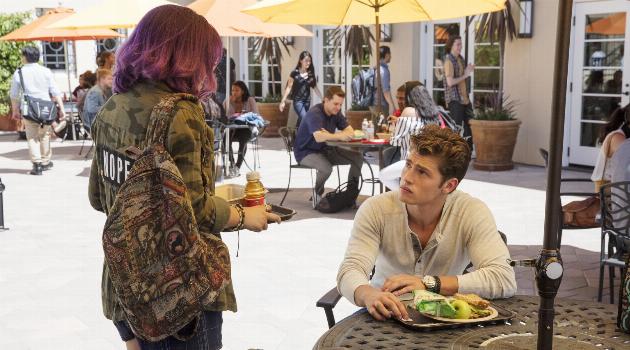 Don't tweet, DM or snapchat them that it's over. Don't just change your Facebook relationship status from "In a relationship" to "Single" without blinking an eye. That's rude and you know everyone will see it and ask questions about it. Imagine how painful it must be for your S.O. to become the talk of town if you do this. Suddenly, your business becomes everybody's business. You no longer have to deal with an angry ex, but a slew of other people.

7. Getting Them to Break Up With You

When the thought of breaking up with your S.O. becomes too much to bear, many will start acting differently in hopes that their partner breaks up with them instead. Straight up, this almost never works. Sure, you might get off easy not being the one to call things quits, but you won't get a chance to get your feelings off your chest. Plus, this may only prolong the relationship. Chances are, they likely won't notice you're trying to get them to break up with you. 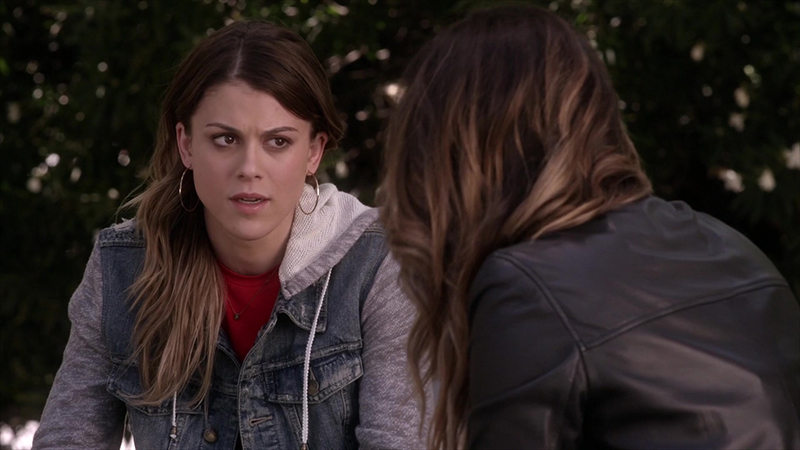 Now that we've revealed the wrong way to break up with your S.O., HERE is the right way to do it.