If you follow Zach Clayton on Musical.ly or YouNow, there's no explanation needed as to why we're crushing on him.

His music gives us Justin Bieber and Usher vibes and puts us in our feelings real quick. We knew that like us, you'd want to know all about his life outside music, where he gets his inspo and favorite things, so we hit his line with a few questions this week.

Check out what he had to say below! 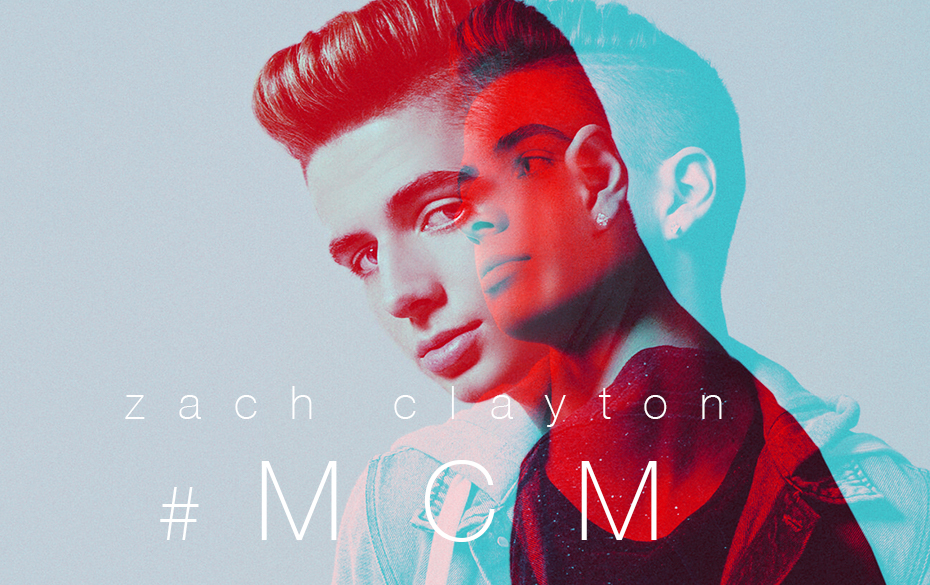 1. Like any true Millennial, he turns to the internet for daily video inspo. He'll get an idea there but also said he'll "try and add spice to it."

2. His major Musical.ly success was totally unplanned. "I got featured a few times and just went up from there," he shared. It's hard not to be widely successful with tunes like "Odd Petals," TBH.

Goodmorning ????❤️ #OddPetals IS STILL ON THE CHARTS.. thank you so much! Go get the song ASAP so I can follow and dm you 🙂 TAG A FEW PEOPLE WHO MAY NOT HAVE HEARD THE SONG ???? @musical.ly Link in bioooooooo????

3. Even though he is a social media personality himself, he's obsessed with people like David Dobrik on YouTube. It has quickly become one of our favorite platforms because you can find music, comedy and everything in between!

4. If he were stranded on a desert island with only three things, they would be his phone, some H2O and a camera. Very practical, but he doesn't even need a camera when he has his phone to take fire selfies with.  ????????

Don't ask where my lips went cause I asked the same thing lol ????

5. He used to love video games like Call of Duty and FIFA because he mentioned, "I played soccer my whole life!"

6. His style staple of the moment is an oversized shirt like the super stylish plaid number below.

8. Food never fails to puts a smile on his face. In particular, he lives for Starbucks and In-N-Out. His go-to Starbucks order is a Double Chocolate Chip Frappuccino (yum) and judging by his Instagram, he knows exactly how to do In-N-Out right, too. ????

We heart Zach, but we're also obsessed with his friend and fellow Musical.ly star Baby Ariel. Read all about her secret to success HERE.