I'm a Cancer—and Here's What I Experience Daily, Based on My Zodiac Traits

I never cared about or understood the different signs of the zodiac until I started working at Sweety High.

I absolutely never thought I'd take the time to put together many lengthy horoscope posts that my coworkers seemingly live for writing. But, once I got into it, I couldn't get enough. I began associating my close friends with their signs, and boy are they on point!

It's become incredibly fascinating to me. Now I'm totally that girl who asks someone their sign when I meet them. And I absolutely think about my own sign when I feel a certain way.

What's my sign? I'm a Cancer, and here's what I experience daily, based on my zodiac traits.

I love hearing therapists or motivational speakers tell people it's okay and important to "address your feelings." Ha! I legitimately feel it all. I don't need anyone to encourage me to accept my emotions, because I feel like I don't have a choice. When things are moderately good, I feel great; when things are moderately bad or there's an unexpected curveball thrown into my dynamic, I feel terrible. There's no such thing as compartmentalizing my emotions. They are there, 24/7.

This aspect of my life has its pros and cons. I think it's important to feel things because it keeps us from holding it all in and exploding one day. And I think when things are going particularly well, I'm happy I have the ability to genuinely soak up those precious moments. At the same time, I do feel overwhelmed with emotion, just as Cancers are known to be. One relatively small thing can send me into a spiral, analyzing everything about the situation and not letting myself disconnect from it. Feelings can consume all my energy, and when they're bad, my vibrations are thrown off entirely, which prevents me from letting the good stuff in. 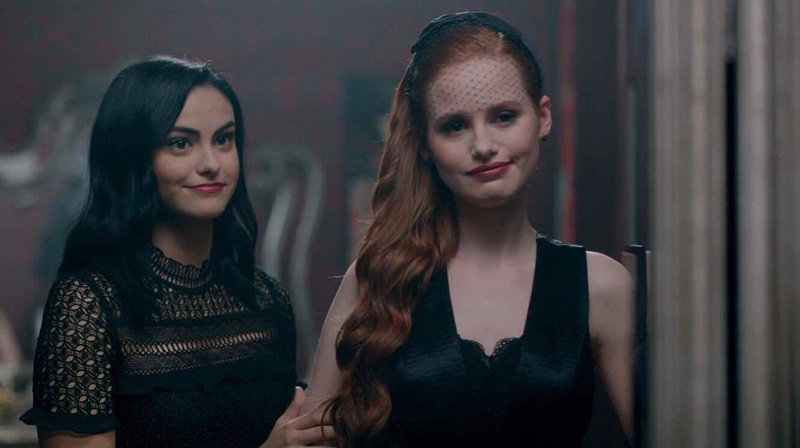 2. I'm Empathetic, But Not an Empath

Being known as the most sensitive sign in the zodiac, being a Cancer makes me empathetic. Even if I haven't experienced something a loved one is going through, I lend a listening ear and a shoulder to cry on because I genuinely care. I know how it feels to be on the other end of it, and how much I value someone who will hear me talk about my struggles.

While I feel terrible for peoples' mishaps and want to do anything I can to help, I don't soak up other people's emotions. I think Cancers are far too consumed with their own emotions to even have the capacity to take on someone else's.

3. I Have a Solid Sense of Whether or Not Someone Likes Me

Cancers are known for being intuitive, and I can see why. I do feel like I pick up on peoples' energy and vibe. Even if someone is good at being fake, I can generally sense if they like me or not, or if they're annoyed at me for some reason. Based on my ability to feel people out, I'm not known to overdo it when it comes to texting, emailing or inviting people places (unless it's understood we have that kind of dynamic). I can also read into people pretty well, and get a first-meeting sense if they were raised well or if they're a genuinely good person. 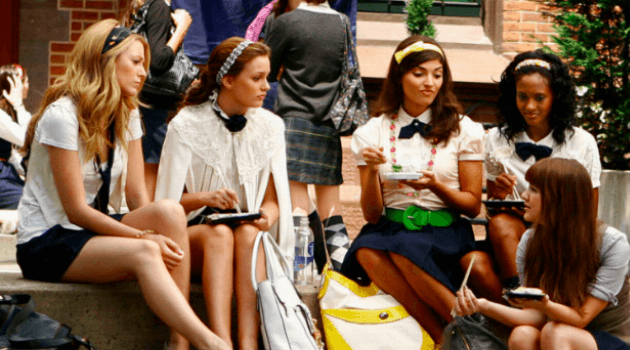 4. My Intuition Also Gets Me in Trouble

Based on my ability to pick up on most social cues, I can also overthink things. Usually being aware of someone's vibe makes me look at things too closely. What would usually be on point can occasionally be misunderstood, leading me to a state of paranoia, where I assume someone feels a certain way and it, therefore, makes me feel something about them in return. On the rare occasion when my intuition fails me, it can lead me to be upset or hold grudges for no reason.

5. I'm Not a Crybaby, But I Can Be Easily Triggered

There's a difference between crying over everything and easily crying on command about something specific. Cancers are known for being teary-eyed individuals—and while I sure know how to turn on the waterworks, I wouldn't say anything and everything triggers tears. But the things that do elicit that kind of emotion can do so easily. Depending on my mood, a mere thought of a certain person, memory or song can absolutely cause me to tear up. 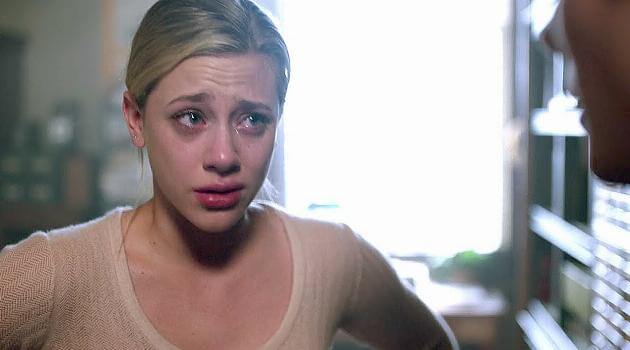 6. Moodiness Isn't Uncommon, But It's Never 'Just Because'

Cancers, being associated with crabs, are known for up and down moods. For me, at least, I'd say I'm generally a happy-go-lucky individual. My mood is only affected when something triggers it. I don't naturally go back and forth between sunshine-y and solemn. If my mood seems different, there's always a reason—and sometimes it's pretty minor in the grand scheme of things. Because of how little it can seem, it's not necessarily something I need to openly discuss, which may be why I can, at times, come across as moody.

As you might expect, sensitive Cancer is also sentimental. While I do get uncomfortable with people being overly mushy with me when I don't feel the same way, if I do care about you on a deep level, I love nothing more than a special anecdote or something that shows you really value me.

By the same token, I'm the first to send someone a text with a photo of something that reminds me of them; or a mention of a specific date on the calendar that spurs a meaningful memory. I write thoughtful birthday cards and I'm not afraid to tell someone how much they mean to me. Songs can take me back to literally the exact mindset I was in when I first heard them, reminding of how I felt at the time. 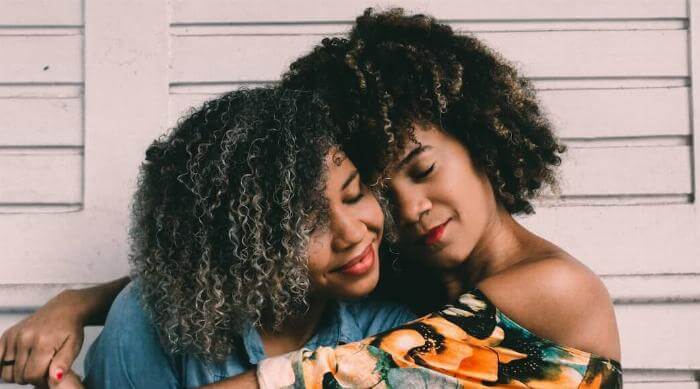 8. I Experience the Downsides of Being Overly Sentimental, Too

Being an extremely sentimental person has its cons. Sure, we're thoughtful and win people over with our personal touches—but it can also lead to some unwanted emotions (and messes). Going back to No. 5, certain people, songs and memories can easily trigger tears. If I'm faced with an association that holds a special place in my heart, it can make me really sad, longing for the past.

Being sentimental also makes it more difficult to part with things. I've gotten a lot better over time—but for many years, I held on to dumb stuff ranging from school papers I no longer needed to expired makeup, just because it had some supposed sentimental meaning. In reality, if those things weren't right in front of me, I wouldn't even know I still had them. I still believe in the importance of holding on to items that have legitimately sentimental value (photos, birthday cards, concert tickets, gifts), but a book I'll never read, snagged from an old job, is no longer on my priority list of keepsakes.

Sensitive? Yes. Passive? No. Just because my emotions are affected easily doesn't mean I'm a pushover or afraid to speak my mind. Sure, there are instances when I know it's better, in the long-run, to not get involved or say anything; I've learned how to pick my battles. When I feel the time is right, I'll stand up for what I believe. Being such an emotional being makes me passionate about everything I do. Whether it has to do with standing my ground on an important issue or taking on a hobby or interest, there's nothing done without an emotional tie. 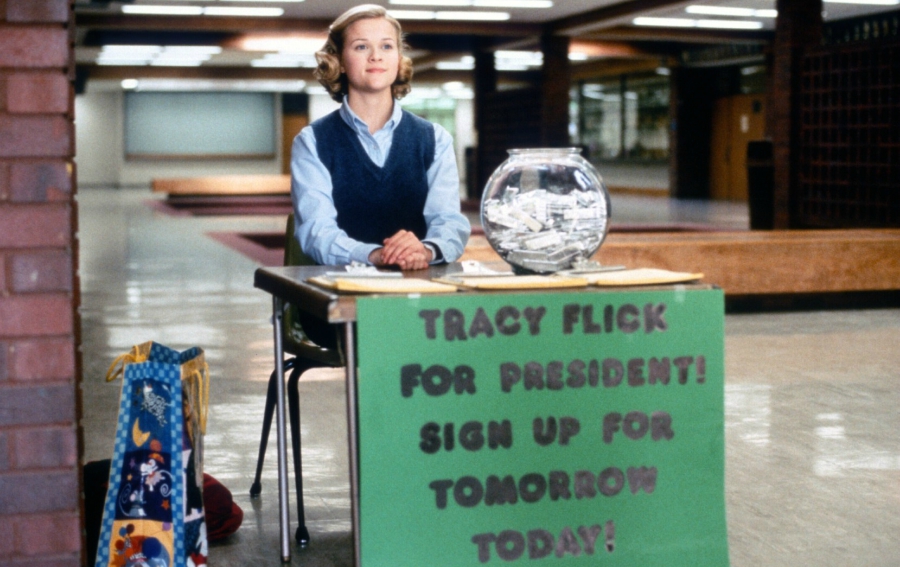 If you're a Cancer, you'll relate to THESE hilarious memes about our overly sensitive sign!