Craving a little rush of adrenaline?

No matter what you've got going on in your actual life, action films allow for a little bit of adventurous escape when we need it the most. From car chases to spy missions, action movies can excite in ways that no other genre can—and thankfully, we don't need to search far and wide for a thrill when we need it, and it's all thanks to Netflix. The popular streaming service is home to a bevy of action-packed titles, many of them being classics that are well worth watching at your next movie night! We've included our favorites for teens, below.

Whether you know it or not, you no doubt recognize at least a few of the classic scenes (if not songs) from this cult classic action movie. Starring Sylvester Stallone—basically the king of all action movies—Rocky is about a Philadelphia boxer who gets a shot at big-time fame. 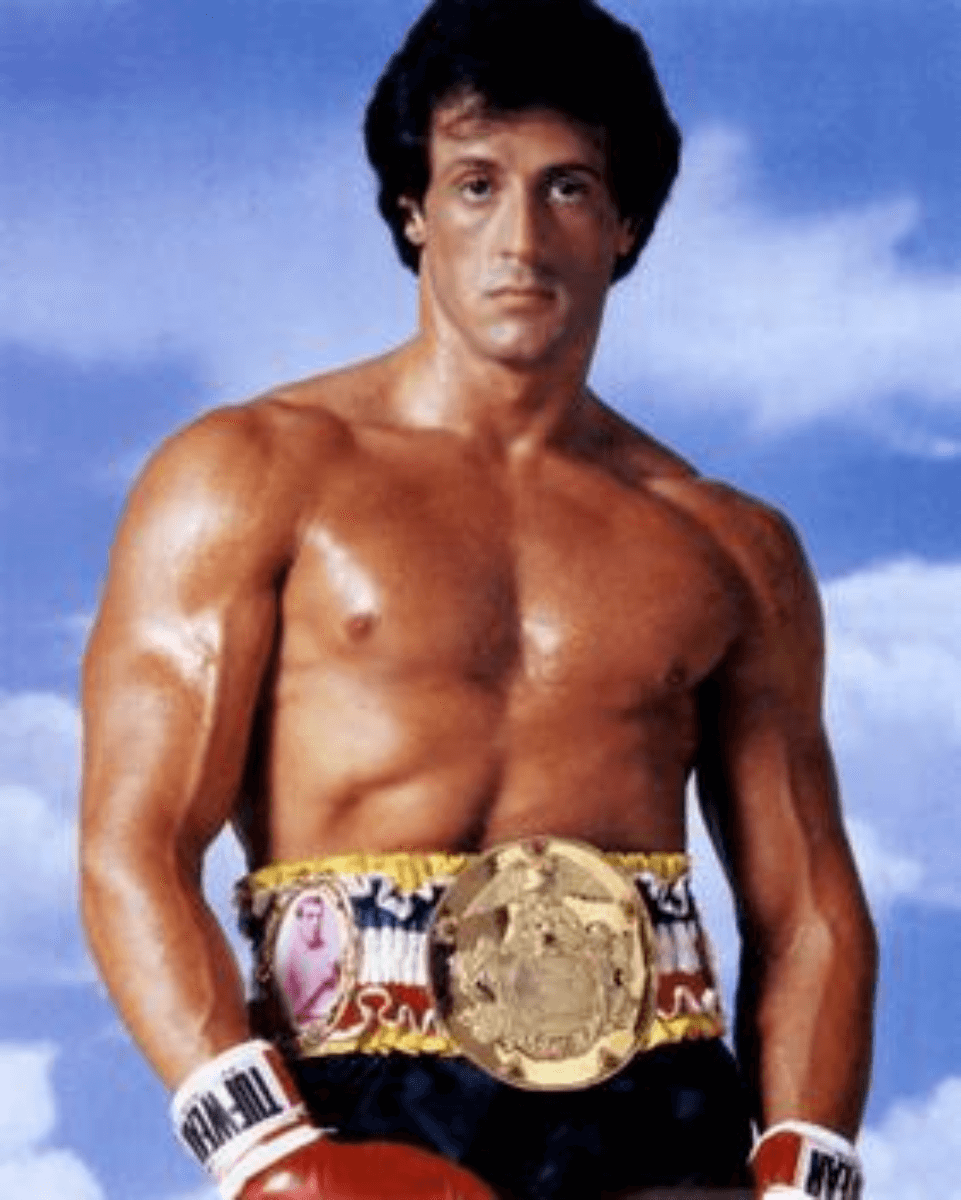 Not only is The Hurt Locker packed with famous stars like Jeremy Renner, but it's also one of a slim number of classic action movies directed by a woman (in this case, Kathryn Bigelow). If you're a big fan of action films, the fact that it's about an "explosives expert" should be reason enough to watch. 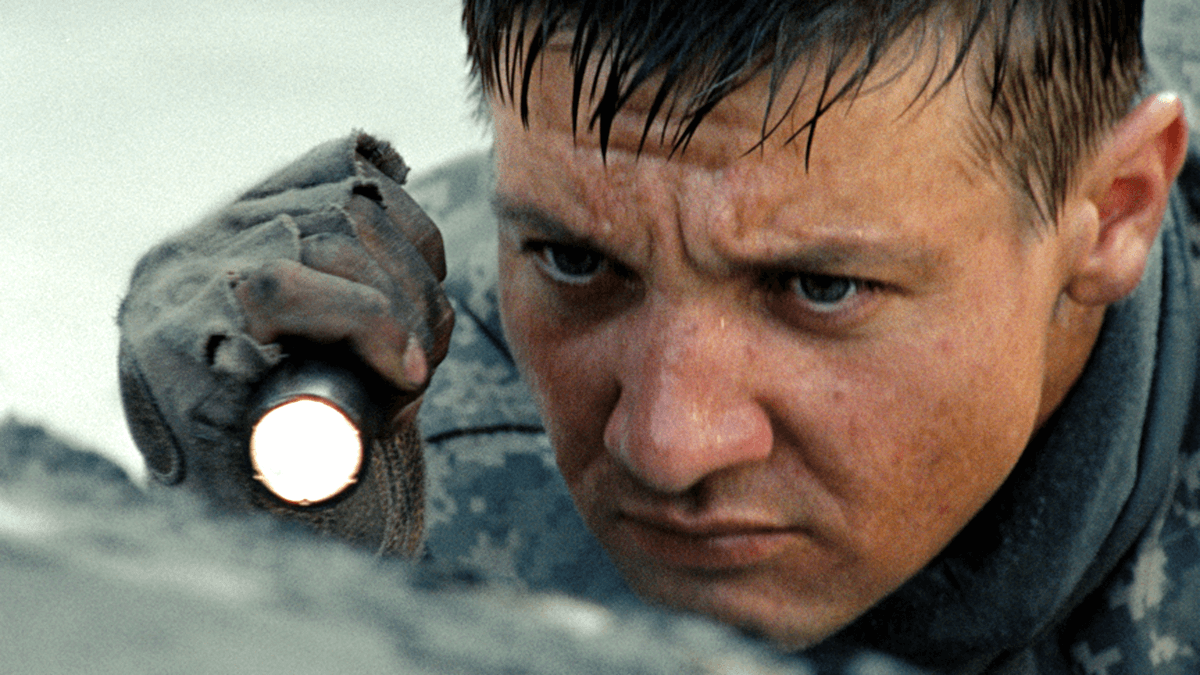 (The Hurt Locker via Summit Entertainment)

Also read about: What Your Favorite Romance Movie Says About You

If you were just about anywhere last year, you couldn't miss the release of the box office smash Top Gun: Maverick. But if you want to go down memory lane a bit and see why the sequel was as incredible as it was, Netflix has you covered with the original. 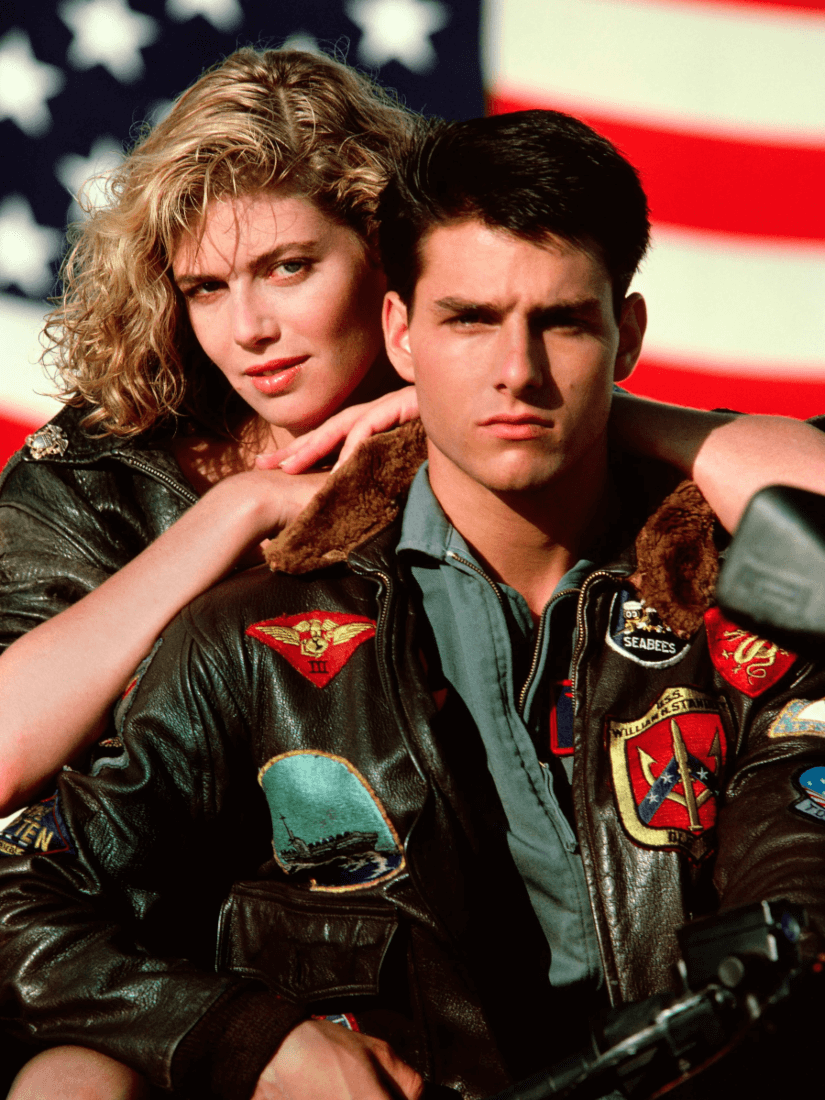 If you like a dash of comedy with your action, The Nice Guys is for you. Starring fan favorites Russel Crowe and Ryan Gosling, this one should be on your list for its cast of all-stars alone (as well as the many laughs along the way). 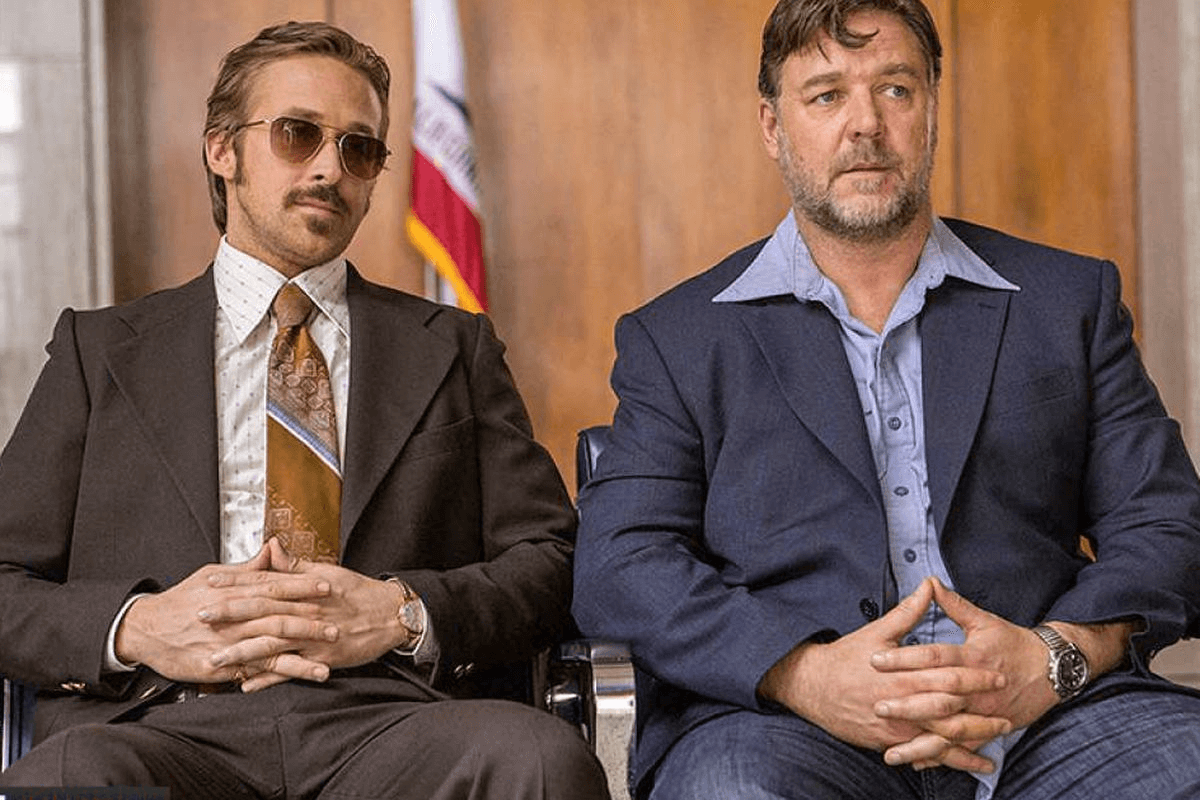 If 2020 got you into professional car racing like it did the rest of us, you can satisfy your taste for speed with the action film Rush (starring Chris Hemsworth, no less). 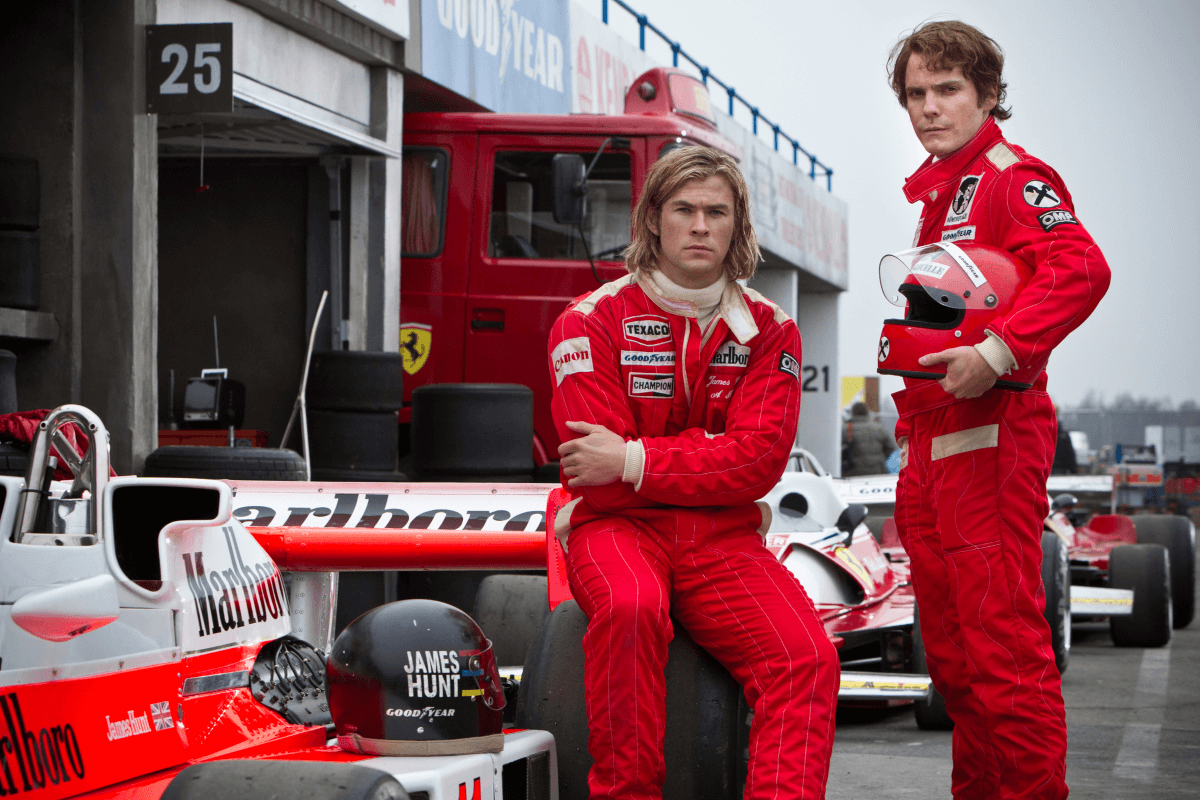 Is there any action series more quintessential to the genre than James Bond? We think not, which is why Skyfall simply had to be included on this list of classics that Netflix has available to stream. Even if you've never seen a Bond film before, this one will surely show you what the hype is all about. 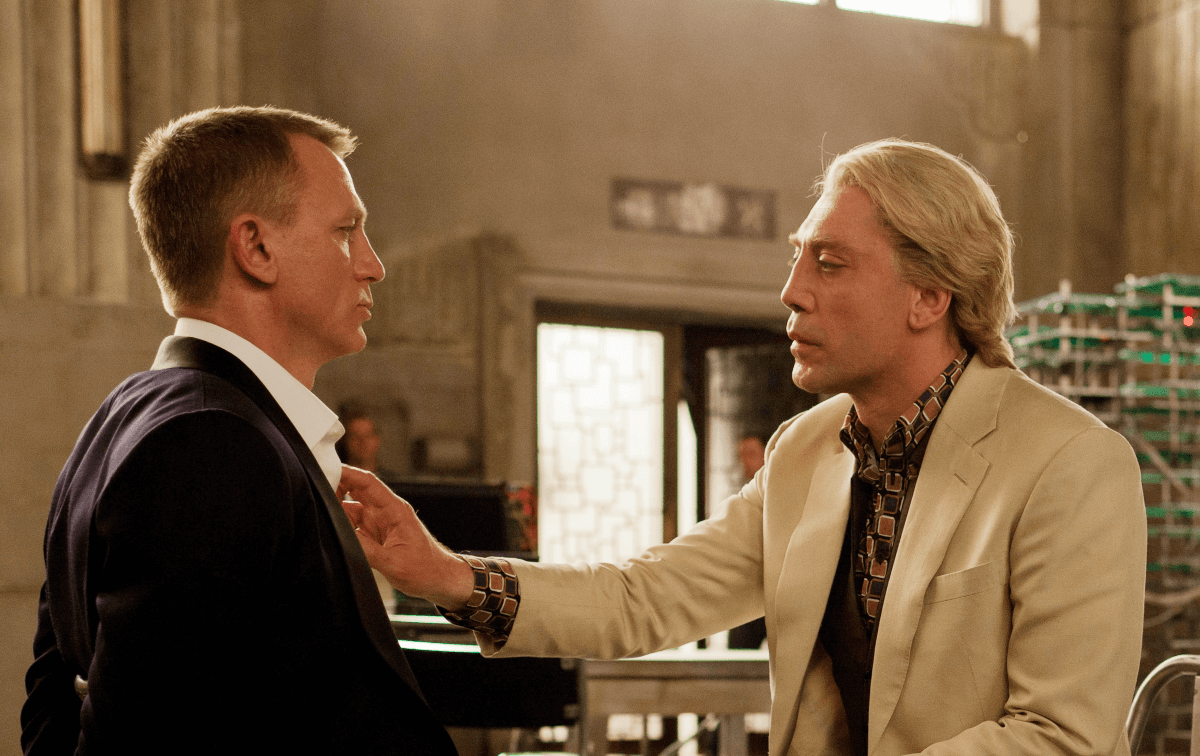 Also read about: What Your Favorite Classic Movie Says About You

And finally, a film that redefines the meaning of "classic" is Uncharted. While only released just last year, this film is based on the popular video game of the same name, and its star cast and classic action movie plot quickly made it a favorite for us. 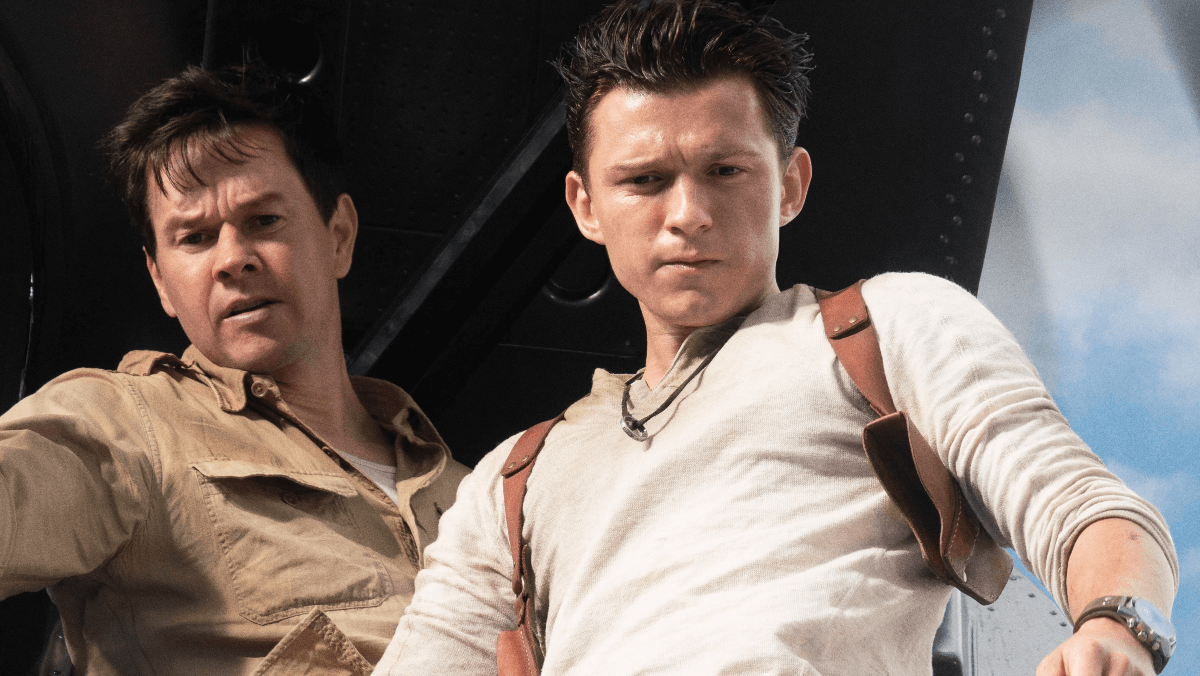 Need a little something more to satisfy your thirst for action-packed thrills? Click HERE for our list of the best action movies for teens.