5 Signs You're About to Be Ghosted

Ghosting has become a much more common practice when it comes to dating in this day and age.

More and more people are opting to just up and vanish, so they don't have to break-up with someone face-to-face.

Most of the time, you won't see it coming, but there are a few things the ghoster will do beforehand that could signal they'll make like a banana and split. Sorry, had to.

Scroll below to discover the five signs you're about to be ghosted!

1. They Never Commit to Plans

People who are about to ghost you won't commit to any plans you make with them. They may say they want to hang out or see you, but will they give you a time, date or place for this to happen? Nope. They'll lead you on, pretending like everything's okay. Then you'll text them to catch up and nothing. So if whoever you're seeing keeps bailing on plans or never setting any real ones, they're getting ready to vanish. 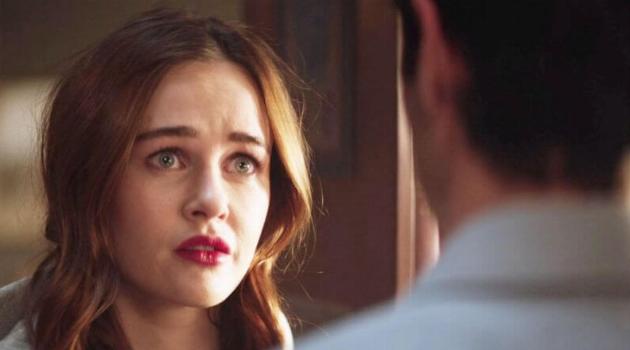 2. You're Always the One Initiating Everything

There should be a healthy balance when it comes to initiating anything in a relationship. After all, a partnership consists of two people, so one person doing all the work isn't exactly the basis of a picture-perfect relationship now, is it? If you're not only the one starting all the text conversations, but also the only one attempting to make plans, then your S.O. is likely over what's going on with you two.

But don't take this to heart and think something is wrong with you, it's not. You are doing your very best, but sometimes that just isn't enough. Sit down with your boo, because maybe there's something else going on. Hopefully talking it out can salvage your relationship.

3. They Always Claim They're Busy

Is their go-to excuse for basically dipping out on your relationship that they're "busy"? Newsflash: they're not. That's just what they know they can say without getting in trouble. Everyone's busy in this day and age. Between school, part-time jobs and trying to have some fun, we all have a lot on our plate. Yes, they can be busy, but so are you, and we bet you make time for them. Anyone who loves you dearly will make time for you. If your S.O. isn't doing that, they're not the one. We hate to be harsh, but you'll thank us later. 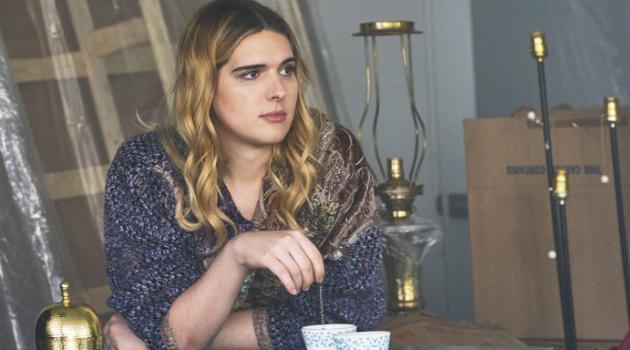 Maybe they didn't completely ghost you, but they've dipped out on your relationship for a few days at a time. They could've "forgotten" to respond to a text, not called you back or just bailed on plans claiming, you guessed it, they were busy. If this has happened before, it'll happen again. Before you make any irrational decisions (like deciding to ghost them before they can do it to you), talk to them about what's been going on. There could be a logical explanation, or you'll learn very quickly that they're not as committed to your relationship as you thought.

5. You Sense Them Pushing You Away

You clearly read through this piece already fearing that you were going to get ghosted. If you feel that way, it's probably going to happen. You've noticed a change in your S.O.'s behavior when you two hang out. They're short with you or seem entirely uninterested in the idea of spending quality time with someone they supposedly love. As much as you want to make things work and think they're the one for you, that's not a relationship. You may enjoy their company, even when they're trying to push you out of the picture, but they're not enjoying yours. Ditch them and find someone who actually wants to be with you. It'll make a world of difference. 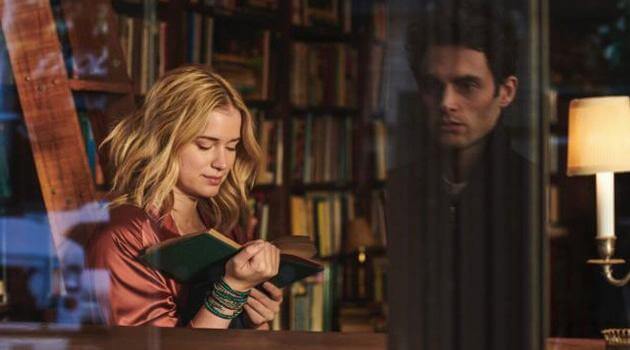 Though we're not condoning ghosting in any way, HERE are four times it's totally okay to ghost someone.