How B.Miles Is Forging Ahead and Letting Go of the Past With New Single 'One Trick Pony'

As a musical artist, it can be challenging to move out of the shadow of your biggest hit, but that's precisely what B.Miles plans to do with her sleek and personal new track, "One Trick Pony."

While the singer-songwriter is best known for the song "Salt," released in 2015, that success has also been a challenge for B.Miles, showing her just how temporary and fleeting fame can be while setting a bar for subsequent releases that can feel unreachable. All of that is captured beautifully in "One Trick Pony," which goes on to reveal that she's ready to stop chasing that ghost, working to create music for her own sake and joy, rather than seeking external validation (though, in our humble opinions, the stunning release is worthy of heaps of praise). As soon as we heard it, we needed to know more, and we had the pleasure of asking B.Miles all about the song and what it means to her.

The Story Behind 'One Trick Pony'

B.Miles: Lyrically "One Trick Pony" came about after a long and lonely night where I was feeling like a bit of a one-hit wonder, so to speak. I was spending some time looking back at the start of B.Miles and how my song "Salt" created these expectations that I don't know if I can ever reach again. So, as one does when they're lonely, I started writing. I wanted to be as honest as I could about the obsession of chasing that high, the exhaustion that comes with it and the fixation of feeling like you'll never be as good as you once were. It's one of my most vulnerable songs lyrically, and in being open about my insecurities, I hope it helps me shed those unfair expectations I set for myself. I want to get back to the core of what makes me happy, and that's making music.

With my friend and songwriting partner Eric Nizgretsky, I had just finished celebrating the release of our debut album, In Order of Appearance in 2020. It was such an undertaking writing our first album and releasing it during the pandemic, it just felt like the payoff never came. Eric was super supportive, though, and really pushed us to get back into the studio, but to be honest, I struggled doing anything proactive. I was procrastinating writing melodies and lyrics until just before our next session. He had this melody on loop, and all of a sudden these words just started pouring out of me. I'd say it might have been the fastest song we've ever written, and then we recorded it with our best friends (who make up the rest of our band).

Also read about: Thomas Day Sees Through the Facade With His Uplifting New Song 'Wildflower'

What 'One Trick Pony' Means

B.Miles: I hope it's therapeutic for listeners to hear me tap into this level of vulnerability. This song really became an anthem for me, in not letting myself be scared by my insecurities, especially about the "success" of my music or career. I feel like on social media we only see people hyping themselves up, especially when it comes to artist promotion, and I want to share the other part that I'm sure a lot of other artists feel too. I hope by opening up in this song, it makes others feel more like they're not alone in their own insecurities. 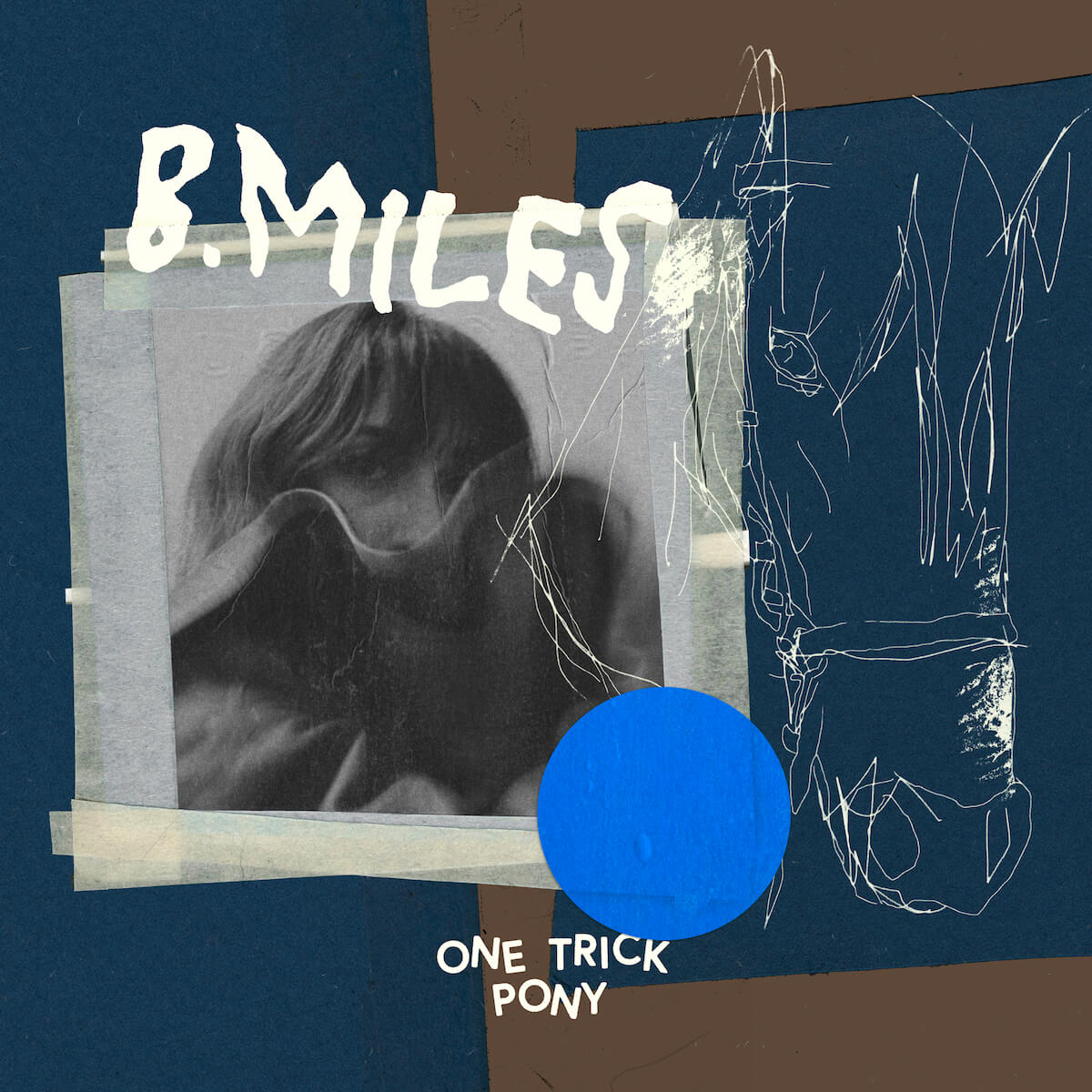 Also read about: How 'a Run of Bad Choices' Led Maisie Peters to Write 'Not Another Rockstar'

B.Miles: "Tip over, pour me out, puppet girl tired from your sound" was a reference to "I'm A Little Teapot," and was my way of saying, "I don't have much else to give." 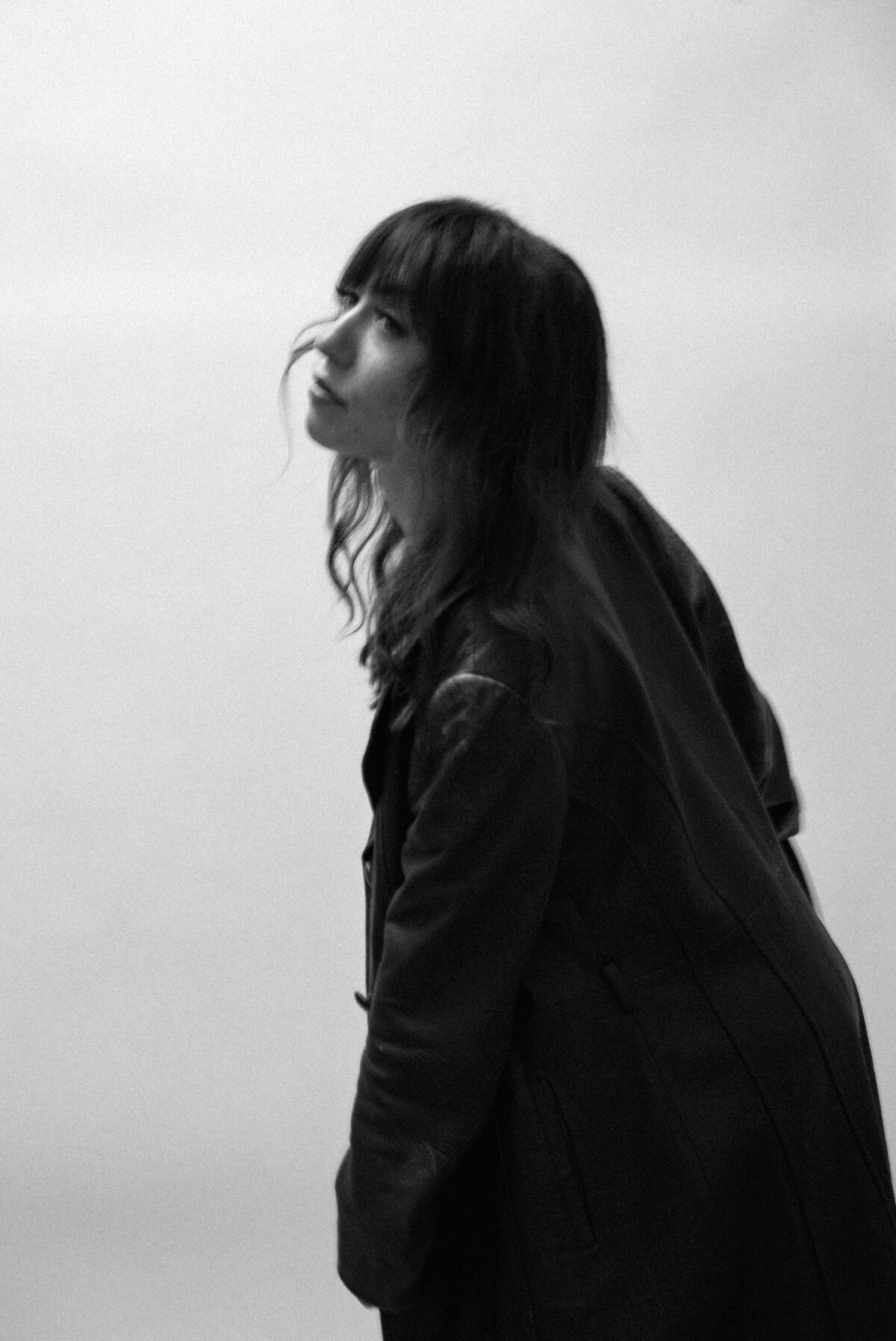 Curious about what else we're loving this week? Click HERE to read our interview with country star Callista Clark on her debut album.