With her one-of-a-kind voice, painfully relatable lyrics and artful approach to crafting her infectious tracks, Maisie Peters has quickly become one of our favorite pop sensations.

We also love that Maisie's never afraid to experiment, and her latest single, "Not Another Rockstar," takes a new approach with an urgent, rock-driven sound that makes it hard to resist belting out the chorus with her. It's a track about attracting the same kind of toxic guys over and over again in relationships—and acknowledging your own part in choosing them every time.

Maisie just returned from a massive stadium tour with Ed Sheeran and is gearing up for her "i'm telling the whole of america tour" across the U.S. in November. It's an exciting time for Maisie, which made it extra special to hop on a Zoom call with her and get the chance to learn all about the new track and learn its origins and what its lyrics mean to her.

The Story Behind 'Not Another Rockstar'

Maisie Peters: You could argue there was a series of instances that made me write this song. I definitely wrote it after one too many times with the same type of person and thinking, "No, this guy's definitely different," and woop! Nope. My friends can all attest that I have very debatable tastes. I wrote this song with two of my best friends, and they would definitely agree. This was a song written after a run of bad choices.

Also read about: Aidan Bissett Breaks Down Every Track of His Debut EP, I'm Alright If You're OK

What 'Not Another Rockstar' Means

MP: I hope people hear it and can just lose their minds, and scream and shout and have a good time. I hope they hear it and know it's all just silly. "It's not evil, it's just silly," is what my friends and I say. Sometimes, you've just got to shake it off and go, you know what? That's on me. But I'm done now. I'm out. And then really be out. 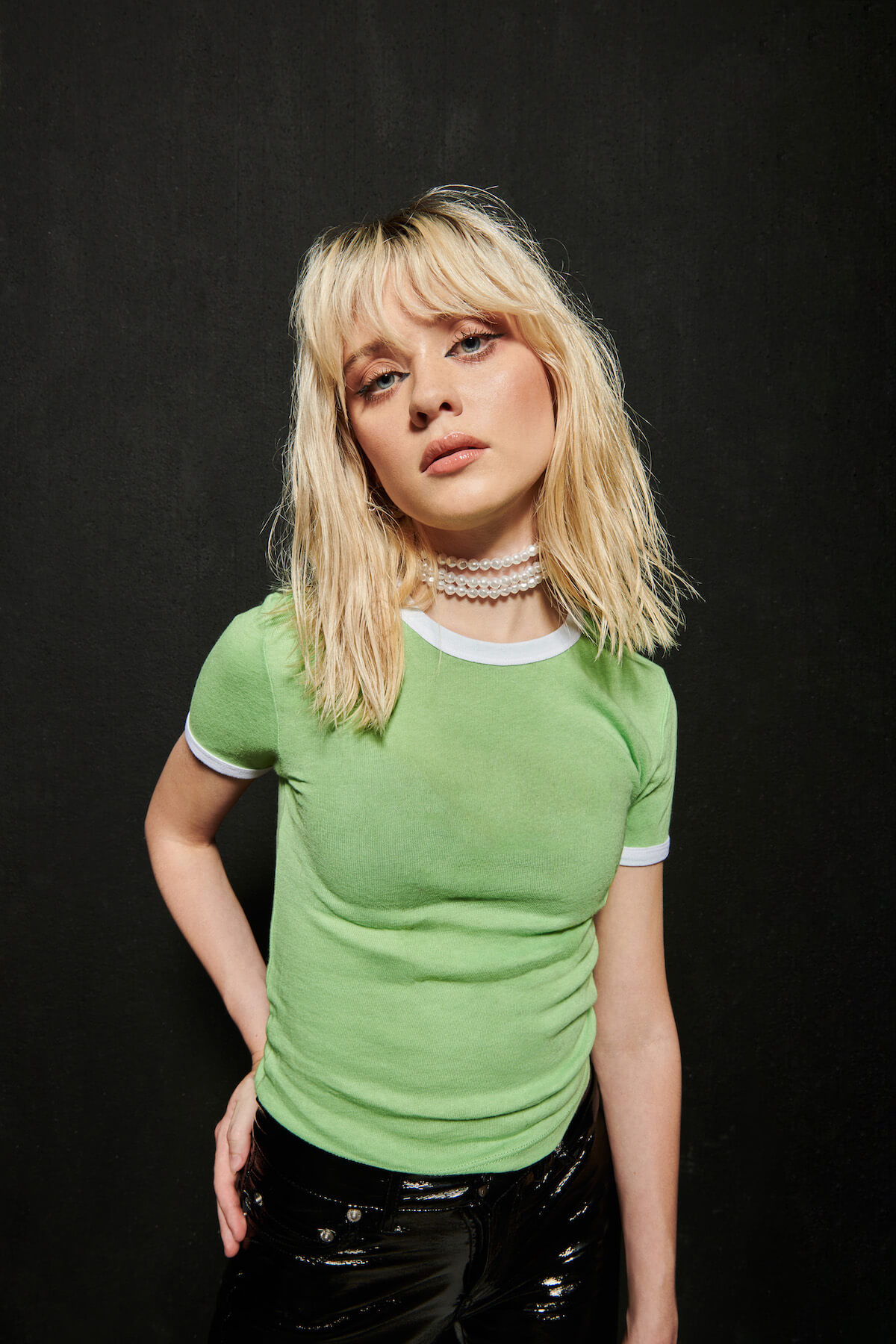 MP: Who knows? I will say, it takes two. No one here is blameless. There's a magic, there's a charm.

MP: I like, "If there was a moment in this where you saw it going different, tell me what part?" Because it makes me think, ha, if you thought I wasn't going to write a song about this, explain. Explain how you thought that. Obviously, I was going to do that. I think it's kind of funny. 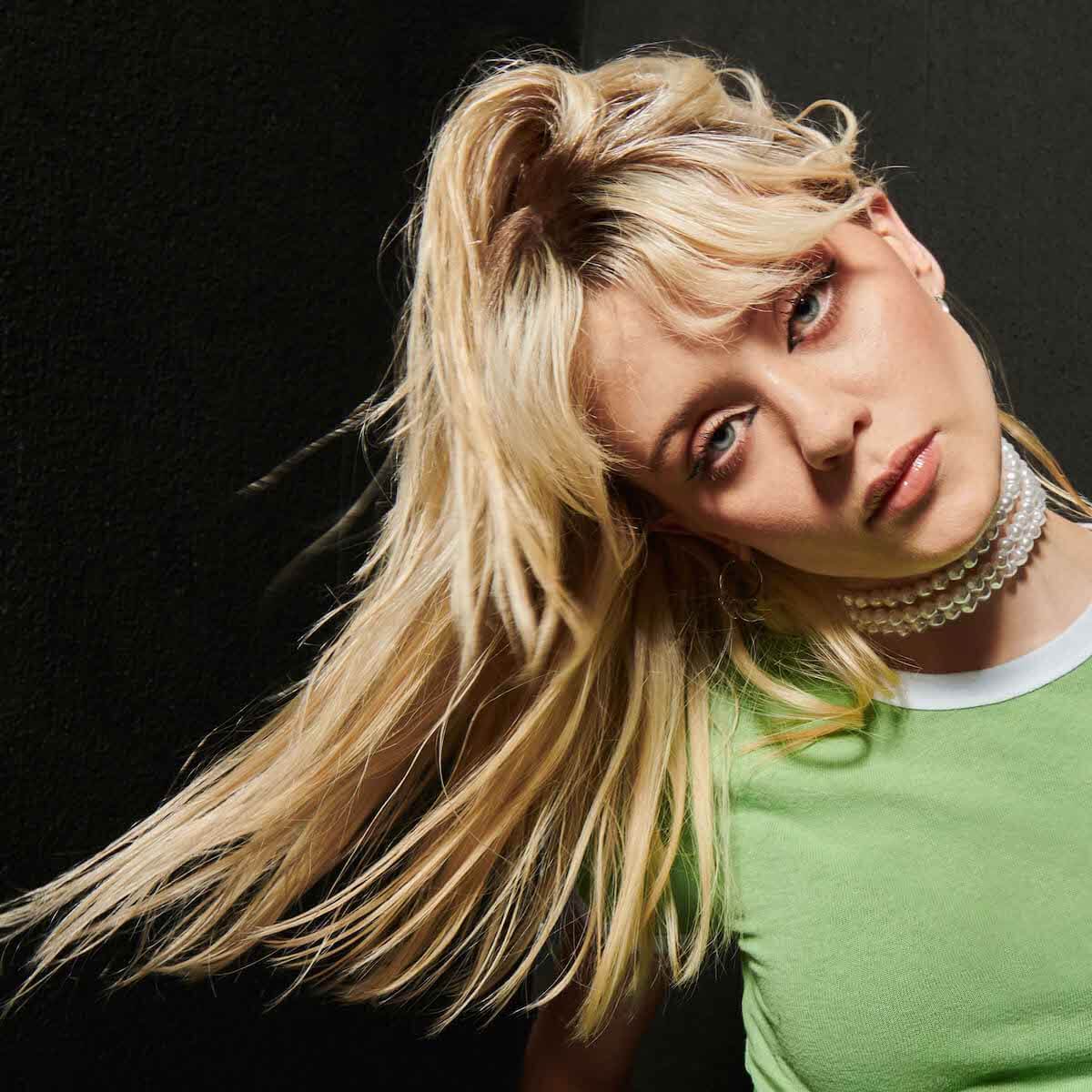 On Writing Songs About Her Relationships

MP: Oh, I can ruin some lives with the best of them, but I like to think that I only use what's good for the song and I try to respect people's lives somewhat.

For more interviews with our favorite artists, click HERE to hear what Thomas Day had to say about his new song, "Wildflower."