If You're Always Glued to Your Phone, You'll Relate to THESE 11 Truths

It's no secret that the majority of us rely on our phones for pretty much everything.

But, there's a difference between obsessively checking all your social feeds before bed and bumping into poles because you never look any direction but down.

Are you guilty of being glued to your phone at all times? If so, you'll relate to the 11 truths below: 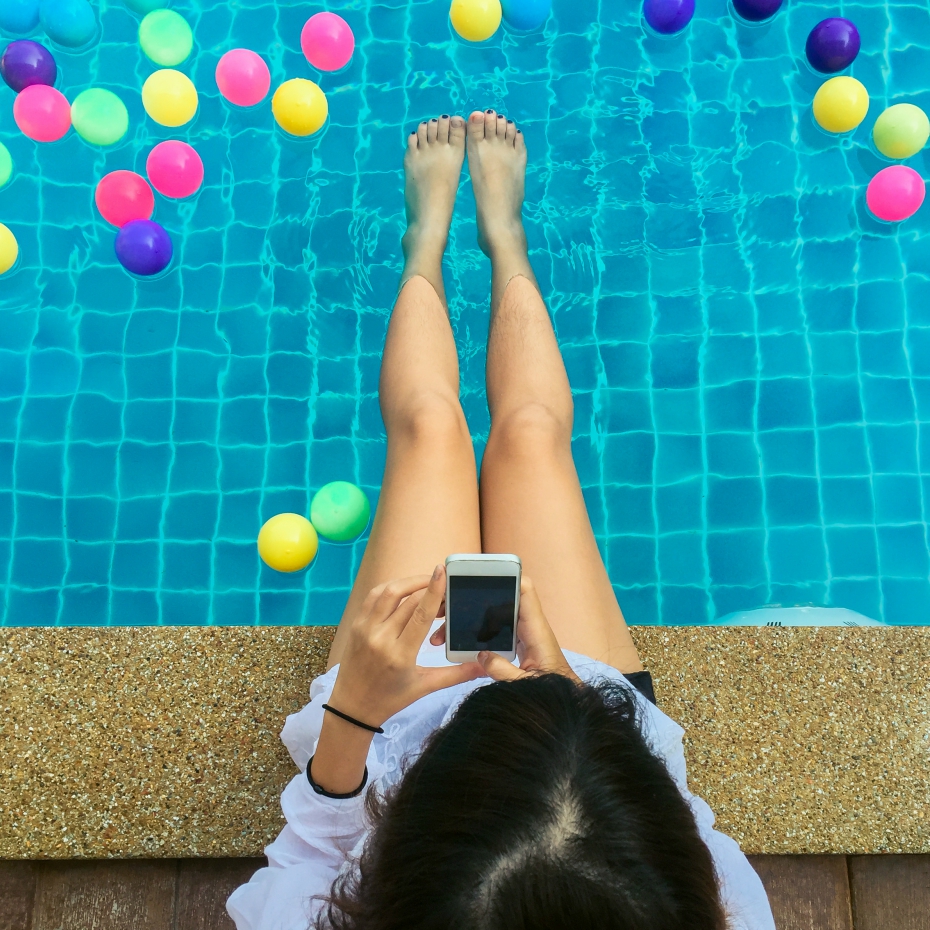 1. Your phone is either cracked, incredibly dirty or both! When you're constantly touching and using it, chaos will inevitably ensue. 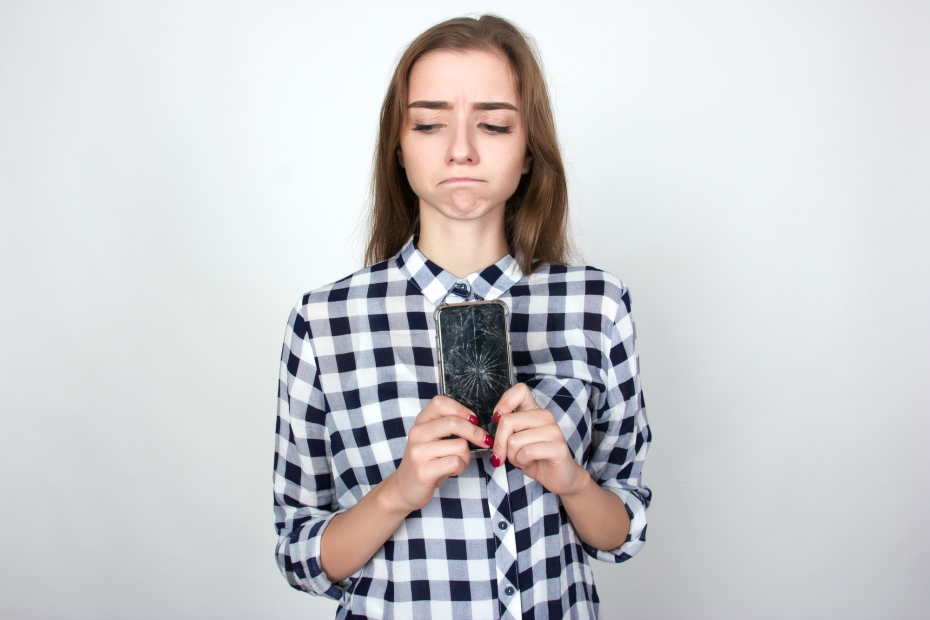 2. You have all of your email accounts loaded into one feed. And you're constantly refreshing. 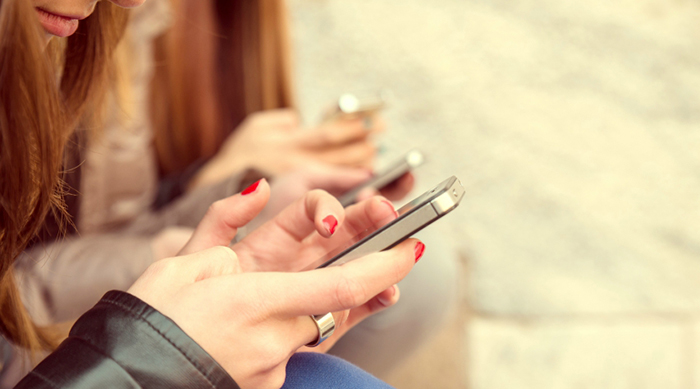 3. Because your emails are all in that same feed, it's much easier to check your inboxes from your phone, as opposed to your desktop, which is one more reason people always think you're just playing around on the device.

4. Your friends always call you out for being on your phone during seated meals, so when you feel like acting all adult-like, you slip your phone in your purse before you sit down and you force yourself not to take it out until the meal is over (or until everyone else starts scrolling away).

5. Everyone knows you're glued to your phone at all times, so it's not weird at all when you respond to people the second you receive a text from them. 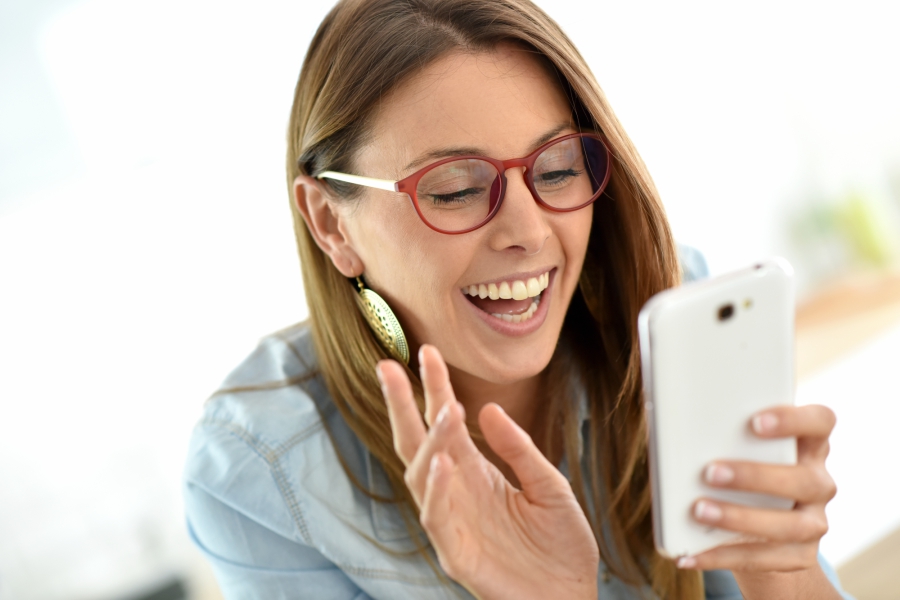 6. Going off of that, when your crush texts you, sometimes you don't think twice before hitting reply quickly because those swift responses are the only thing you're used to sending.

7. You're the first to break hard-hitting news to your squad. Because you're glued to your phone at all times, you're the first to see the bold push notifications pop up on your screen. What? The Weeknd and Selena are dating?!

8. You're on your phone so much that most of the time you're bored on it. When you're consistently scrolling and refreshing all.day.long, there's only so much more to see. 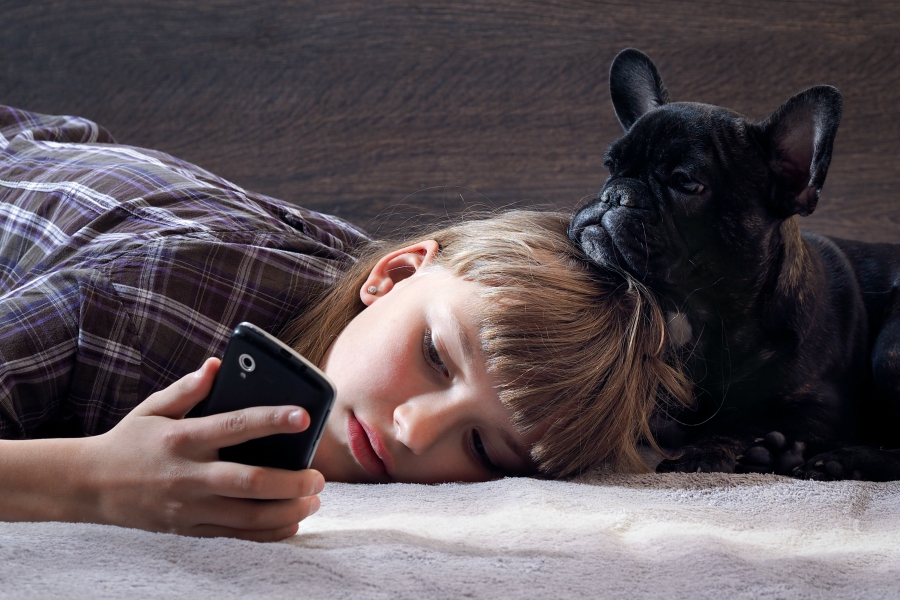 9. You're so that girl who walks into every establishment asking if someone has a charger.

10. Because your phone is never put away, you've definitely lost it or had it stolen a time or two… or more.

11. You've grown more comfortable watching Netflix from your handy-dandy phone, as opposed to your computer or TV. There's just something particularly comforting of holding the little guy with you at all times.

Because you love your phone so much, why not treat it to one of THESE beautiful unicorn cases?