Sometimes, the best apps aren't the ones that are pure entertainment and distraction. Sometimes, you need something that sparks your intellect and challenges your senses. 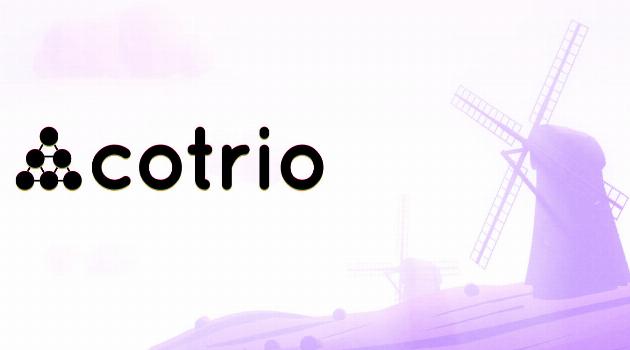 Cotrio is just that kind of game. Created by developer Bartosz Bialek for his wife, this soothing math puzzler is unlike anything else I've ever played. It costs $0.99 in the app store, but Bartosz gave me the chance to play the game for free.

The setup of the game is relatively simple, though it's a little tricky to explain. In each level, you're given three distinct numbers to work with. For example, the first level deals with the numbers one, two and three. For each turn, a number from this small list is randomly generated. 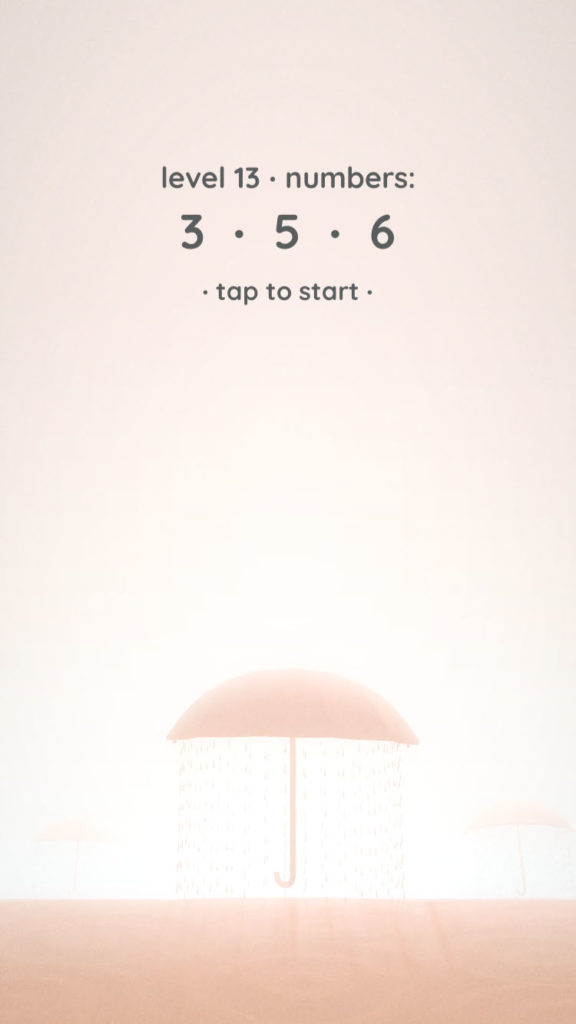 Below are six circles in a pyramid formation. It's the player's job to place these random numbers into the pyramid. The goal is to make the numbers in two connecting circles add up to a number in a third connected circle. The video below might give you a better sense of what I'm talking about:

When the numbers do add up, the values in those circles reset to zero, and the sum circle changes color. Once all six circles have changed color, the level is beaten, and you move on to the next one. 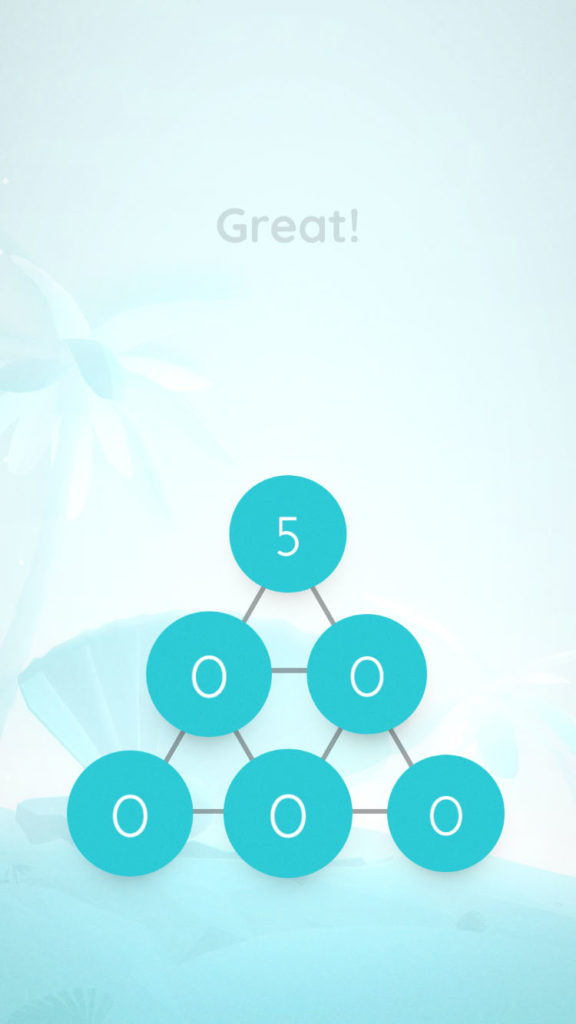 However, if you run out of turns or accidentally get two of the same number in two adjacent circles, it's game over, and the level starts all over. I happen to be pretty careless, and putting two identical numbers next to each other is how almost all of my failed rounds ended. 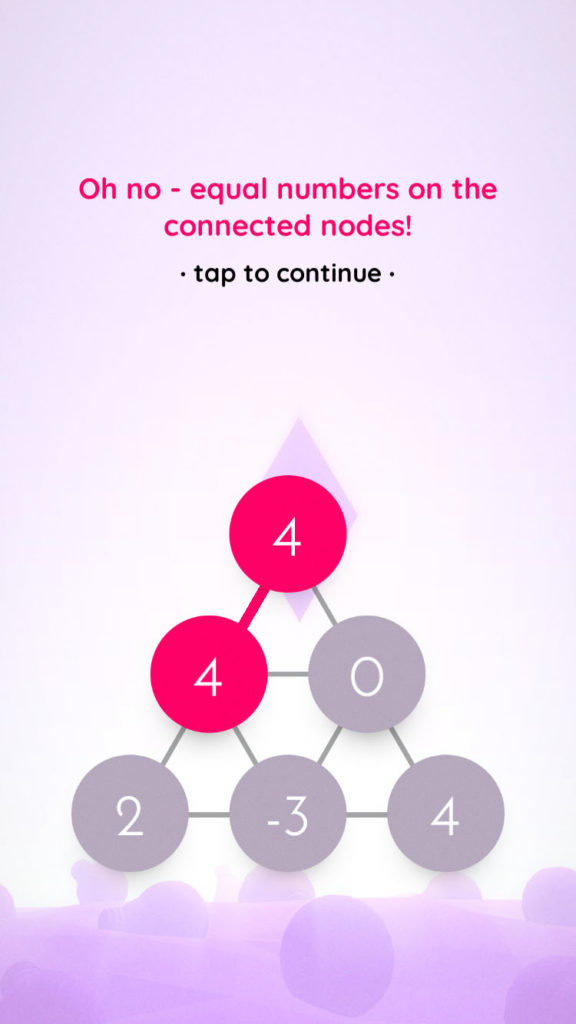 Solving number puzzle after number puzzle may not sound like a comforting experience, but there's something incredibly soothing about the mesmerizing act of getting the numbers to perfectly come together. As you solve these puzzles, lovely monochrome scenes sit in the background as relaxing, otherworldly music warbles away. Plus, there's never a rush, as there are no time restraints whatsoever.

At any time, you can also pause the game, sending the numbers away to gaze at the backgrounds. There's even a photo mode to capture your favorites and save them to your camera roll. 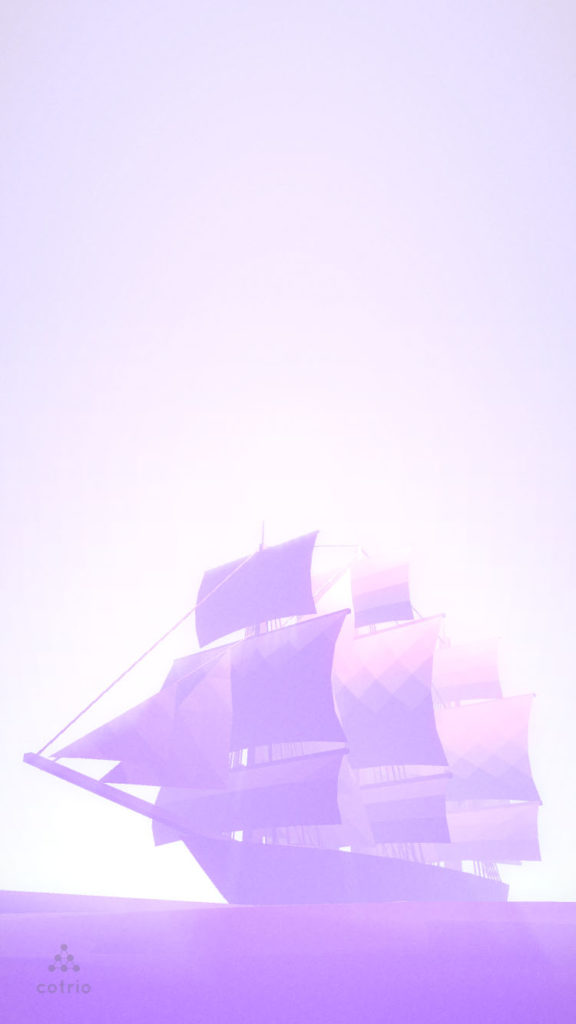 But that doesn't mean the game is a walk in the park. Things get more mind-bending as levels start introducing negative numbers and the sums shared between numbers become less obvious. It forces your brain to start thinking about the numbers in new ways, but it's never a chore. Instead, it feels like you're rewiring your brain to think smarter. 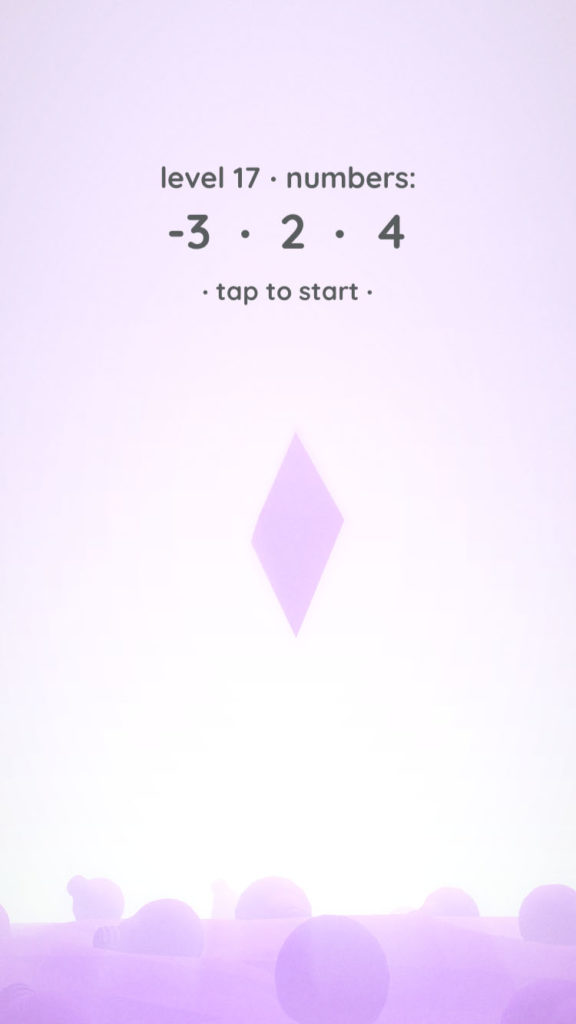 There's also a challenge mode, in which the sums don't reset to zero after they've been cleared. I played with that one for a little while, but I get more enjoyment out of the more casual standard mode.

Cotrio is a great game for getting out of your own head, whether you want to just pass a few minutes while you're bored or you need to focus on something stimulating to get your mind off things. It's only as relaxing as you need it to be.

If you love numbers, you'll love this game. Even if you don't, I think it just might win you over. For just a buck, it's totally worth checking out.

If the games folder on your phone is feeling a little empty, click HERE for our review of the adorable Mowy Lawn.