How Your Crush Feels About You, Based on How They Greet You

When you have a crush on someone, it can become especially difficult to figure out how they really feel about you in return.

How they greet you can reveal a lot, but only if you know how to read the signals. This handy guide can help.

If your crush quickly says hi to you in a group setting, it can be tough to figure out if it actually means something more. It can be more meaningful if they say hi only to you, and not mean anything if they say it to everyone.

If they make lots of eye contact with you and try to always be close to you, it could be a sign that they like you—but check first to make sure they don't do the same thing with all of their other friends. If they never look up at you, it could mean they're not interested, but it could also mean they're extra shy around you because you do like you. If a lack of eye contact is paired with fidgeting and they sound nervous, the crush might be mutual. Frequent smiling when you're around can also be a sign that they like you back.

Asking How You Are

If your crush asks you how you're doing in addition to saying hi, it's important to look deeper before jumping to any conclusions. Some people are just friendly and will ask all of their friends how they're doing, while others will ask because they're actually curious about you and your wellbeing.

When you answer, see if they seem to be taking a mental note of your response and whether they pursue the questioning further and seem interested. While it could be a sign that they're just bored and want to strike up a conversation, it could also mean that they're eager to learn more about you. Chances are that you'll be able to tell based on the sincerity of their voice and how intently they listen.

Saying "Hi" in the Hallway

If your crush makes a point to say hi to you in the halls when you're both rushing to your next class, it's a good sign. At the very least, it means that the two of you are close enough that they feel it would be awkward if they didn't say something. Chances are good that they think of you as more than a friend and seek out opportunities to talk to you and be around you, even when there isn't much time to do so. 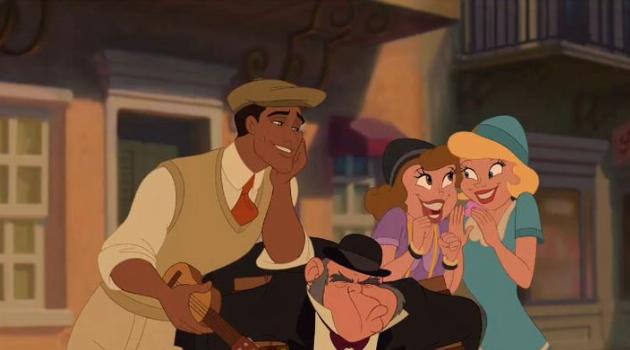 Waving From Far Away

If your crush makes a point to flag you down and say hi when you wouldn't have run into them otherwise, the odds are very good that they like you back. It means that they're willing to go out of their way to get your attention and remind you that they're around. Make an effort to be around them more and see if anything blossoms.

A hug can mean a lot, but you have to analyze the type of hug, and observe your crush with other people. A one-armed hug from your crush may feel like a huge moment, but chances are that they're just being friendly. If they do the same kind of hug with all of their close friends, it might not mean anything.

But a big, two-armed bearhug typically means that they care about you a lot. These hugs are especially common if you haven't seen each other for a while, signifying that they've missed you. But just because they care about you doesn't mean they have romantic feelings for you. You'll have to do some deeper digging to find out how they truly feel. 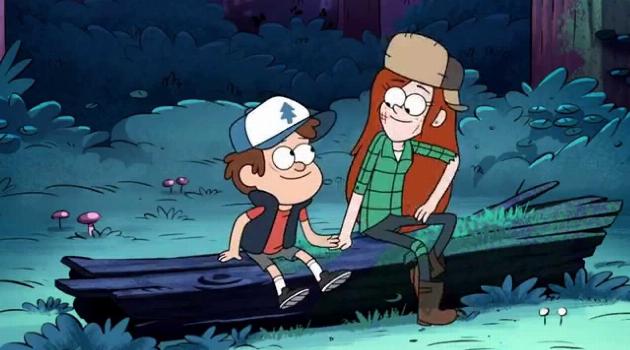 If you're still trying to figure them out, click HERE to find out what those texts from your crush really mean.