What Those Texts From Your Crush Really Mean

Texting your crush can be a harrowing and confusing ordeal.

It's not unusual to spend hours and hours (or even days!) crafting the perfect text only for them to respond with something super simple—or worse, nothing at all. And even when they do reply, trying to decipher their texts is a whole mess in itself.

To cut some agony of that agony out of your life, we've compiled a handy-dandy guide revealing the meaning behind some of the most commonly sent texts. Keep scrolling to discover what everything from a simple "hi" or "good morning," to being left on "read" actually means.

When words fail, emojis speak volumes. Generally, any sort of emoji response to something you said means they didn't know how to express what they were trying to say in words, so they sent an emoji instead.

But this can also signify that they're done with the conversation. If you send them a lengthy text and they only respond with an emoji, it's most likely that they're not up to chatting any further. You may want to force the conversation to continue, but resist that impulse. Just let it end. They'll send you a more thought-out response if they really want to keep talking.

Any Variation of 'Hey'

A casual "hi," "hey," or "hello" seems so simple, but it can actually mean a lot. First, the fact that your crush went out of their way to send you a greeting means they were obviously thinking about you. After all, you don't just send someone a "hi" text just for the heck of it! There's very clearly a purpose behind them texting you. They want to see how you are, what you're doing or just chat with you to get to know you a bit better. Take advantage of the situation and keep the convo going! 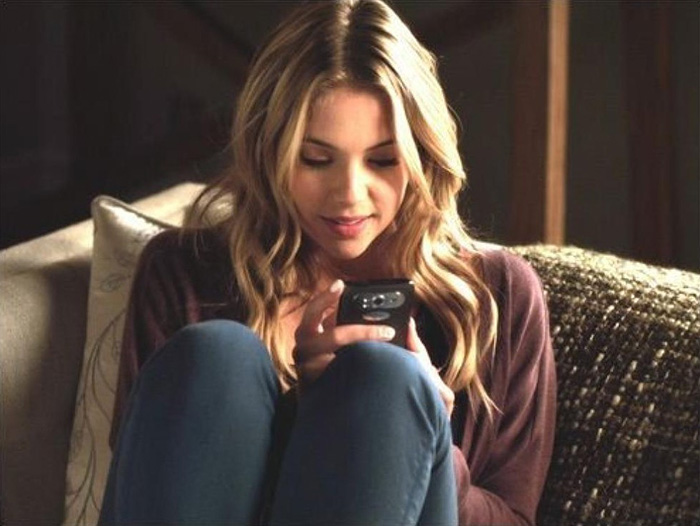 These types of texts are totally tricky to interpret, mainly because it depends on the situation. If you ask them a question or say something that only warrants a one-word response, don't take offense to them replying with a "K," "sure" or something else. But if they only send you a one-word text in response to everything you send—especially if you've just texted them a novel—it likely means they're not interested. The same as with the emojis, don't try to force a conversation then. If something's meant to happen, it will. 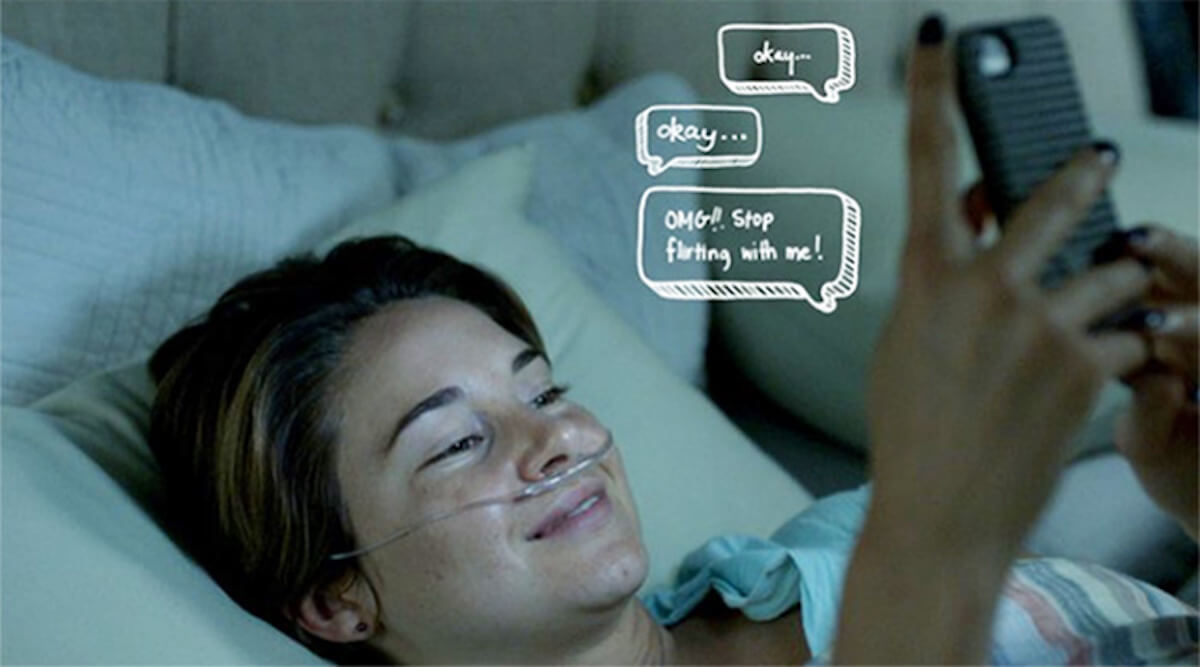 Also read about: 15 Cheerful Good Morning Texts to Start Your Crush's Day on the Right Note

Being left on read by someone is the most frustrating, nerve-racking texting situation. It pushes you to overthink everything you've done up until you sent that text, wondering what you did to deserve this. But it's not always that serious. Your crush could just not know how to turn their read receipts off, or they could be texting from their Apple Watch. If you've noticed they're easily distractible in every other situation, why can't that be the case, here? Our advice is to just breathe. Maybe they got distracted and couldn't respond, or the conversation hit a wall. The only time you should be concerned is when they don't respond for days. That's a bad sign, friend. 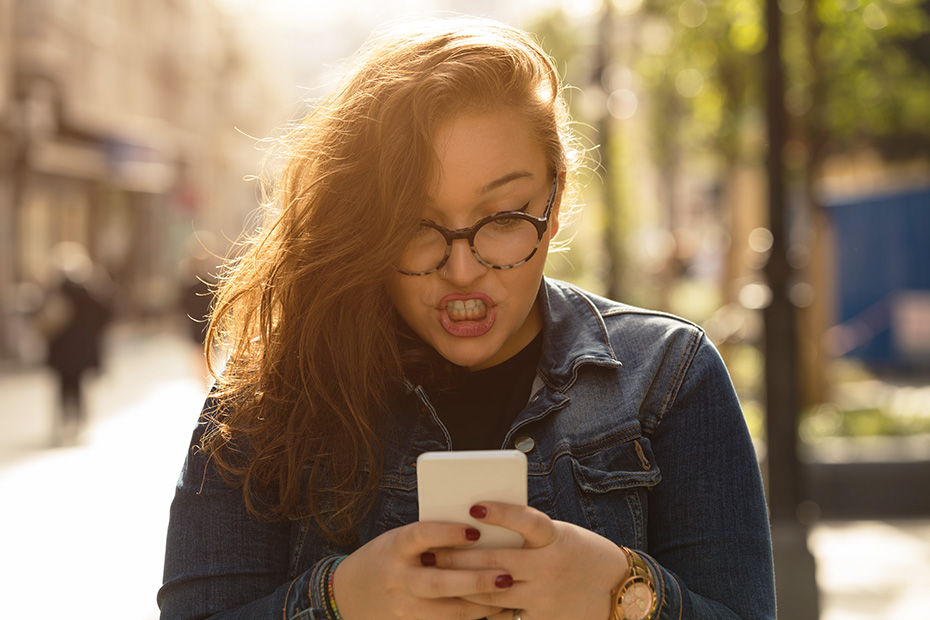 As you've probably guessed, slow responses or no reply at all are a bad sign. They may text saying they were too busy or forgot to respond, but that's just a coverup for the fact that they're not that into you. It's hard to hear, but it's the truth. So what do you do? You move on. You deserve someone who is actually going to respond to your texts and treat you like the amazing human being that you are. Don't get too hung up on someone who clearly doesn't want to be a part of your life.

We've deciphered your crush's texts for you, but are they actually into you? HERE are five signs they might have feelings for you.

Also read about: Things to Text Your Crush If You Don't Know What to Say