Everything You Need to Know About 'Her' Singer-Songwriter Daya

We've been big supporters of Daya ever since we first fell in love with her voice on The Chainsmokers' "Don't Let Me Down," and all of this time later, the 23-year-old singer-songwriter is still surprising us with her bold songwriting and powerful vocals.

Today, the Grammy Award-winning artist dropped her new stunning track, "Her." Alongside June's "Love You When You're Gone," the track makes it clear that Daya truly is back and better than ever. Both will feature on her upcoming EP, dropping later this year, showing off a whole new side to the artist as she confronts the harsher realities of the past and learns to move past romanticizing them. We can't wait to hear all of the new music she has in store for us, and here's everything we learned about her as our latest Woman Crush Wednesday. 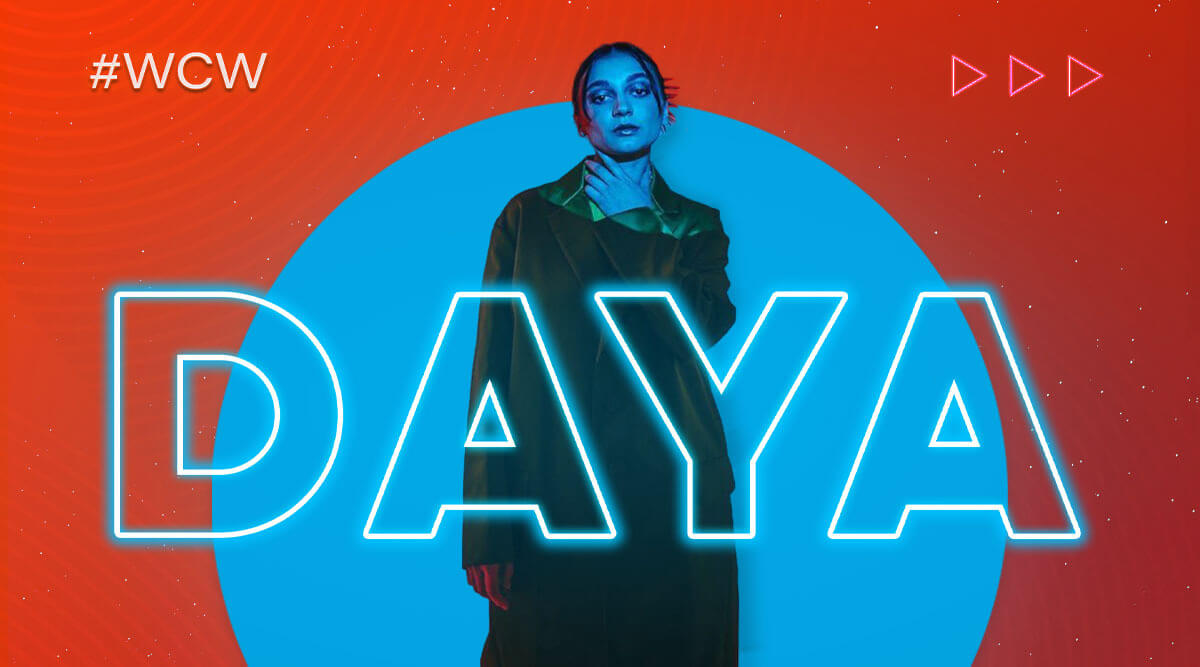 1. When Daya was younger, she aspired to become an ER doctor.

"But I don't think I could handle that now!"

2. If she weren't a singer-songwriter, she'd probably still be a writer in some shape or form.

3. Many people don't know this, but she comes from a big family of all girls.

"I have four sisters and we're all super close."

4. Headlining a festival is the No. 1 thing on her bucket list.

5. When she's seeking inspiration, she usually turns to books or films.

6. Strangers on TikTok make her laugh more than anyone else.

7. She hasn't been watching a lot of TV recently, but there is one series she has on her watch list.

"I've been meaning to get into the Anna Delvey series because I think that's a wild story."

8. She's all about the Notes app. In fact, she says it's the one thing she can't stop doing on her phone.

9. Her favorite type of weather is sweater weather.

11. She goes through the same routine before every show.

"I would say my pre-show ritual is fairly locked in. It's mainly a bunch of boring prep stuff, but if I don't do one thing I feel like it throws all of my energy off."

12. One of her favorite things in the world is that she gets to travel and meet people all over the world as an artist.