Everything You Need to Know About The Quarry Actress Siobhan Williams

Siobhan Williams has a lot of new fans this year thanks to her role as Laura Kearney in the hit game The Quarry, but it turns out that Siobhan doesn't only kick butt in her role as a would-be camp counselor.

The actress made her TV debut with the series Heartland before taking on notable roles in series including Level Up, Hell on Wheels, Black Box, Deadly Class and Sacred Lies, as well as lending her voice to animated series and games. She's also a talented singer-songwriter, with singles including "Whispers in the Hall" and "Everything" (which was actually included in a hard-to-unlock scene in The Quarry). If you adore Siobhan as much as we do, keep scrolling to learn everything we learned about her as our latest Woman Crush Wednesday. 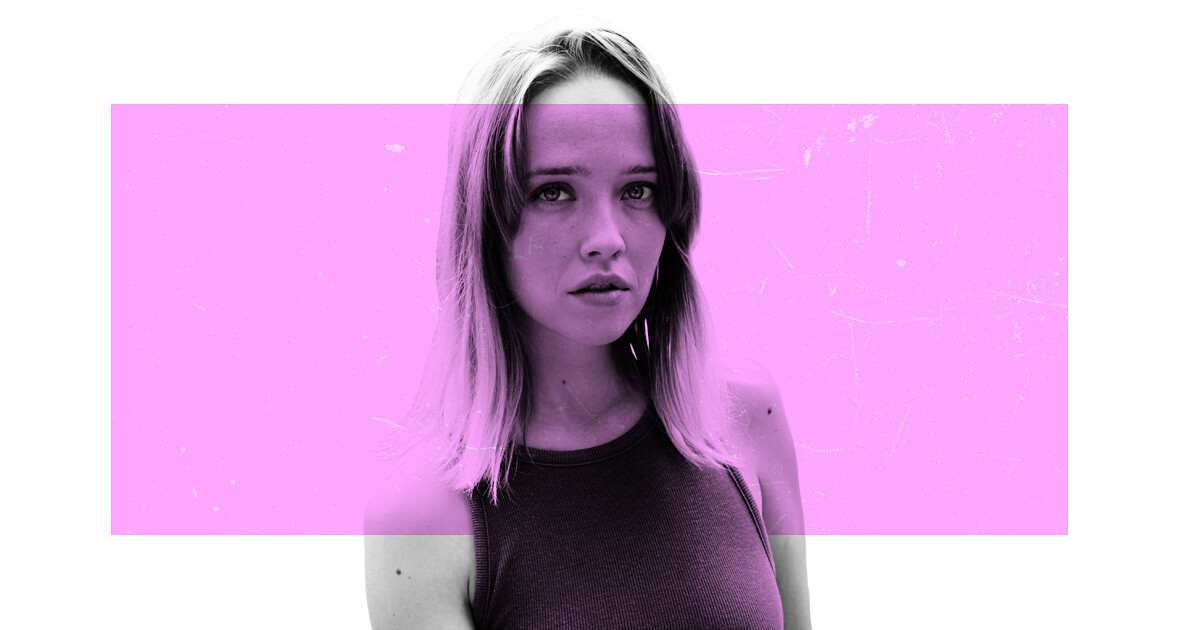 2. She's not ashamed to admit she's slightly obsessed with rocks.

"I think rocks are so cool. I go rockhounding sometimes, for different gems and stuff. I'm just basically a huge dork. About a lot of things. And just in general. I'm not cool or trendy at all."

3. Her favorite style trend at the moment has less to do with fashion and more to do with the environment.

4. Her favorite fan encounters have revolved around all of the excitement around her role in the horror video game The Quarry.

"I've just had the most kind messages and encounters—they're all the best!"

5. Queen's "Bohemian Rhapsody" is her favorite song of all time.

"It never gets old; it's the perfect song. I just could not have more respect for Queen—Freddie Mercury was the most talented vocalist and performer of all time."

6. She prefers DC to Marvel, thanks to Batman and Harley Quinn.

Also read about: Everything You Wanted to Know About The Quarry Actor Zach Tinker

7. As a vegetarian, her favorite type of pizza is a unique take on the classic BBQ chicken pizza.

"A combo of pineapple, spicy peppers, mushrooms and BBQ sauce—don't judge me."

8. Her favorite movies of all time are The Lord of the Rings trilogy, but she also can't get enough of Memento and Daniel Kwan and Daniel Scheinert 's Everything Everywhere All at Once.

9. If someone else were to play Siobhan in a movie about her life, she'd pick her sister for the role.

10. She definitely likes being off the grid more than the average person.

"I love detaching from technology and the internet and how perpetually connected everyone is at all times."

Also read about: The Quarry's Zach Tinker Dishes on the World's Love-Hate Relationship With His Character, Jacob

11. She's always been a lover of video games.

"I'm not super amazing at them, but I love adventure games like Uncharted, The Last Of Us and—you might say I'm biased, but—Until Dawn.

12. Above all, Siobhan really does believe that all lives are equal.

"Humans, animals—we're all born into the bodies we're born into, and we have no say in the matter. We all see through our own eyes and only get one life, so to treat anyone or anything as less than is really messed up. Treat every life with compassion, empathy and respect, and help others out at every chance you get. That's all that matters in life."

For even more from Siobhan, click HERE to read our interview with her on all things The Quarry.