Disney Channel fans can testify that Descendants is one of the best Disney Channel Original Movies of all time and eternity. They'll also agree that the prequel novel to the film, The Isle of the Lost, is every bit as magical. 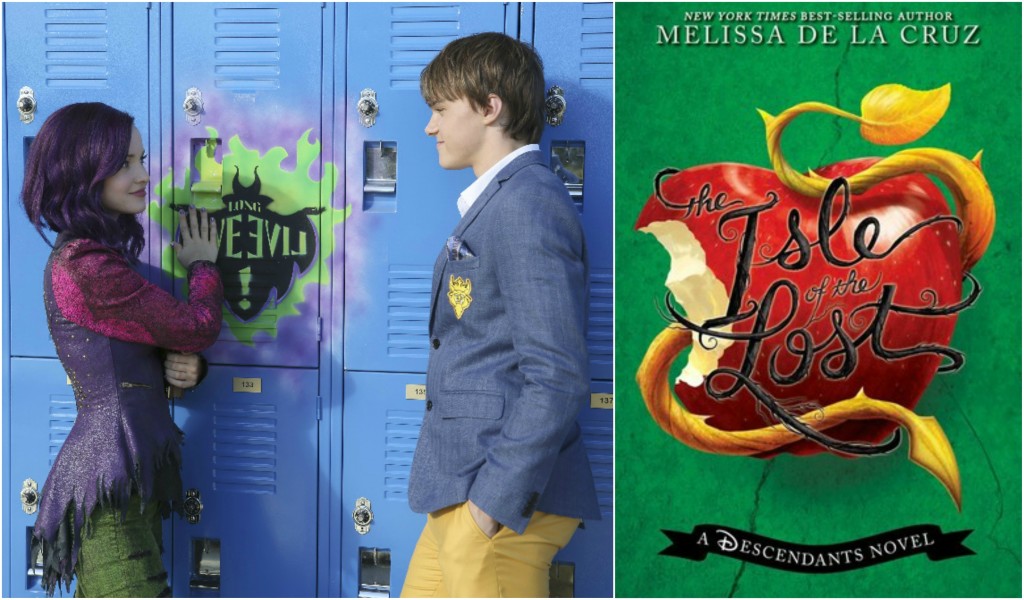 (via Disney Channel and Good Reads)

Well, we come bearing good news for these fans: Next Tuesday, May 24, is the launch of the the Descendants book sequel, Return to the Isle of the Lost. Excited?! ? You better be!

Sweety High had the opportunity to catch up with the author of the novel, Melissa de la Cruz, and she gave us the low-down on everything from what it was like to work with Dove Cameron and Sofia Carson, to which characters we can look forward to meeting in the second book. Scroll down to get all the deets! 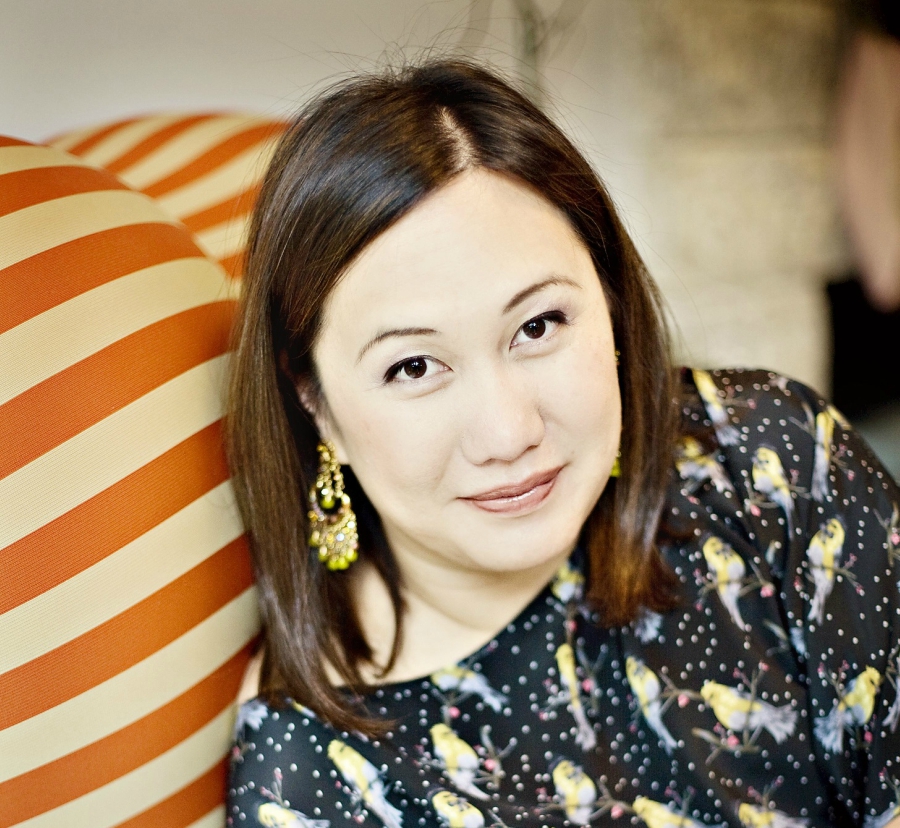 Sweety High: What is your fave thing about the Descendants storyline?

Melissa: I think it's fun that we get to see what happens to the villains. We relate to villains much more because they're flawed, broken and selfish. I think more people see themselves like that than someone who's always perfect and makes the right choices. I think that's a big part of why people like Descendants!

SH: When writing The Isle of the Lost, what was the process in coordinating with the film and how much involvement did you have?

Melissa: I was very involved. They asked me to create the background for the characters and to write the prequel to the movie. So when they brought me on, there was a script, and I read the script and then kind of pitched them ideas for what happened before the movie came to the story. I was able to go on set and visit with everybody and see what The Isle of the Lost would look like.

SH: So, tell us, how was it for you when you first met the characters?!

Melissa: It was really fun! I loved meeting Dove who played Mal – she was in her purple wig and her awesome Mal outfit. I met them all. I think it was the third day of filming and they were filming the 'Rotten to the Core' part so it was very cool to see the costumes. 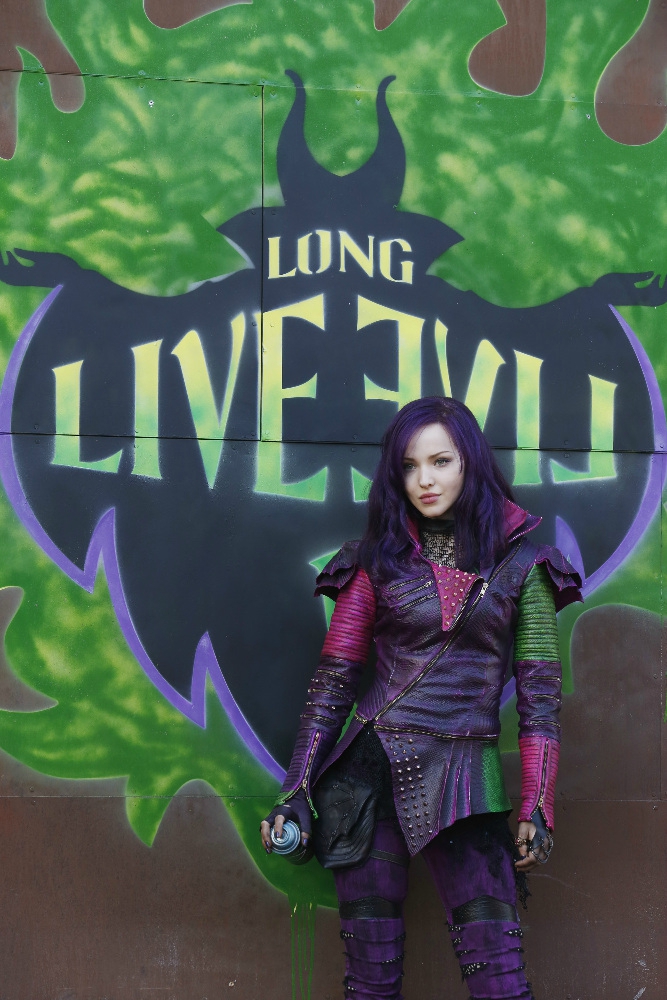 SH: Which of the four main characters did you have the most fun writing for and why?

Melissa: I think Carlos is my favorite because he's kind of the nerdy, scared one and that's kind of who I was in high school. But I like them all – they're all like my kids!

SH: Which character would say was the hardest to write for?

Melissa: Probably Mal because she's the main character and you always really have to get that right. She's living with such a crazy thing being Maleficent's daughter, and to really balance that kind of darkness and light in her, I think that was a little challenging.

SH: Did you have any memorable moments with the cast when you first met them?

Melissa: I met them on set so they were working, so I didn't want to be in the way too much. But we had a lot of really fun moments with Sofia. It was her first big starring role so it was amazing to hang out with her, watch the monitors with her and ask her about her costume and how she was doing. Sofia and I also did an event together and we hung out with her sister which was very cool.

SH: Can any of your readers look forward to seeing any new characters that they might recognize in Return to the Isle of the Lost?

Melissa: Yeah! I got to play in Camelot, so we have Ardy who is the son of King Arthur. He makes kind of a cameo, but most of the action is with the your core main characters.

SH: Where do you get your best ideas?

Melissa: They're just kind of everywhere. I think it's good for writers to keep reading and keep being influenced by a lot of things. If you're just working on your own stuff and you're not reading great books, or watching great plays or being a cultured person, I think your art will suffer. Be a voracious reader.

SH: Are there any secrets you can reveal about what's coming next in Descendants?

Melissa: We find out a little bit more of the origin of Isle of the Lost and what's going on there. And a little bit of the back story of the island.

We don't think it's humanly possible to be any more amped for a sequel! Until the release of the book, we'll just have to soak in as much Descendants content as we can find. Did you catch these 11 secrets about the movie HERE?!