We couldn't get enough of Doctor Strange in the Multiverse of Madness when it dropped and theaters last month, and now that it's on Disney+ and we can conveniently watch it at home, we're excited to dive in even deeper and catch all the stuff we missed on the big screen.

This truly is one of Marvel's most exciting stories yet. It's an epic Multiversal showdown between Dr. Strange and Wanda Maximoff, the Scarlet Witch, as she tries to kidnap a teenage multidimensional traveler named American Chavez for the chance to be reunited with the children she created—and lost—in WandaVision. If you loved the movie, too, keep scrolling for its most memorable quotes to use as Instagram captions.

For when you've made a big choice and now you're not sure about it:

"I guess what keeps me up at night is wondering… Did it have to happen that way? Was there any other path?"

For calling out the person who always has to be in charge:

"You have to be the one holding the knife."

For when you're wearing a cape and you demand respect:

"Do you know it's ancient custom to bow in the presence of the Sorcerer Supreme?"

For when you're pretty sure you've just landed in a parallel universe:

"How much experience do you guys have with the Multiverse?"

For when you've just had a really good dream:

"Dreams are windows into the lives of our Multiversal selves." 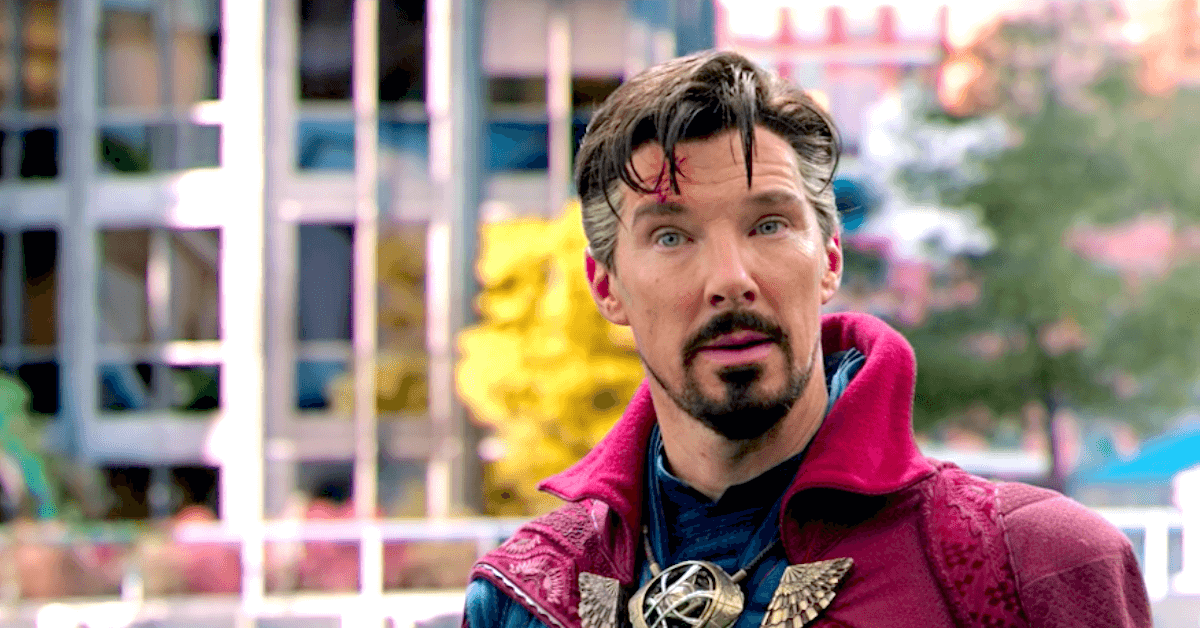 Also read about: 34 Spider-Man: No Way Home Quotes to Use as Your Next Instagram Caption

For the selfie of you and your big, ridiculous fam:

"A family is forever. We could never truly leave each other even if we tried."

For when you claim you're going to stop doing magic tricks—but it's a lie:

"I put the magic behind me."

For when you're ready to make some rash decisions to get things back to the way they were:

"Everything I lost can be mine again" 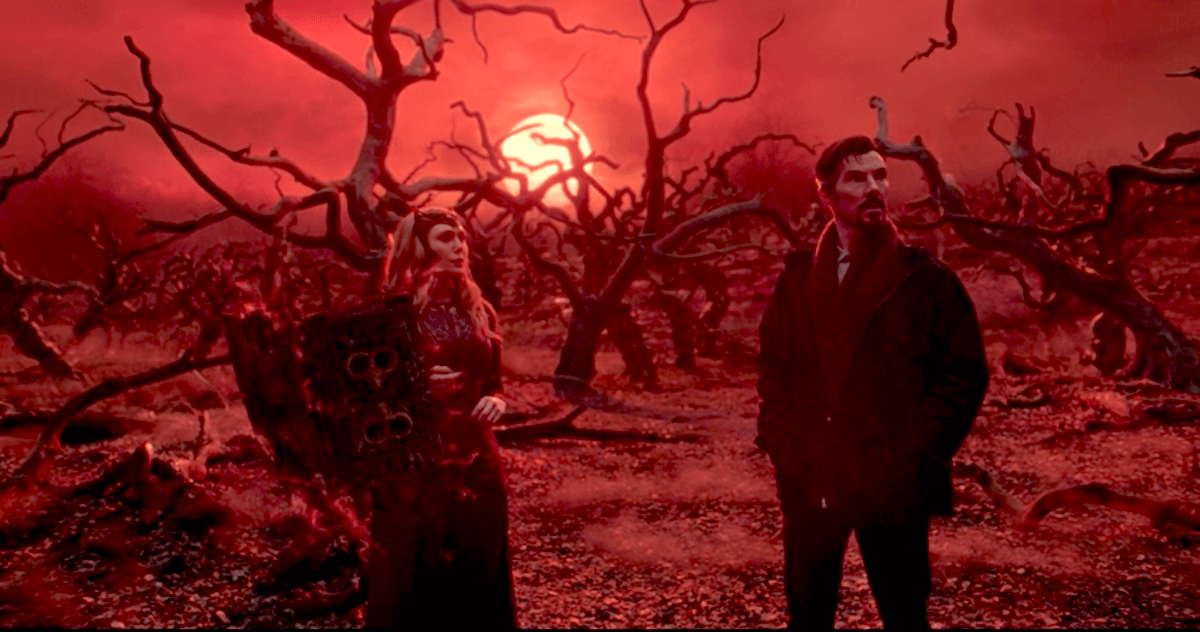 For when you wish you could take a little break from real life:

'I'm going to leave this reality."

For when someone's lying to themself and you can see it from a mile away:

"I know better than most what self-deception looks like."

For when drastic times call for drastic measures:

"This is me, being reasonable."

For when you're having recurring dreams that are just better than reality:

"Every night, the same dream. And every morning, the same nightmare."

For when you're in a new land and their customs are still a little confusing to you:

"Rule number one of Multiversal travel? You don't know anything. " 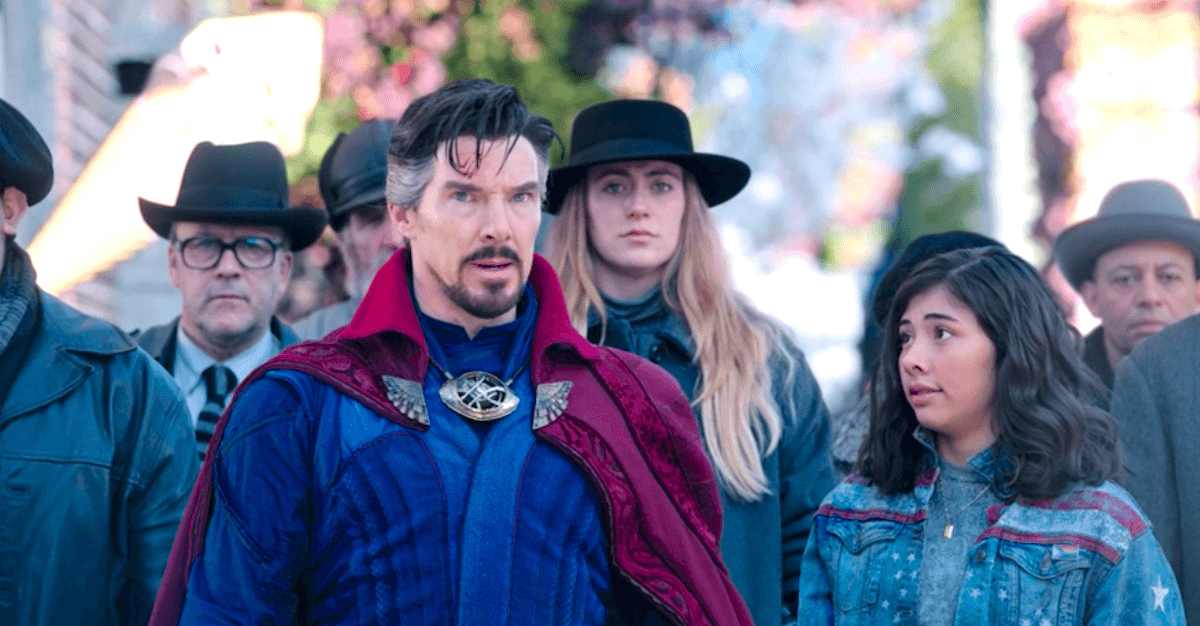 For when someone treats you to a free meal:

"Food's free in most universes, actually. It's weird you guys have to pay for it."

For when you think you've got it in you, but you might be in a bit over your head: 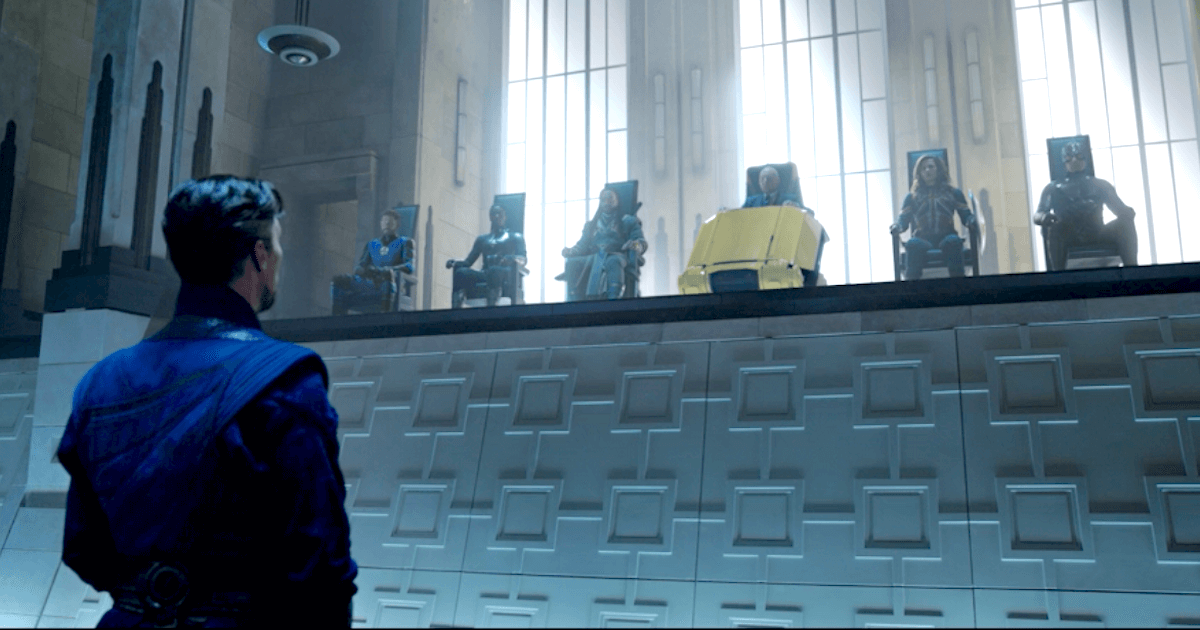 For encouraging someone who has the power to do anything they put their mind to:

"I've come here to tell you to trust yourself. Trust your power."

For showering your overwhelming love:

"I love you in every universe."

For when your own impatience is making your life harder:

"She needs to slow down, and be more patient."

For when you realize you just need to make the most of the life you have:

"Sometimes, I do wonder of my other lives. Yet I remain grateful in this one." 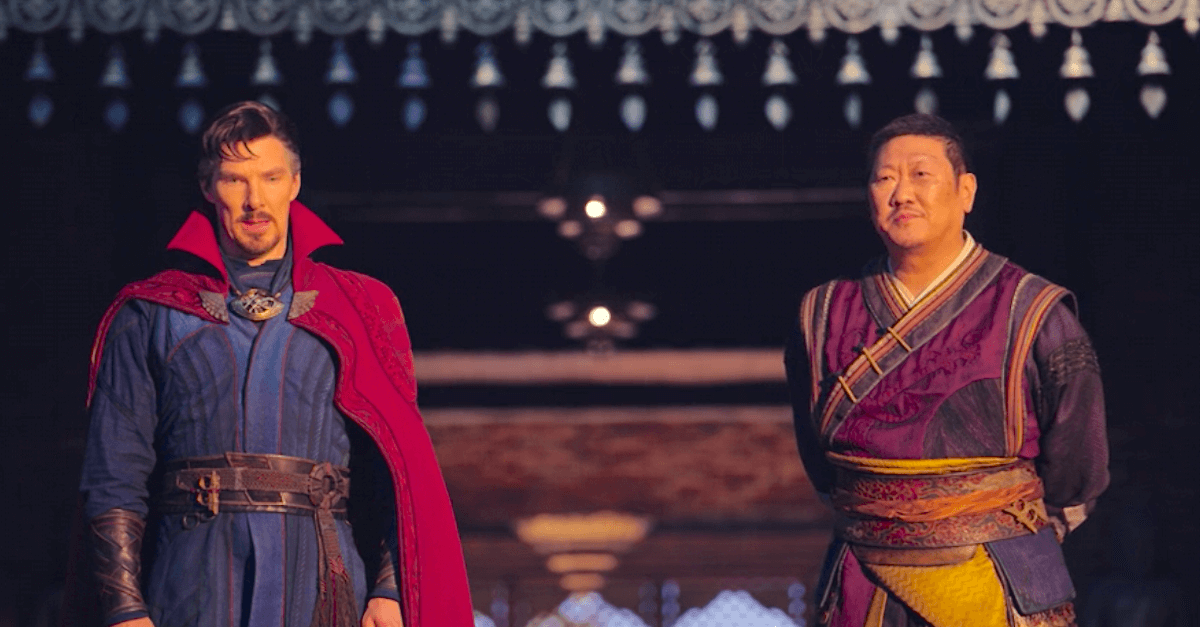