What to Do When a Friend Borrows Something and Loses It

We all lose stuff, it happens. But when the lost item in question is something you've lent to a friend, it can be especially upsetting and frustrating since the loss was out of your control.

However, since it's not worth ending (or even fracturing) a friendship over something that can most likely be replaced, there are things to keep in mind if a pal loses one of your personal possessions, and you don't want it to have a negative impact on your relationship.

Scroll down for some tips!

Be Upfront About How You Feel

Though you might be tempted to gloss over any feelings of anger or disappointment after a friend tells you they lost a possession of yours, it's important that you're open and honest about what's going through your mind. However, you should also note that your initial reaction should be within reason (ie. no screaming or yelling), and should avoid placing blame squarely on your pal. Reacting in either of those ways will likely make your friend defensive, and certainly won't bring you any closer to being united with your lost item. Instead, say something like, "I'm upset that you lost my sweater, but I understand that accidents happen. Let's try and come up with a plan to find or replace it." 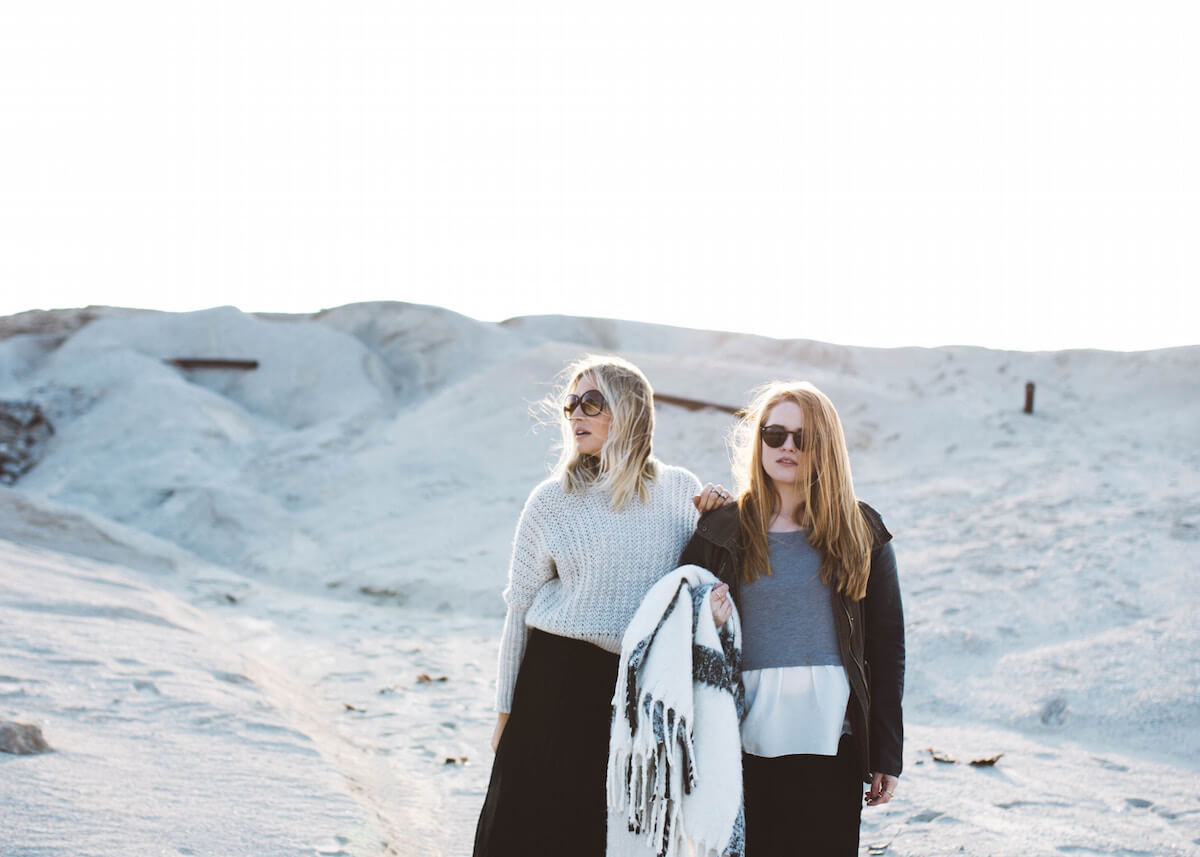 Chances are, if your pal loses something of yours, they'll offer to replace it. Not only is that the courteous and correct thing to do, but it's also an easy way to smooth things over and avoid conflict down the line. However, it's also possible that for various reasons (such as money) your pal might not be in the position to make such a gesture. If that's the case, it's up to you to broach the subject as delicately as possible.

Start with something like, "I know you didn't mean to lose my sunglasses, but I would really appreciate it if you could replace them." If you suspect money might be an issue, give your friend ample time to have the item replaced or offer to split the cost. Your friend might even be able to offer you an item of their own in exchange for the missing object.

If your initial conversation and compromises to remedy the situation didn't get anywhere, it might be time to cut your losses and forget the misplaced item. Your friend might be too embarrassed to tell you they can't afford to replace what was lost, and if that's the case, then making them feel worse about it certainly won't accomplish anything. Let it go, move on, and think twice before lending something to this friend again. 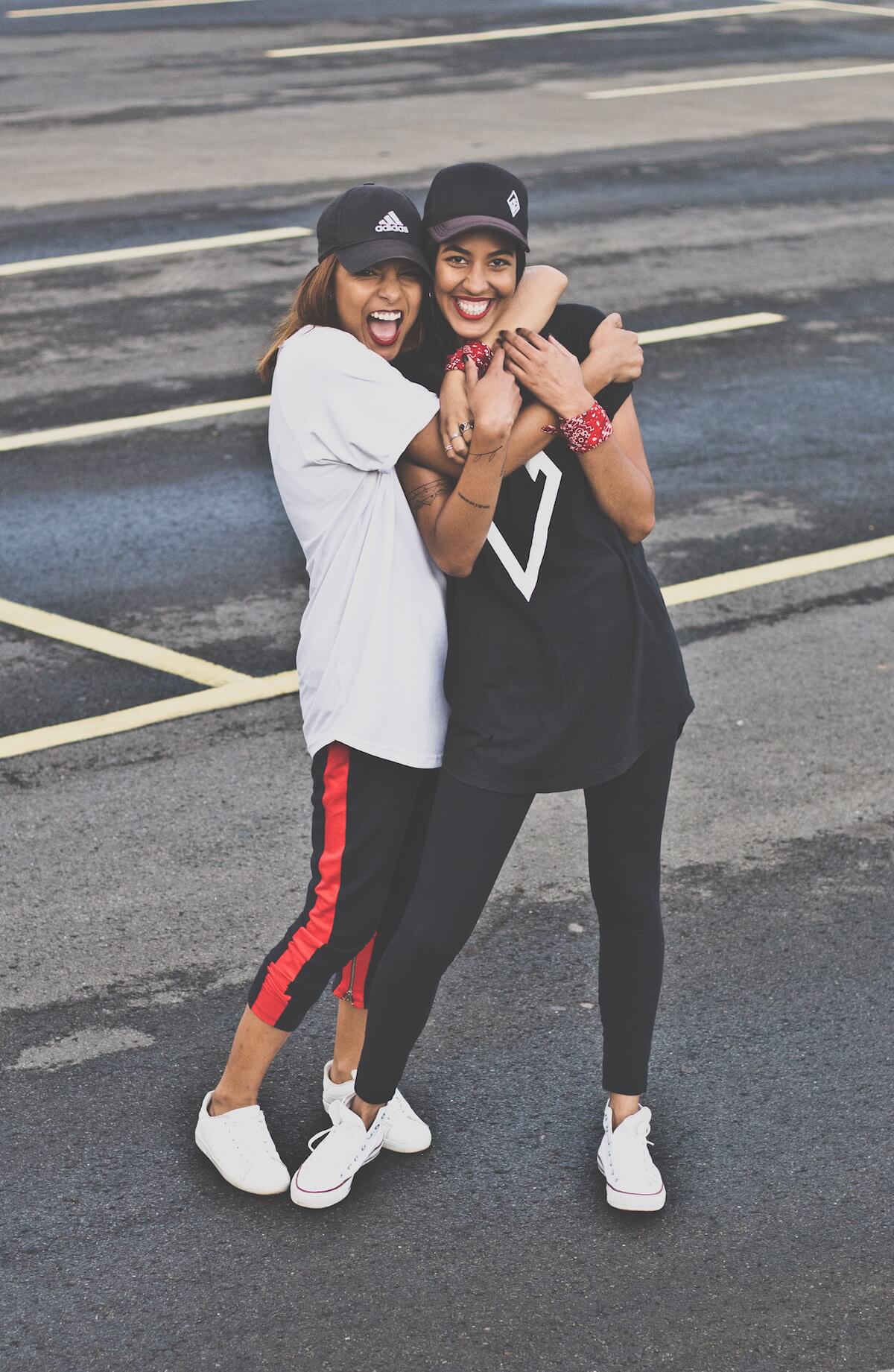 If the item that was lost was replaced, then that's good news for everyone involved! If it wasn't, however, and you're still upset about it, that's totally understandable. Let this experience serve as a lesson for you to never loan others what you can't easily replace on your own. That goes for both pricey items and objects that might have sentimental value to you. Accidents happen, and it would be a shame for a lost item to damage or ruin a friendship.

For more friendship advice, click HERE for tips on how to deal with a friend who interrupts you all the time.