The Sweet Life: I Attended a Massive Garden Party Packed With Big Stars and Fancy Cars

It's officially awards season, which means any and every excuse to get celebs together to party.

While many of the events around this exciting time of year are specially catered to the awards shows, others take on different purposes—charitable causes included. One of the big events to kick off Golden Globes weekend was Gold Meets Golden, a Saturday afternoon celebration that brought together some of the biggest names in Olympic and Paralympic sports, along with many Golden Globes nominees. Ticket proceeds from the event went towards Angel City Sports, a Los Angeles organization that fosters young athletes with disabilities the resources, coaching and equipment they need to train as future adaptive Paralympic hopefuls.

I was invited to attend the prestigious daytime extravaganza, which took place at the exquisite Virginia Robinson Gardens in Beverly Hills, California. 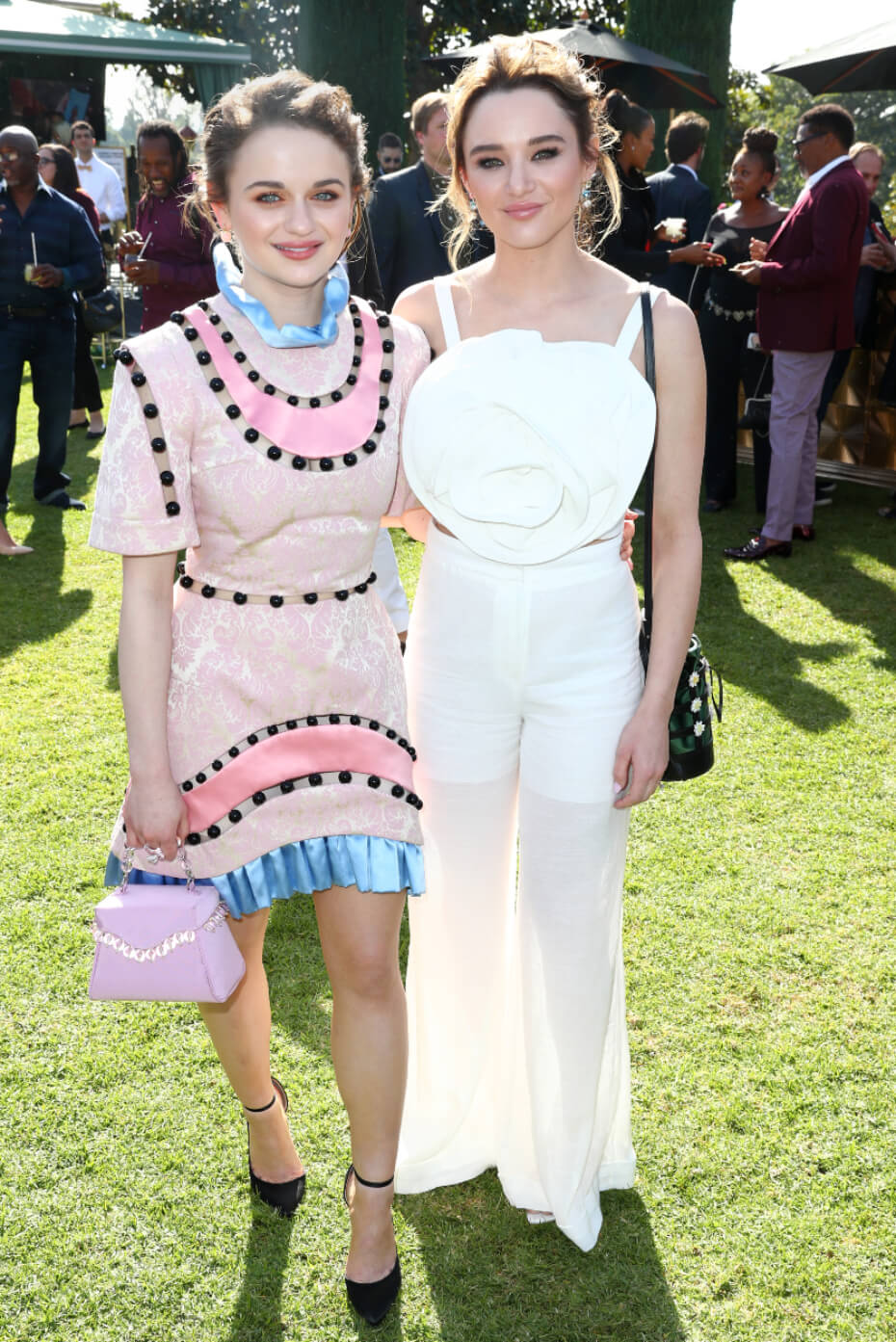 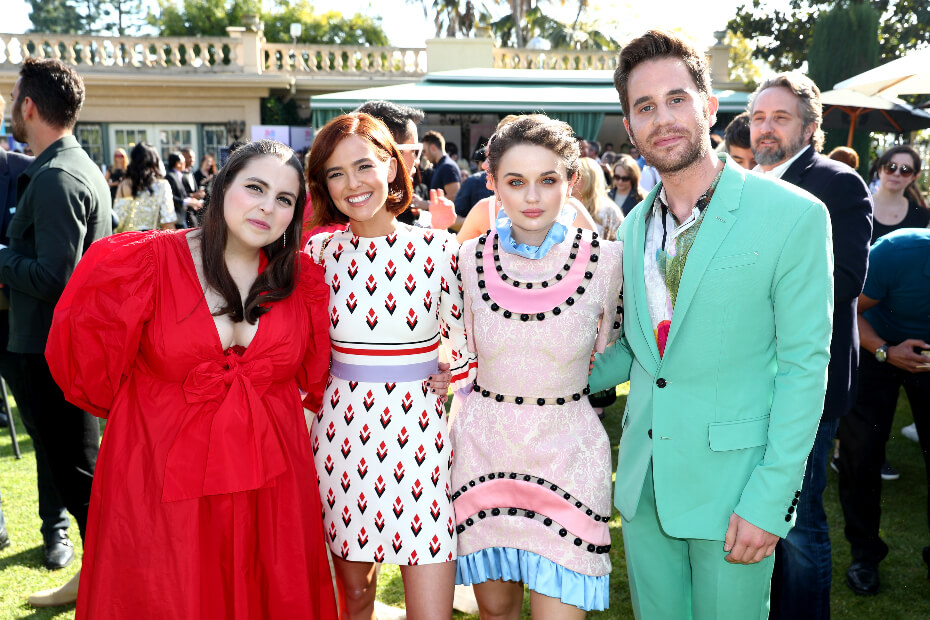 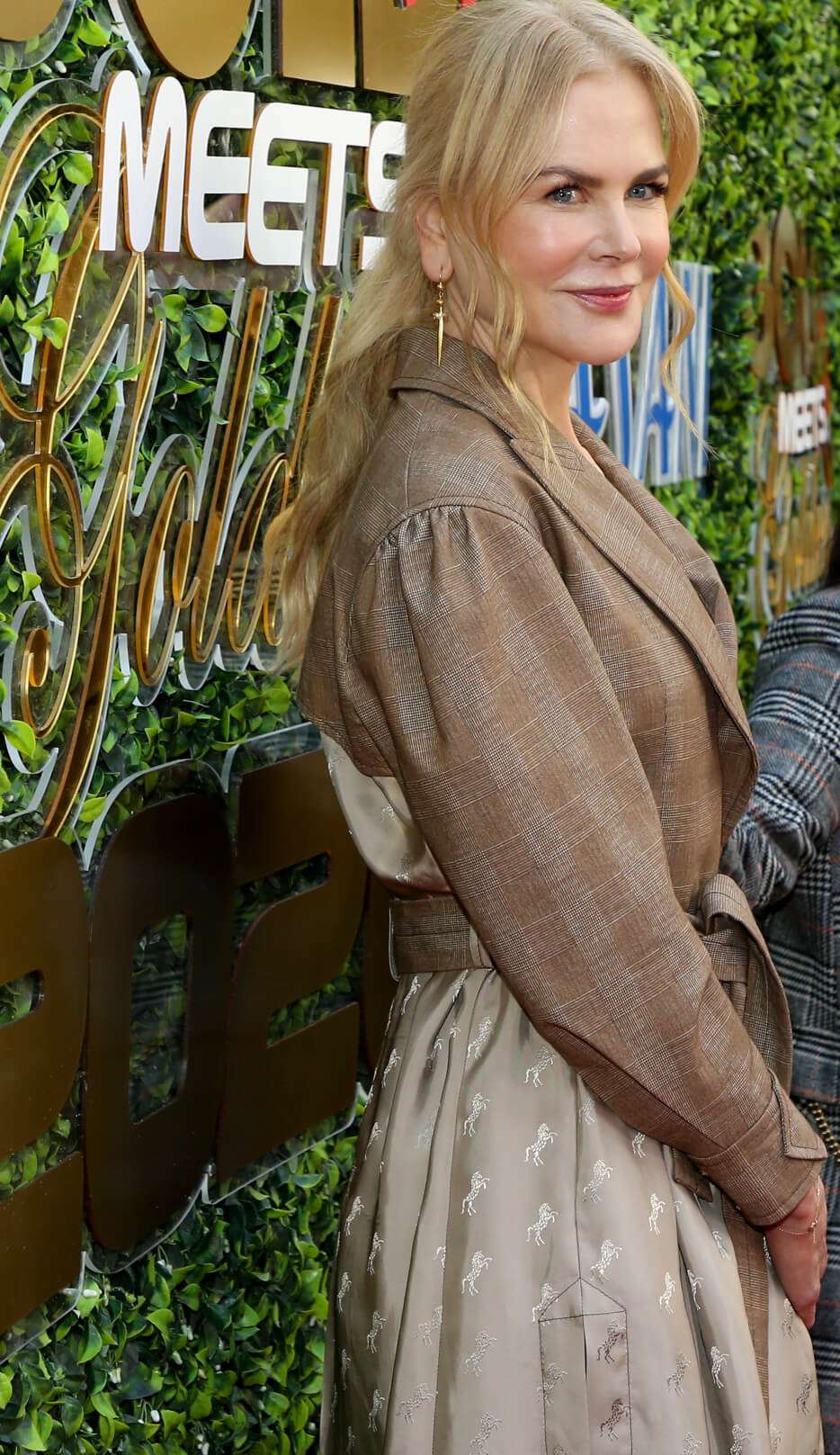 After entering the massive space, I was greeted by a handful of hair and skincare activations, along with artificial snow photo opps in front of some specially selected BMWs that were being autographed on the premises. When the crowd wasn't immersed in the powerful speeches (and extra special singing performance by Harriet actress Cynthia Erivo), they made a run for the table full of decadent donuts (with real gold flecks!). 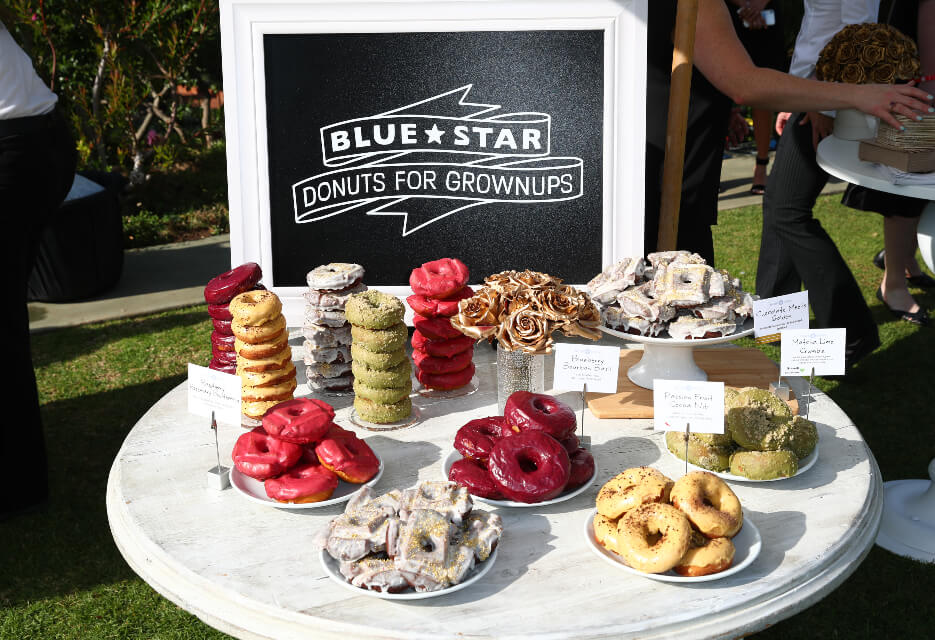 While it was certainly fun brushing elbows with some of the biggest names in the industry, I had the most enjoyable time exploring what the venue is known for: the gardens. This was the perfectly refreshing reprieve from my annual post-holiday season slump. I was at ease exploring all the luscious greenery. The historical landmark, home to many weddings and events alike, has been in existence since 1911, and this was the first time (in my 13 years living in L.A.!) that I'd ever visited.

For more behind-the-scenes excitement from events we attend, click HERE to find out what happened when we went to a spin class—and ended up on a reality show!