Fascinating (and Freaky) Facts You Never Knew About Halloween

We all know and love Halloween because it's an excuse to dress up in silly costumes, eat too much candy for our own good and spend time with our friends and fam.

But have we ever stopped to learn and appreciate the origins of the spooky holiday and the traditions that surround it?

Scroll below for 13 lesser-known facts about the frightfully fantastic day and prepare to feel enlightened.

1. The tradition of trick-or-treating derived from the ancient Celtic tradition of putting out treats and food to appease wandering spirits at Samhain—a sacred festival that took place at the end of the Celtic calendar year. 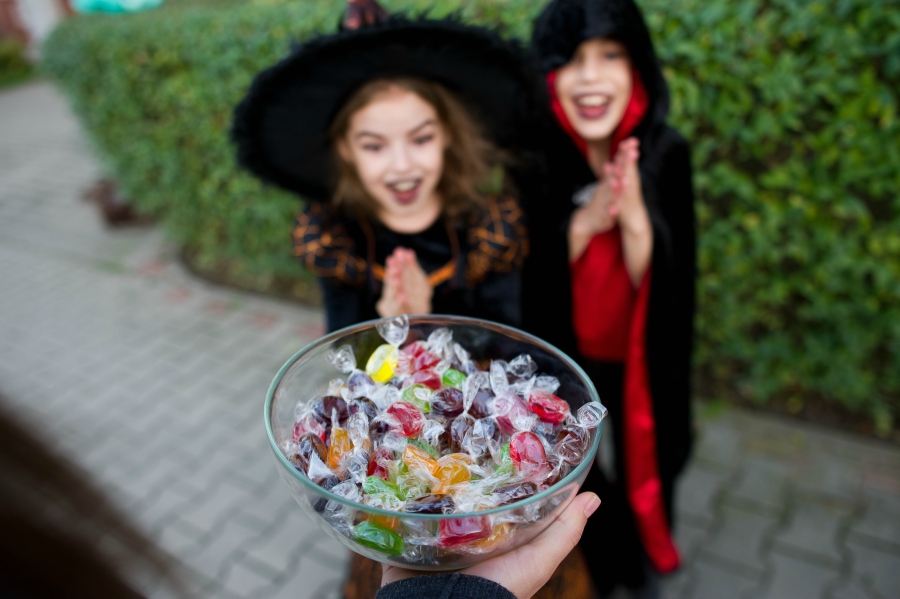 2. Speaking of Samhain, the fear of Halloween is known as Samhainopobia. It's more common of a phobia than you'd think!

4. If you love the Halloween tradition of bobbing for apples, then you'll appreciate this fun fact: Bobbing for apples is said to have originated from a Roman harvest festival that honors the goddess of fruit trees, Pamona. 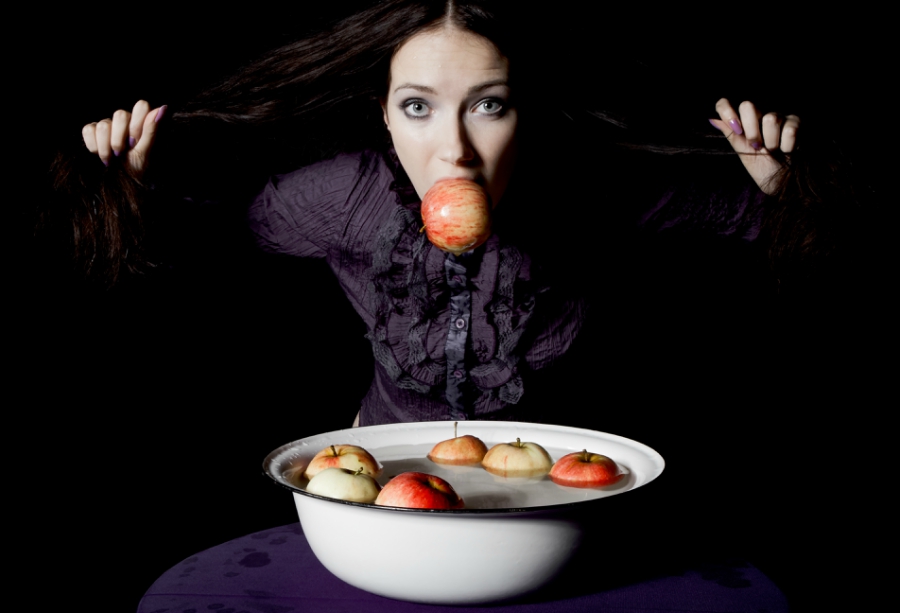 6. You think you're the only one buying and eating insane amounts of candy Halloween? Hate to break it to you, but you're not. Halloween candy sales average about 2 billion dollars annually in the United States. That surpasses Valentine's Day candy sales. 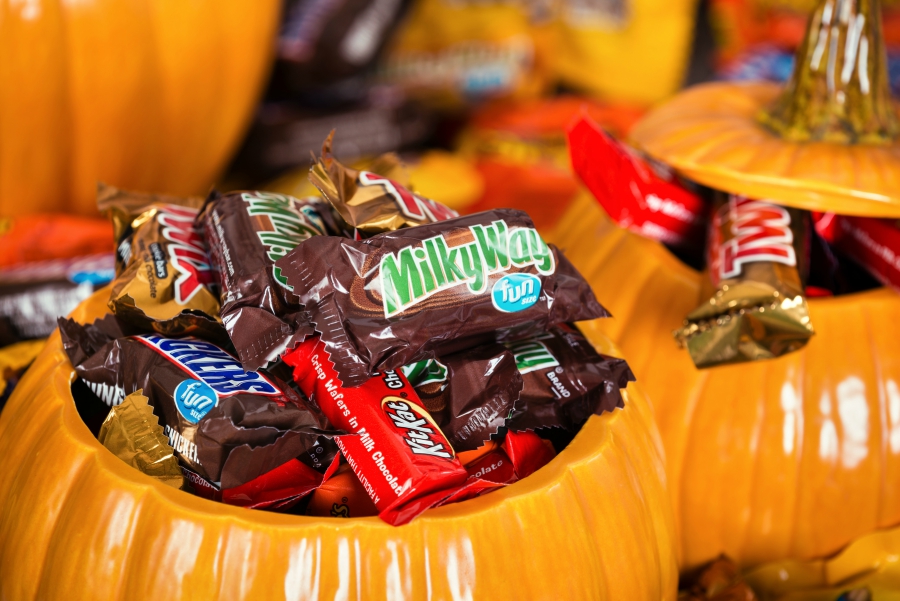 7. The largest pumpkin ever grown in North America was harvested by a man named Richard Wallace in Rhode Island and weighed in at a whopping 2,261.5 pounds. Whoa baby.

8. The first jack o'lanterns were actually made from turnips. So strange, huh? 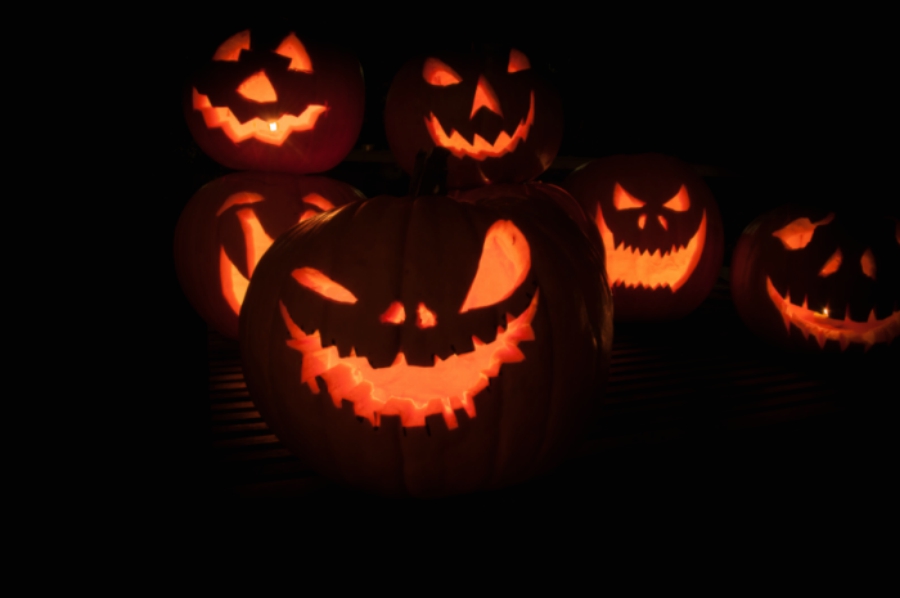 9. Day of the Dead is often mistaken as Halloween, but it's a completely different holiday. It's actually a Mexican holiday celebrated in various parts of Mexico and by people of Mexican ancestry living throughout the world. The multi-day event that honors family and friends who have passed on is also referred to as Dia de Muertos. ????

10. Candy corn, the sweet treat you may love to hate, has been made with the same recipe by the Jelly Belly Candy Company since around 1900. 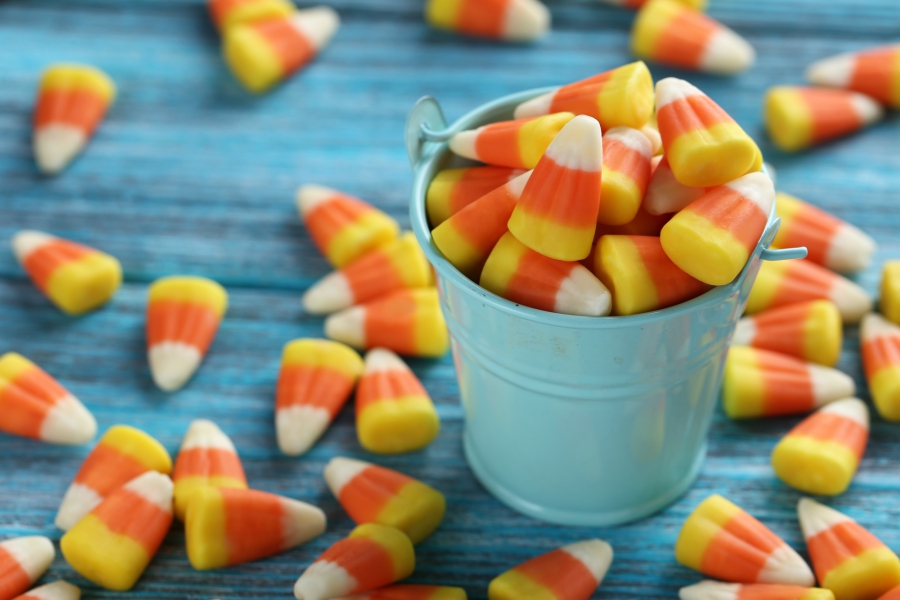 11. Believe it or not, in Hollywood, California there's a $1000 fine for using silly string on Halloween.

12. Black cats indicate ill fortune on Halloween because they were once believed to be witches' inferiors. They were believed to protect their master's powers. 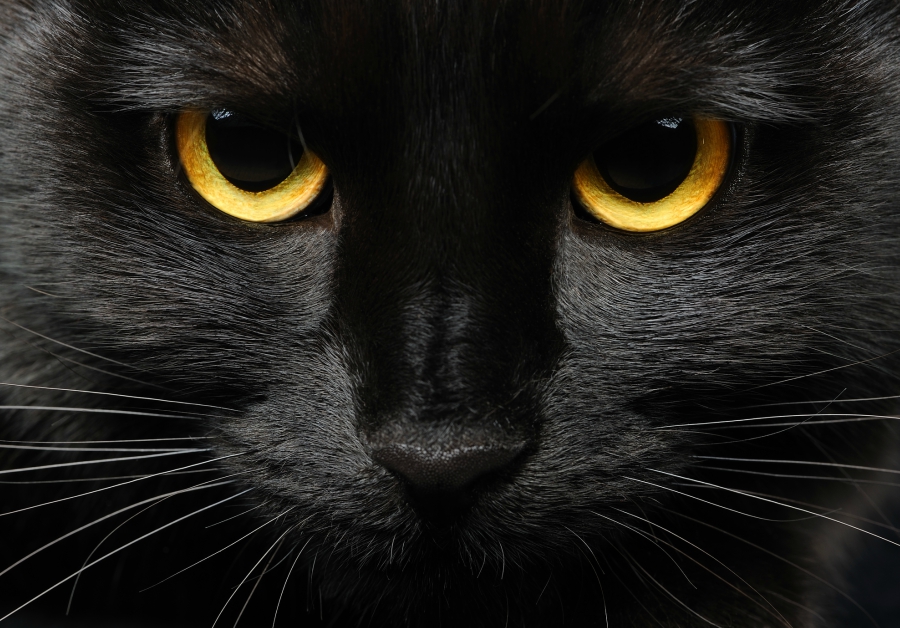 13. Now this is just a myth, but it's been said that if you wear your clothes inside out and then walk backwards on Halloween, you will see a witch at midnight. Can you say spooky?!

Ahhh, we really do have a soft spot in our hearts for this holiday and this season. Are you a fan of fall, too? Then you'll enjoy THESE seasonal sweet pumpkin treats!