Ever since his appearance on Netflix's Too Hot to Handle back in 2020, the world hasn't stopped thinking about Harry Jowsey.

Harry's striking looks, cut physique and endless charm made him a quick fan favorite—and the love definitely didn't end there. Since then, the Australian star has made numerous appearances on dating shows, developed his own extremely successful YouTube career, and also started hosting his own dating podcast, Tap in w/ Harry Jowsey. He's been a super busy guy, with even more on the horizon—and here's everything we learned about him as our latest Man Crush Monday. 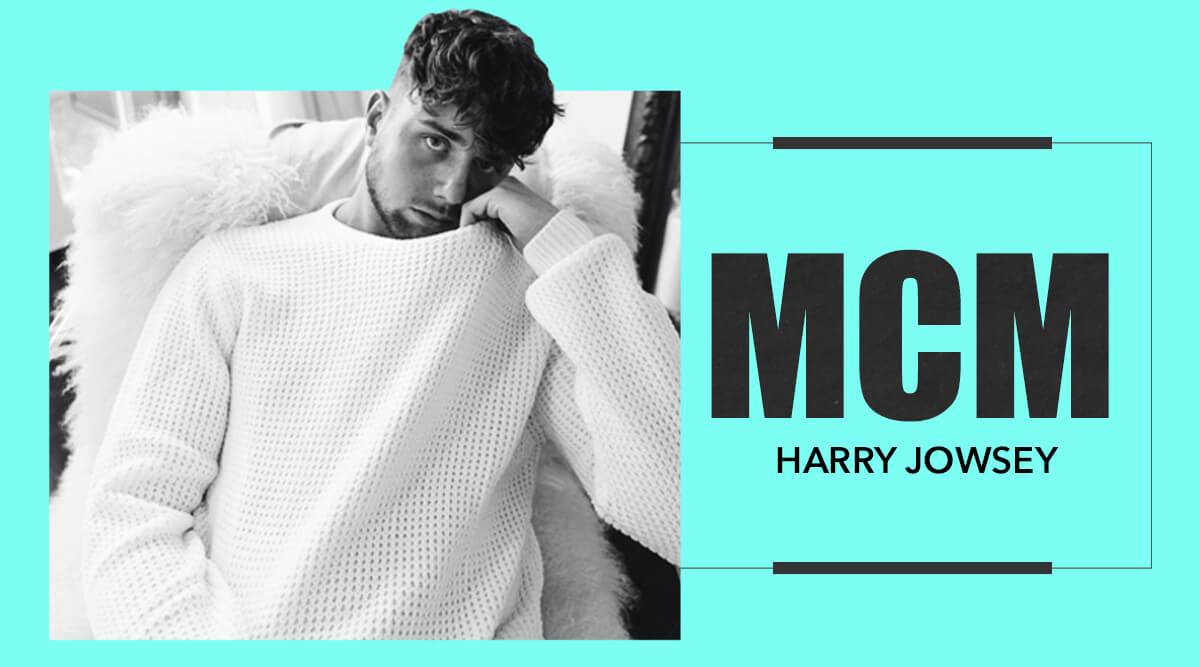 1. When Harry's feeling discouraged, he tries to remember how far he's come, and the gifts he's received in life.

"You can get caught up in the stumbles in life, but when you take a moment to appreciate where you have come from and what is still waiting for you ahead, you remember how fortunate you are. I also lean on my closest friends when I need a pick-me-up or support."

Also read about: Here's Everything You Need to Know About the 'King of Crunch' Tommy Winkler

2. He believes he'd be horrible at any job that takes place behind a desk.

"I have too much energy and want to be out meeting people, entertaining and experiencing life."

"I have a number of orgone pyramids I use to help clear negative energy, and they help in manifesting abundance in your life."

4. He considers watching the Nelk Boys a guilty pleasure of his.

"I like that they are wild and just have that 'don't give an F' attitude and they have their little clique. It reminds me of boarding school and being 'the boys.' Hilarious."

Also read about: Here's Everything You Wanted To Know About Snob World Co-Founder Cole Moscatel

5. He wishes he would have understood earlier on that there's a life lesson in everything.

"No matter how bad the situation is, there is a lesson in it and something to grow from."

6. He's never been much of a sports guy.

"I grew up playing rugby in school, but wasn't too good. Busted up my knee pretty bad and that was that. No major loss and the team was better for it!"

8. His worst subject in school was definitely math.

"I can't understand math without a calculator, and when they bring letters into math, it just confuses me more. Best was for sure physical education."

Also read about: Everything You Wanted to Know About OMEGA X Singer Jaehan

9. He says he absolutely couldn't live without TikTok.

"I really like oversized T-shirts, but they are really hard for me to find. I like wearing XXL or XXXL and baggy clothes."

11. Harry's biggest goal is knowing he's made a positive impact on the world.

"Making people laugh and trying to make the world a better place around me fills my cup. I understand how fortunate I am to be given the opportunities I have and if I can use this platform to give back and spread positivity. There's nothing better."

Want to know who else we're crushing on? Click HERE to find out all of the reasons Hype House co-creator Alex Warren was our MCM last week.