It's taken less than two weeks for Ike Rhein and Luh Kel to rack up a million YouTube views on the music video of their newest release, "Messed It Up," and we have no doubts that number will only continue to grow.

We're particularly obsessed with 19-year-old rising singer-songwriter Ike Rhein, who's making big waves with his distinctive vocal sound, and is primed to be the next big thing. He's just getting started, and here's everything we learned about him as our latest Man Crush Monday. 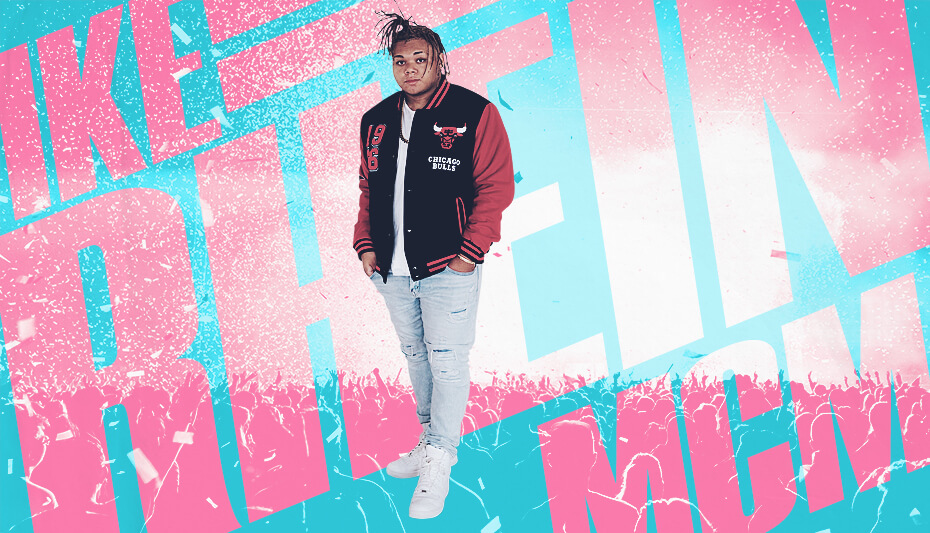 1. After a tough day, Ike likes to unwind by recording music and eating good food.

3.  Goldendoodle puppies are his favorite animals.

4. Ike was a serious baseball player with college offers before deciding to focus on music, instead.

7. Gucci cologne is his favorite scent in the world.

8. He collects gold and silver.

10. Ike says his faith and perseverance are core to who he is as a human.

Want to know who else we're crushing on these days? Click HERE to find out all of the reasons musician Bryce Vine was our MCM last week.