5 Incredible and Informative Books to Read About Race

Race and racism are inherently complex—and at times uncomfortable— topics to discuss.

There is an instinct to avoid the topic because it's easier to ignore the problem than talk about it, but that allows racism to exist in our society. Thankfully, there are more resources than ever discussing race and racism. When it comes to reading these books, it is best to read material written by Black authors, as you directly support them and hear from the community member's experience directly affected. The best way we can create change is by learning from our history and acknowledging the problems in our present. After all, how can you fix a problem when you don't know how it affects people on a societal and individual level? Here are five books are written about race by Black authors to help you on your journey to being an educated anti-racist.

Stamped: Racism, AntiRacism, and You

New York Times bestselling authors and Jason Reynolds and Ibram X. Kendi co-authored Stamped: Racism, Antiracism, and You. Jason Reynolds is a New York-based award-winning author and poet, and Ibram X. Kendi is the founding director of the BU Center of Antiracist Research and one of the leading anti-racist scholars in America. Stamped: Racism, AntiRacism, and You covers the history of racism throughout American history and how it's deeply woven into our society now. It inspires hope for a better future by teaching readers how to become actively anti-racist. 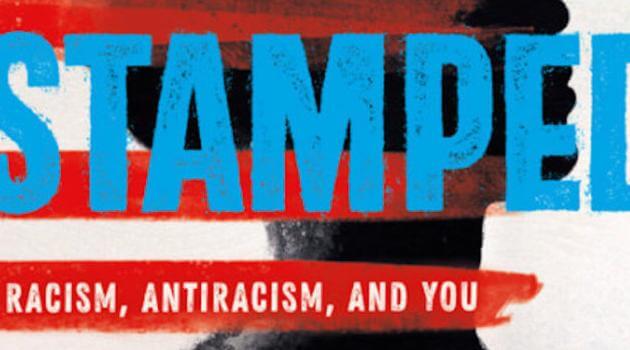 ( Stamped: Racism, Antiracism, and You via Little, Brown Books for Young Adults)

We Are Not Yet Equal: Understanding Our Racial Divide

We Are Not Yet Equal: Understanding Our Racial Divide is written by Carol Anderson, the Professor of African American Studies at Emory University, and Tonya Bolden, author and speaker. This book carefully examines American history and explores how anger and resistance are common reactions to great social justice moments. We Are Not Yet Equal looks at five critical moments throughout history, including the Civil War and Reconstruction Era and the landmark 1954 Supreme Court Brown v. Board of Education decision. This book will give you a better understanding of how racism has held back progressive moments throughout history and to this day. It won a New York Public Library award for best book for teens and is an essential read for anyone looking to become an educated anti-racist. 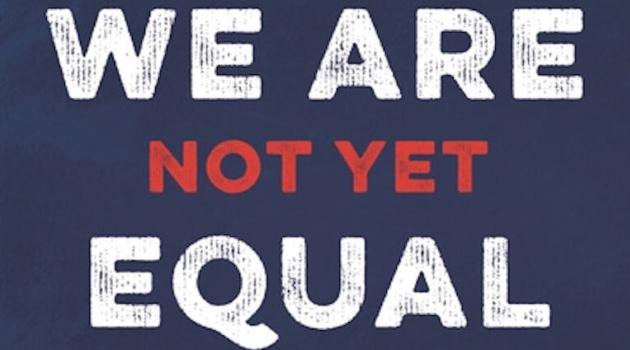 (We Are Not Yet Equal: Understand Our Racial Divide via Bloomsbury YA)

Just Mercy (Adapted for Young Adults): A True Story of the Fight for Justice

Just Mercy (Adapted for Young Adults): A True Story of the Fight for Justice was adapted from the original No. 1 bestselling book, Just Mercy. This book examines the broken and unequal U.S. justice system. The book was written by the acclaimed lawyer and social justice advocate Bryan Stevenson, who pulls from his own experience working within the justice system and advocating for marginalized people. In the adapted version, Bryan discusses and breaks down systemic issues in our justice systems like mass incarceration and racial inequality. It was made into a movie of the same name starring Michael B. Jordan and Jamie Foxx. Bryan Stevenson is also the executive director of the Equal Justice Initiative. A portion of this book's proceeds goes to his fight to end mass incarceration, excessive punishment and racial bias, and to heal our justice system. 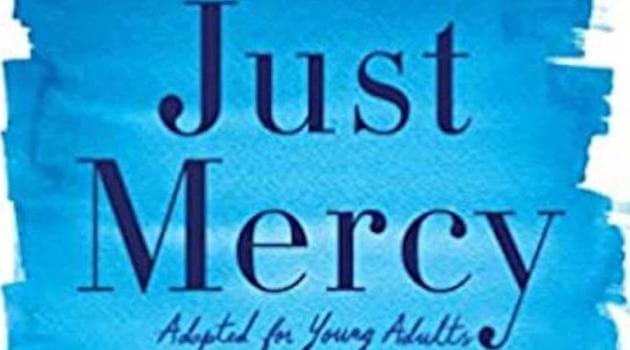 (Just Mercy: A True Story of The Fight for Justice (Adapted for Young Adults) via Delacorte Press)

Say Her Name (Poems to Empower)

Say Her Name (Poems to Empower) is named after the #SayHerName movement, created in reaction to police brutality against Black women. This book is a collection of 49 incredibly moving poems written by Black women from different generations, including Audre Lorde, Nikki Giovanni, Phillis Wheatly and Lucille Clifton. The poems celebrate Black creativity and courage. Zetta Elliott, an award-winning author, scholar and activist, created the collection. 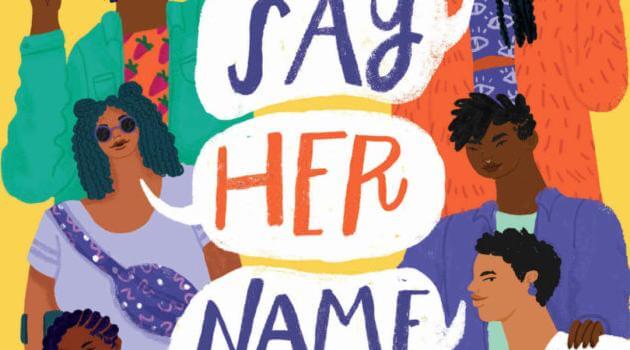 (Say Her Name (Poems to Empower) via Little, Brown Books for Young Readers)

Lifting as We Climb (Black Women's Battle for the Ballot Box)

Journalist, author and editor Evette Dionne wrote Lifting as We Climb (Black Women's Battle for the Ballot Box) to draw awareness to the brave Black women who were excluded from the suffragette movement. The history of women's rights intersects with race, and we often forget that women of color, especially Black women, were fighting against both sexism and racism. Evette uncovers the overlooked history of Black women who fought tirelessly for their communities and the right to vote. She discusses important Black figures like Sojourner Truth and Ida B. Wells. Evette ends Lifting as We Climb with Black activists who are still fighting today to protect voting rights. 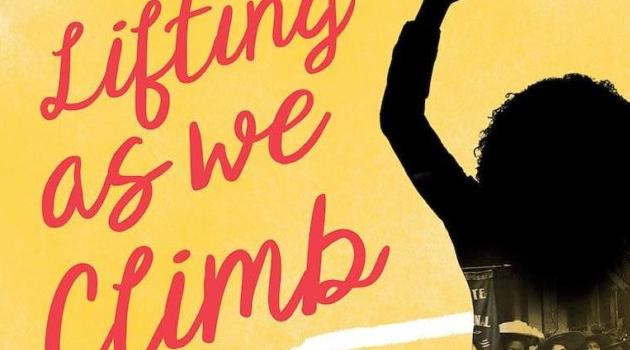 Want to be a better ally to BIPOC? HERE are five ways you can support BIPOC communities right now.