Jena Rose Dishes on 'Being Good is Boring,' Carefree Pop Music and Having Fun

Our Chess Queen Jena Rose is back, and she's reigning with a new title: the King of Being Bad.

The singer-songwriter blew our minds last summer with her The Queen's Gambit-inspired track "Checkmate," and we are equally obsessed with her latest single "Being Good is Boring." The upbeat pop song details an exciting night out dancing on tabletops and staying out until the morning, and its sure to be a party anthem for years to come. Alongside it, she released a music video that perfectly encapsulates the track's breezy nature with snapshots of Jena dancing her worries away at karaoke bars and strutting down Chinatown streets.

We were excited to hop on a Zoom call with Jena, where we learned more about her creative process and inspiration for the single and music video and what's in store for her future!

Sweety High: "Being Good is Boring" is your first release after your debut single. What inspired this track as the successor to "Checkmate?"

Jena Rose: I wrote it post-lockdown while I felt what everyone felt at the moment: loneliness and wanting to get out. "Being Good is Boring" is kind of a post-lockdown anthem—a summer anthem for people to show their true selves. Have fun, live life, and live in the moment. 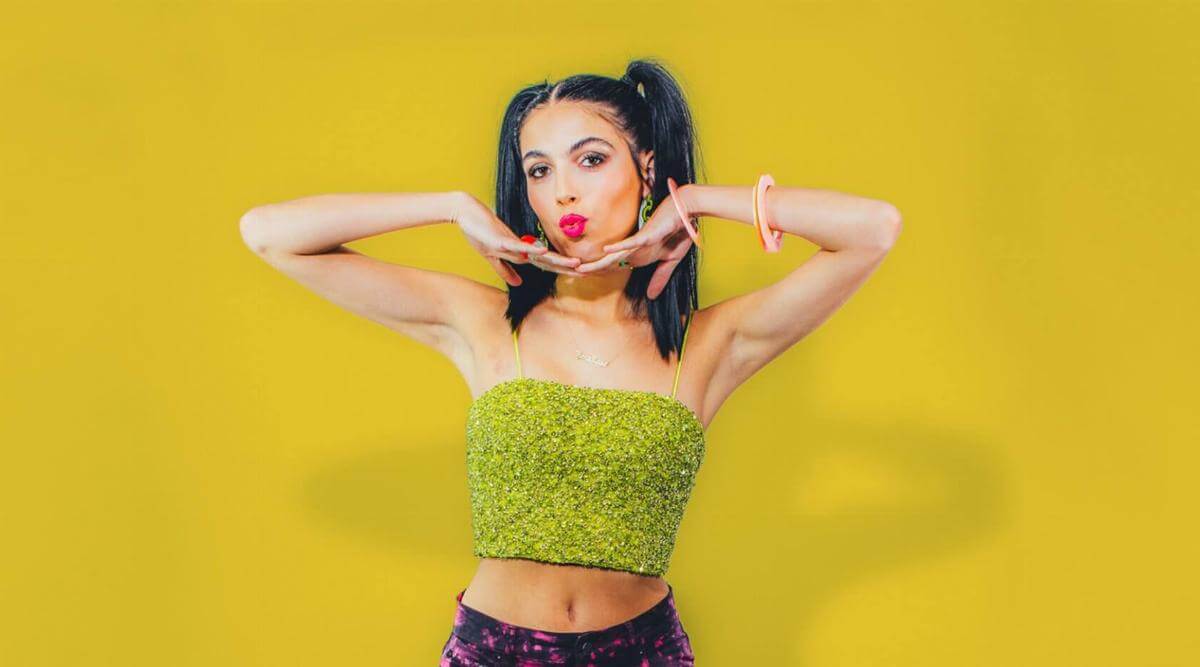 SH: Lyrically, "Being Good is Boring" shows a more light-hearted side of you. How did the songwriting process differ this time?

JR: The songwriting process felt like a party because were writing it and had fun coming up with cool, unique lines that have to do with an all-around fun night out. It was a really, really fun process.

SH: What sparked the concept for the "Being Good is Boring" music video?

JR: The music video stemmed from the song itself. We tried to create a cool visual around the storyline of a night out. What can we do to make that different? Include cool neon lights! The cast was amazing. We filmed in Chinatown, which was really fun, and we tried to make it a good time.

SH: You've mentioned before that fashion often goes hand-in-hand with your music. How did this ring true with you in the music video?

JR: It always goes hand-in-hand. In the music video, we wanted to reflect my personal style as well as the style of people who are going out on the town and having a fun girls' night out. The fashion reflected the whole vibe of the song.

SH: Overall, what do you want listeners to take away from "Being Good is Boring?"

JR: I want them to know that it's okay to be yourself and have fun. Even when times become scary, hard or you're busy and focused on difficult life things, you can still make the time to have fun and live your life. I think it's so important to take that time for yourself, especially when you're young.

Also read about: Everything You Ever Wanted to Know About Singer-Songwriter Jena Rose

SH: What has been your biggest accomplishment thus far?

JR: I would say performing at Wango Tango was pretty special. It was an accumulation of many things. Reaching that milestone and sharing it with so many people and supporters who I've seen over the years made me feel really special and validated the work of everything I do daily. 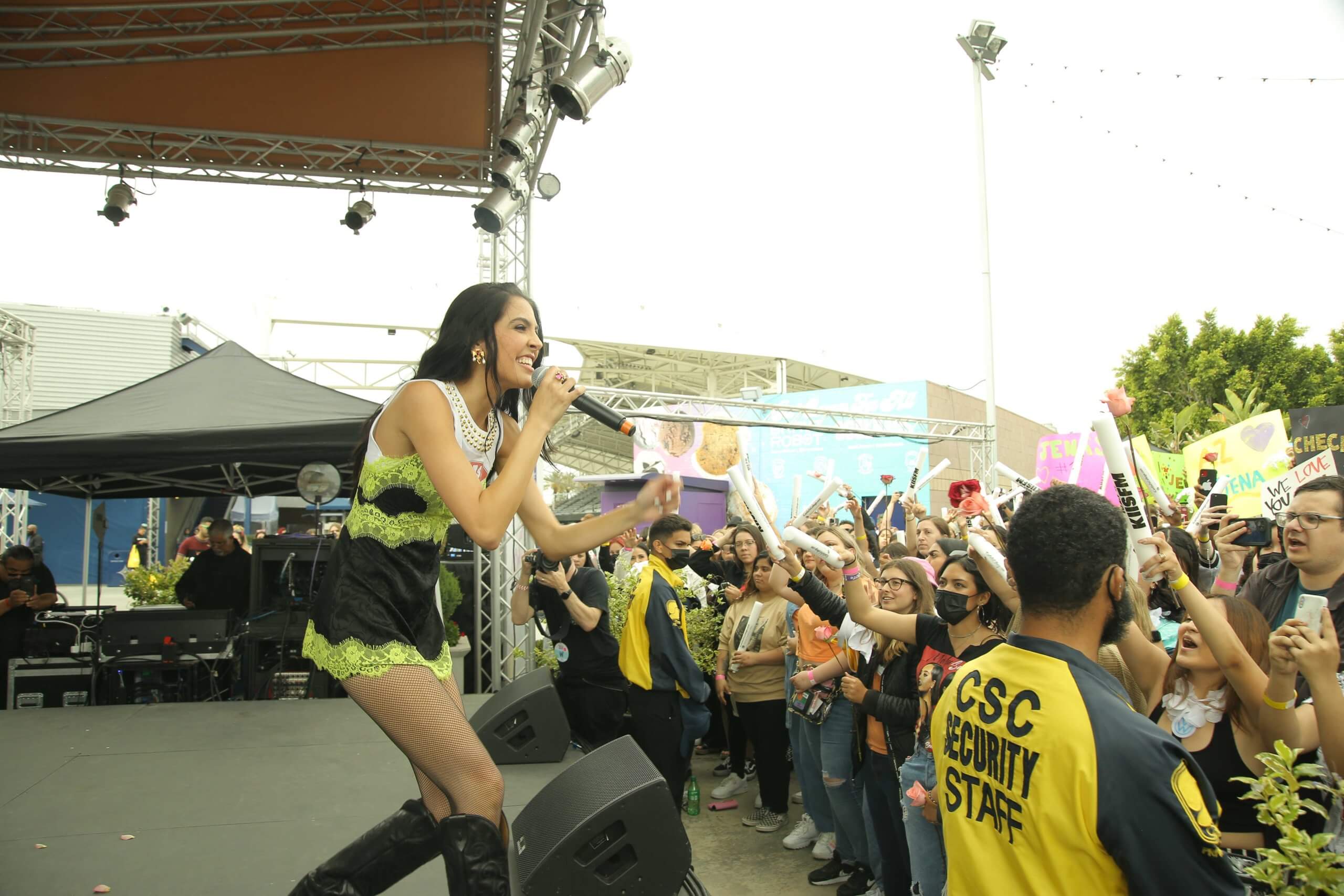 SH: What can the Jena Rose Army expect next from you?

JR: The JRA can expect lots of Zooms and lives coming soon. Then, a whole project. I have so many songs! We're putting them together right now, but in the meantime, I'm staying connected with my fans. More singles and then a whole project to come.

Can't get enough of Jena? Click HERE to read our interview with her on "Checkmate" and its powerful music video.