Kacey Fifield Digs Into the 'Unwritten, Subliminal and Secret' in Debut Album Between the Lines

We've been adoring fans of 17-year-0ld singer-songwriter Kacey Fifield since she was just 13.

It's been incredible to see her growth as a musical artist over the years, and with the release of her debut album Between the Lines, we truly see her come into her strengths as a vocalist and lyricist. The album consists of 12 relatable and introspective tracks about all of those little things that go unsaid, but become clearer once you take a deeper look. We had the chance to catch up with Kacey to learn all about the album and its inspirations, and here's what she shared with us.

Sweety High: What does the album name Between the Lines mean to you? Why did that title track feel just for this collection of songs?

Kacey Fifield: As the name suggests, the album takes a deep look at all of the underlying emotions and thoughts found "between the lines." It focuses on all things unwritten, subliminal and secret. The songs are all about complicated relationships with people, whether that be a satirical critique of the nature of fame, a self-reflection or a heartfelt message to a lost friend. Overall, every song takes a look at the subcontext of real-life scenarios, which makes Between the Lines a perfect fit! 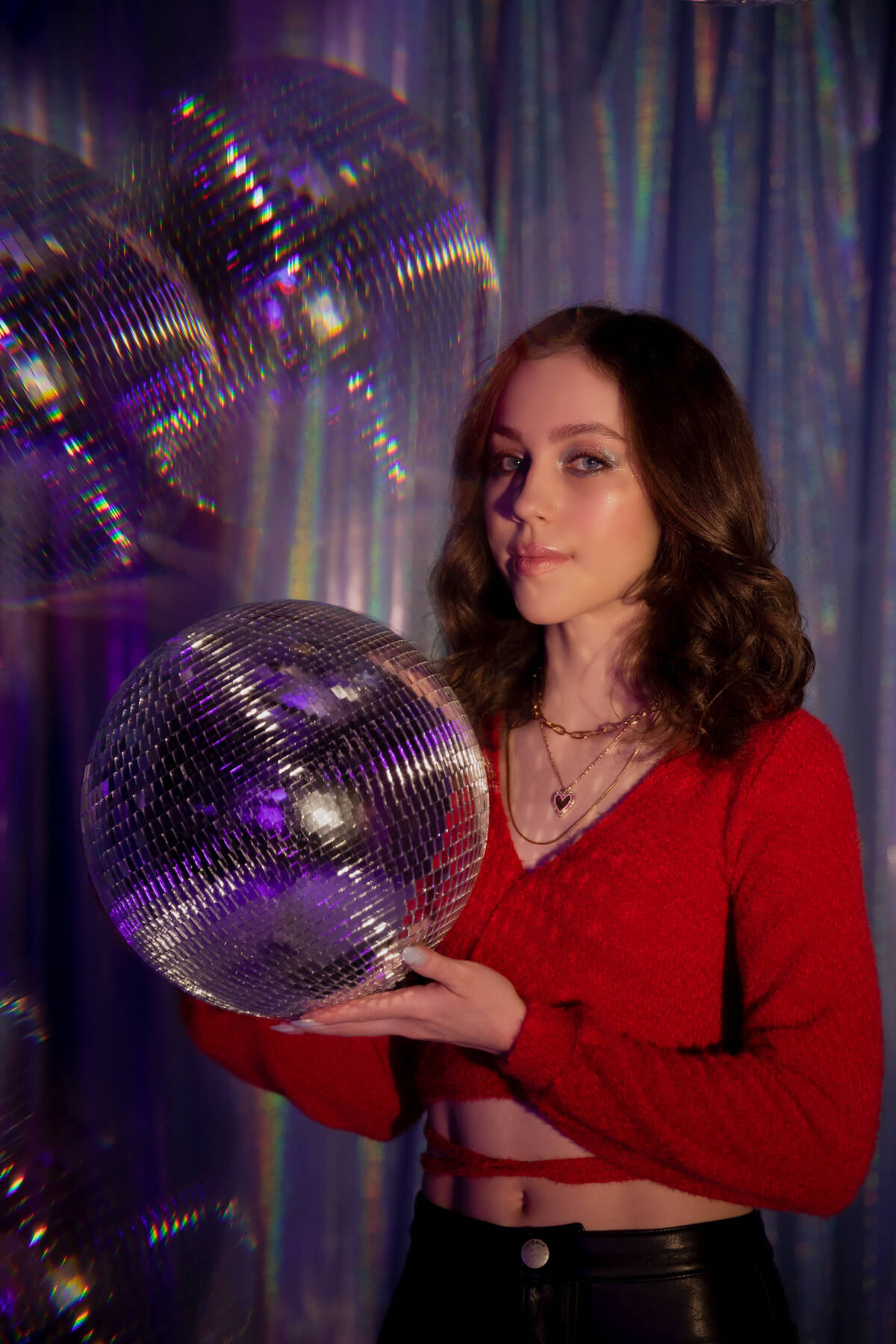 Also read about: Kacey Fifield Dishes on the Toxic Relationships That Inspired Her New Single, 'Camouflage'

SH: What would you say are the main themes of Between the Lines? What kind of journey do you hope to take listeners on with the album?

KF: I touch on a whole bunch of themes, including fame, toxic relationships, friendship, ghosting, nostalgia and self-reflection! The album is a pretty holistic collection of my thoughts and feelings from the past year. My main aim is for people to feel understood. I really want listeners to be able to relate to my music and be able to hopefully understand me and connect with me better than ever before! 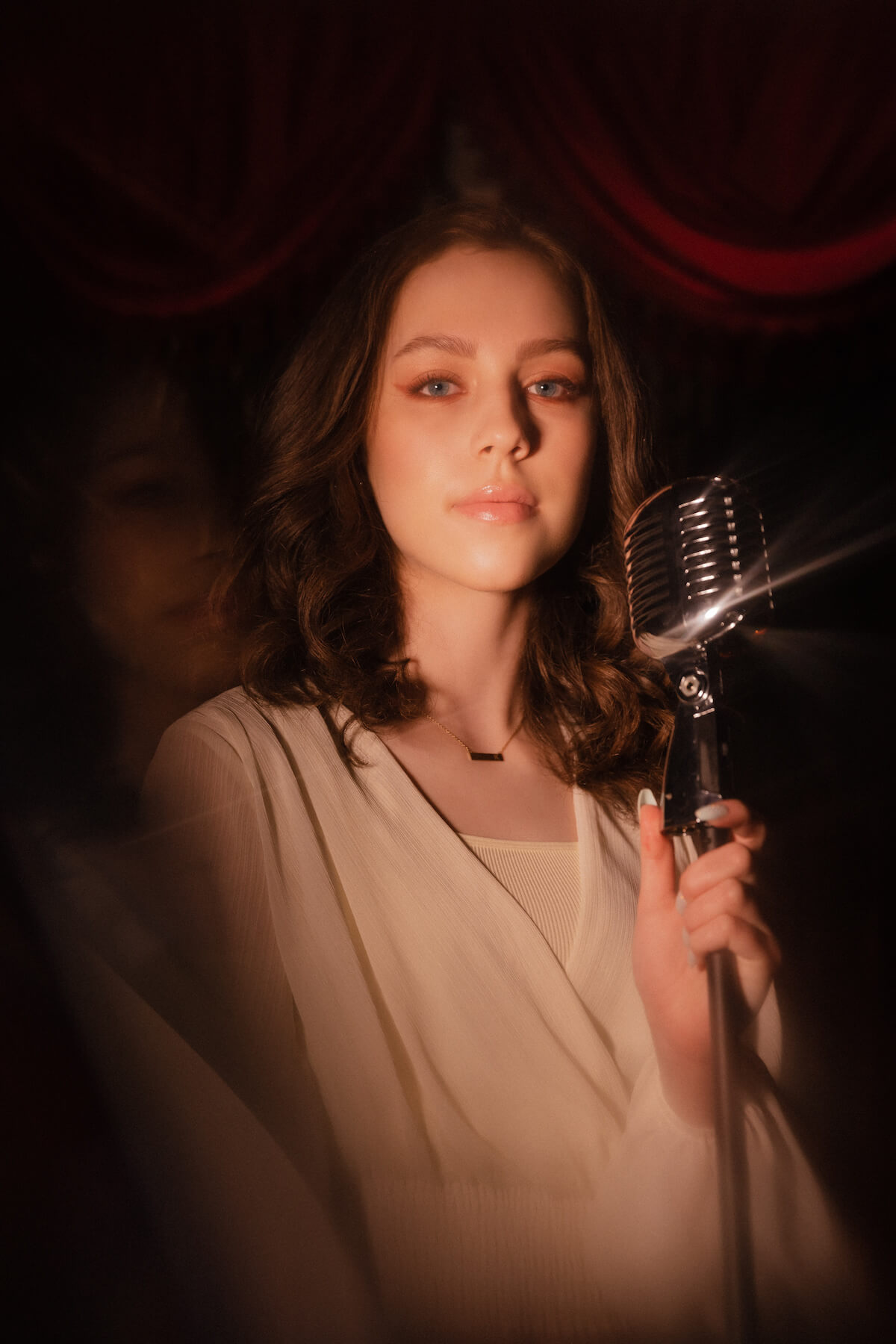 SH: What is your favorite song on the album? Why?

KF: I'm so incredibly proud of every song on the album! But, the very last song that I wrote for the album was "Doppelgänger," and it'll always have a special place in my heart. I got the idea while doing my skincare routine and as soon as I thought of it, I knew that it had to be on the album and I knew that it was the last one that I wanted to add.

SH: What does it mean to you to finally be getting your debut album out into the world? How do these songs represent you at this moment in time?

KF: It's honestly insane that the album is available for people to listen! For a while, working on this project felt like moving toward some abstract dream of mine and now everything is so real. It's much scarier than releasing a single because there's just so much more material and emotion behind releasing a whole album for people to listen to. But, it's also so incredibly exciting that I'm finally able to share this music with everyone! All of the songs are based on my experiences, thoughts, and ideas, so I think they represent my current state of mind pretty accurately. 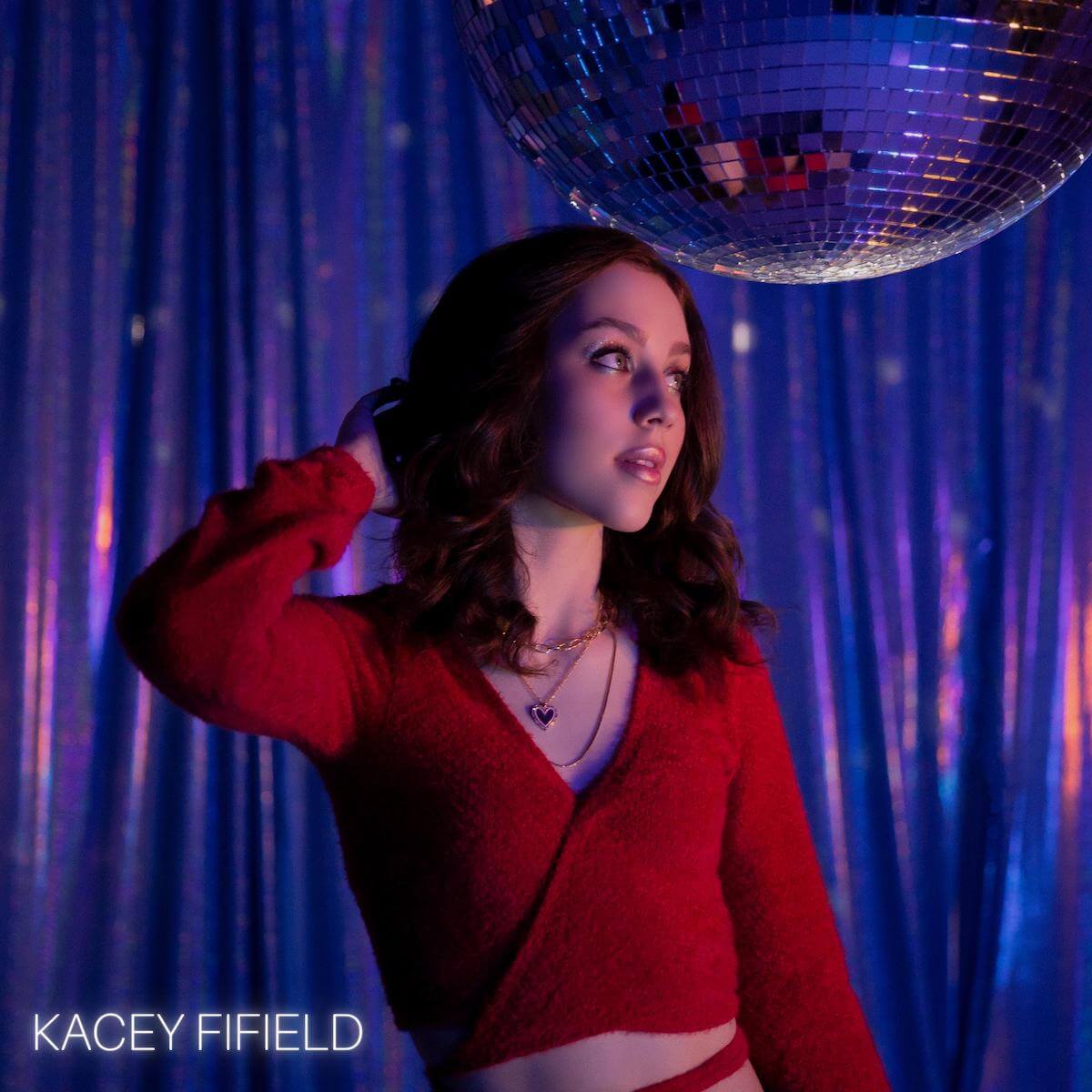 KF: Stream Between the Lines wherever you get your music! Thank you for your support!

Love discovering the stories behind great music? Click HERE to read our interview with Carly Rose on her updated cover of "Brokenhearted."