Kang Daniel Bares All on Repackaged Album The Story: RETOLD

If there's one word to describe Kang Daniel's career, it's unconventional.

The Korean soloist found his start in early 2021 after winning the Producer 101 competition series, landing him a spot as a member of CJ E&M's Wanna One. After a prolific year-and-a-half stint, the group disbanded but opened a new door for Daniel—at the ripe age of 23, he became the CEO of Konnect Entertainment and KD Corporation, making him one of the youngest CEOs in Korean entertainment. Three years later and successful as ever, Daniel made his acting debut in the Disney+ K-drama Rookie Cops, featured on GRAMMY's Press Play web series and is now making his expansion into the west with his First Parade world tour.

Still, it's not Daniel's impressive lists of achievements that make him so likable. It's his commitment to being both unapologetically true to himself and others, even when life isn't all sunshine and rainbows (see: his 2019 messages to fans regarding his mental health). It's a rare honesty in a market saturated by manufactured personalities, and Daniel's vulnerability is a reminder of our humanity that continues to ring true as he extends an invitation to a 48-minute glimpse into his inner monologue with The Story: RETOLD. He's still learning to love and still battles with loneliness, but he's sharing it with the world, with the hope that his Danitys can experience the journey with him.

Ahead of the First Parade World Tour, Daniel sat down with us to share how The Story has changed since its original release, what fans can expect for the upcoming performances and everything he's looking forward to in 2023. 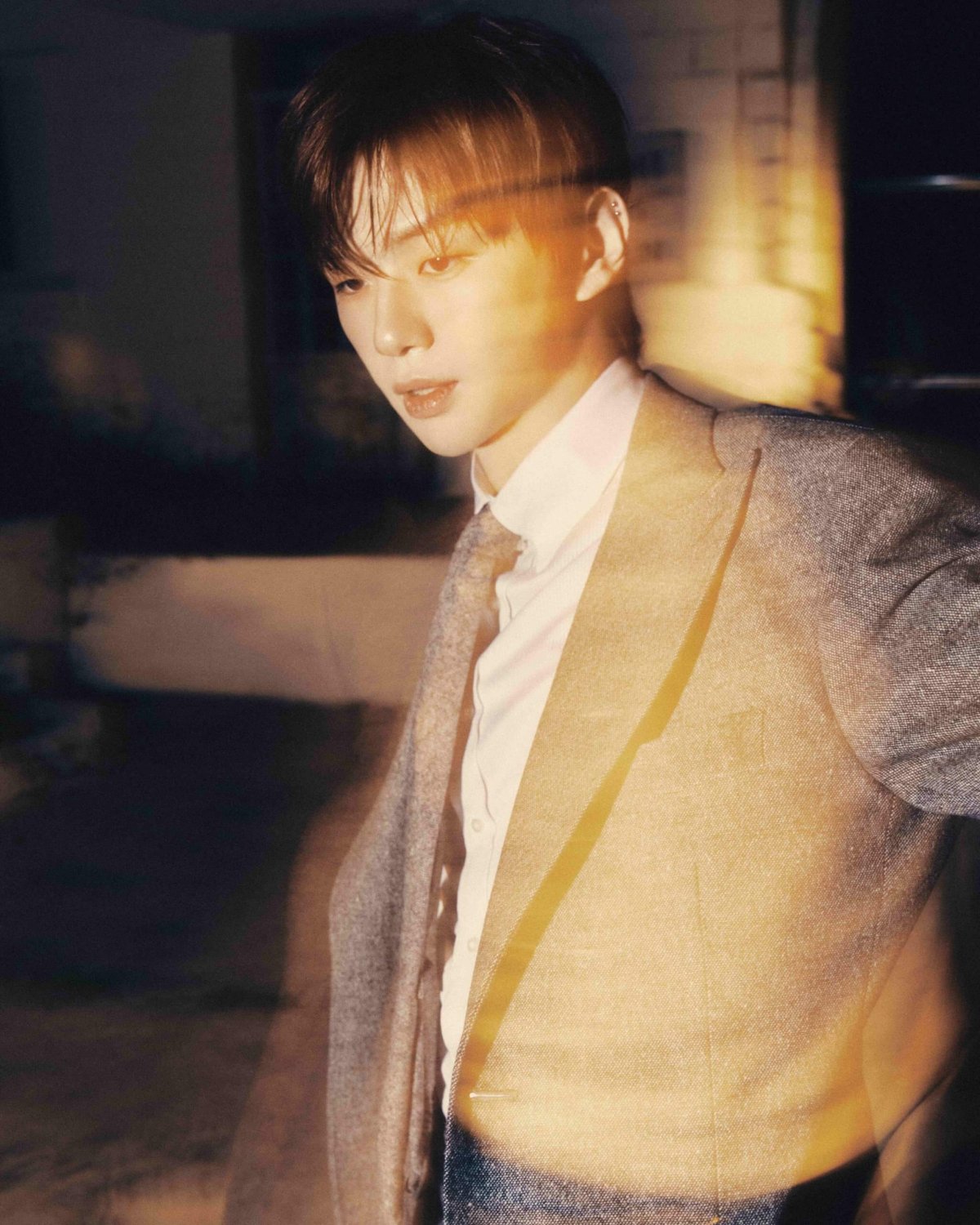 Sweety High: The Story: RETOLD arrives six months after the release of The Story with five new songs that appropriately describe this repackaging as a retelling of your own story. What was the moment in your life since the initial release that further shifted the narrative?

Kang Daniel: Rather than a special moment, I think the entire experience of releasing The Story made this repackaged album more plentiful.

SH: The Story's titular opening track is replaced and moved to track 13 in the repackaging. How do you see this album differently with "Parade" as its opener?

KD: The title of my world tour is First Parade, and that's why this album starts with "Parade." I hope that all Danitys are celebrating this special moment with me together.

SH: There are two versions of "Nirvana" included in the album: a solo and a duet. It feels like there is a heightened level of intimacy in the solo version as you're the only one singing. Was that the intent? How does the delivery change between the two versions?

KD: Yes, it was intended. It's the same song, but I wanted to get a different vibe between the two versions.

SH: The music video for "Nirvana" has an interesting dichotomy. The song itself is very upbeat and hopeful of a future adventure, but the music video takes place in a graffitied wasteland that is laced with flowers. Can you talk more about the meaning of the set design?

KD: The central theme of the music video was to express my freedom, romance and drawing in my own way. The car with the piled garbage bags is where I can enjoy my romance without others looking for it. The "X" might be seen as negative at first, but it creates a logo by drawing a "D" on the opposite side, showing that the "X" was an indication of my way.

SH: In 2022, you had the opportunity to write a song for the Rookie Cops OST and Street Man Fighter OST. How does your songwriting process vary when you're making a song for yourself versus someone or something else?

KD: I don't think there is much of a difference because I am the one who writes and sings the OSTs as well.

SH: The First Parade will be your first time touring North America and Europe. What are you feeling as you begin to prepare to perform for a new audience? Do you expect your approach to differ from your performances in Korea?

KD: I think I will focus more on the sound than the performance since the scale of the concert is a bit different from Korea. I'm really looking forward to it, and I think it's an opportunity to promote my music and who I am.

SH: Which songs are you finding yourself most excited to perform?

KD: I prepared an only-singing version of "Antidote" without a dance performance. I think it's going to be fun. 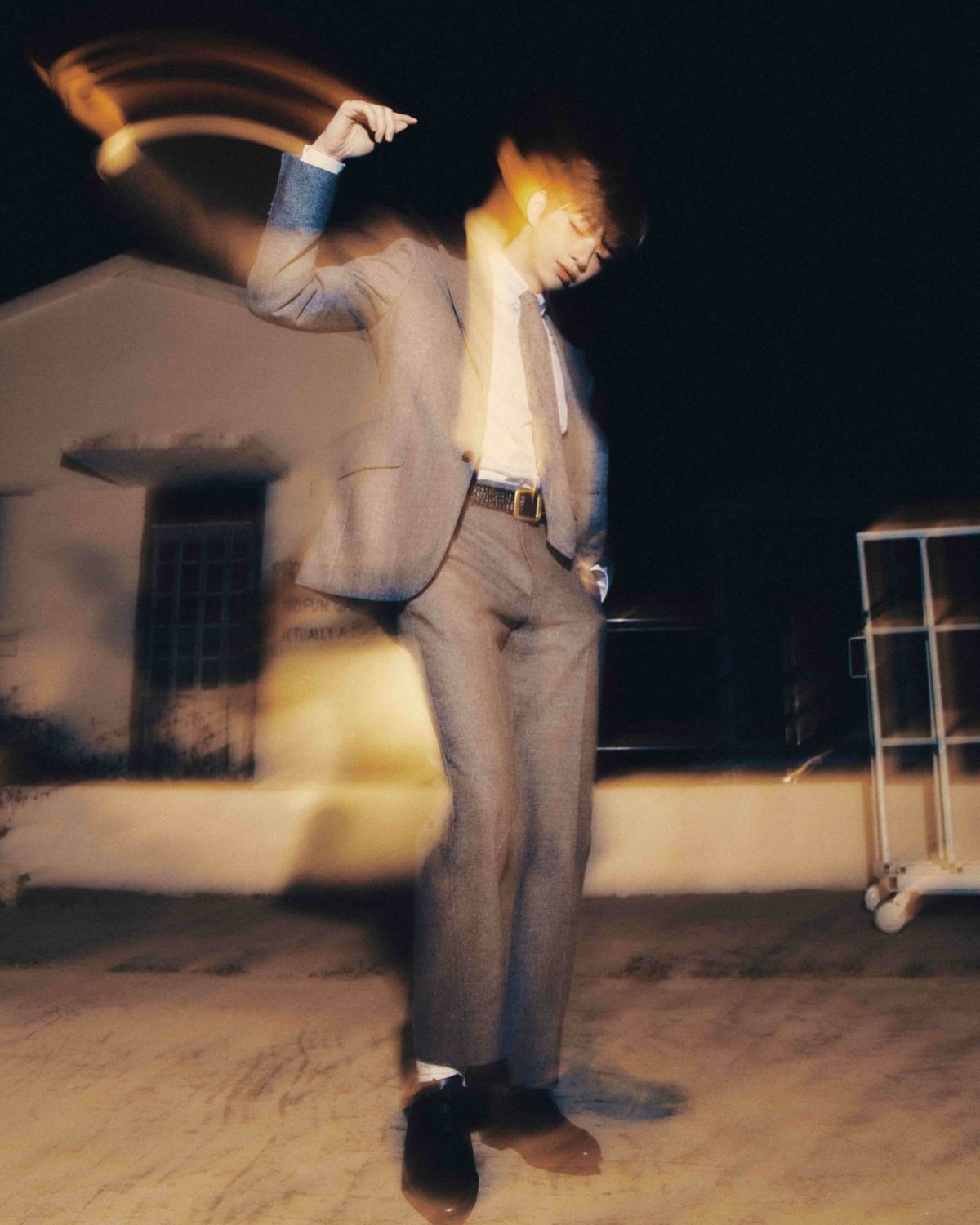 Also read about: The Best K-Pop Rookie Groups of 2022

KD: In 2023, I want to continue to finish my First Parade World Tour well and keep bringing good music to the fans. I also hope that I can travel more next year!

KD: I want to thank my fans, Danity, and those who are interested in me and my music.

For even more great interviews with our favorite Korean artists, click HERE to check out our chat with P1Harmony on their HARMONY: SET IN mini-album.