If you're not already a massive fan of 15-year-old singer-songwriter Kjersti Long, her new pop-rock banger "Boys in Jersey" is the perfect place to start.

The song was actually inspired by Kjersti's lack of inspiration when it came to the local boys, who seemed to adhere to all the worst Jersey stereotypes. It's about yearning for the type of love worth writing a love song about, with an upbeat sound that'll have you hooked from the very start. Kjersti's also gearing up to release an EP of the same name, and we got the chance to chat with her all about the track, its lyrics and precisely how it came to be.

The Story Behind 'Boys in Jersey'

Kjersti long: Funny you should ask. I just did a TikTok about how it was created. I was sitting down with my dad and the buddies that helped us produce and co-write the song. All three of them wanted to write a love song. When they asked what my opinion was I said, "No, all the boys in Jersey suck, I don't have someone I can base the love song on." Then we all had a lightbulb moment and decided that the song had to be called "Boys in Jersey" and it sort of spiraled from there.

Also read about: Sam Short Dishes on the Powerful Inspiration Behind Viral Debut Single, 'Already Mine'

What 'Boys in Jersey' Means

KL: The song can be interpreted in several ways. To me, it's my sarcastic, "I'm done with boys" song, but it can mean all sorts of things. I want the listeners to use the song in whatever ways makes them happy. 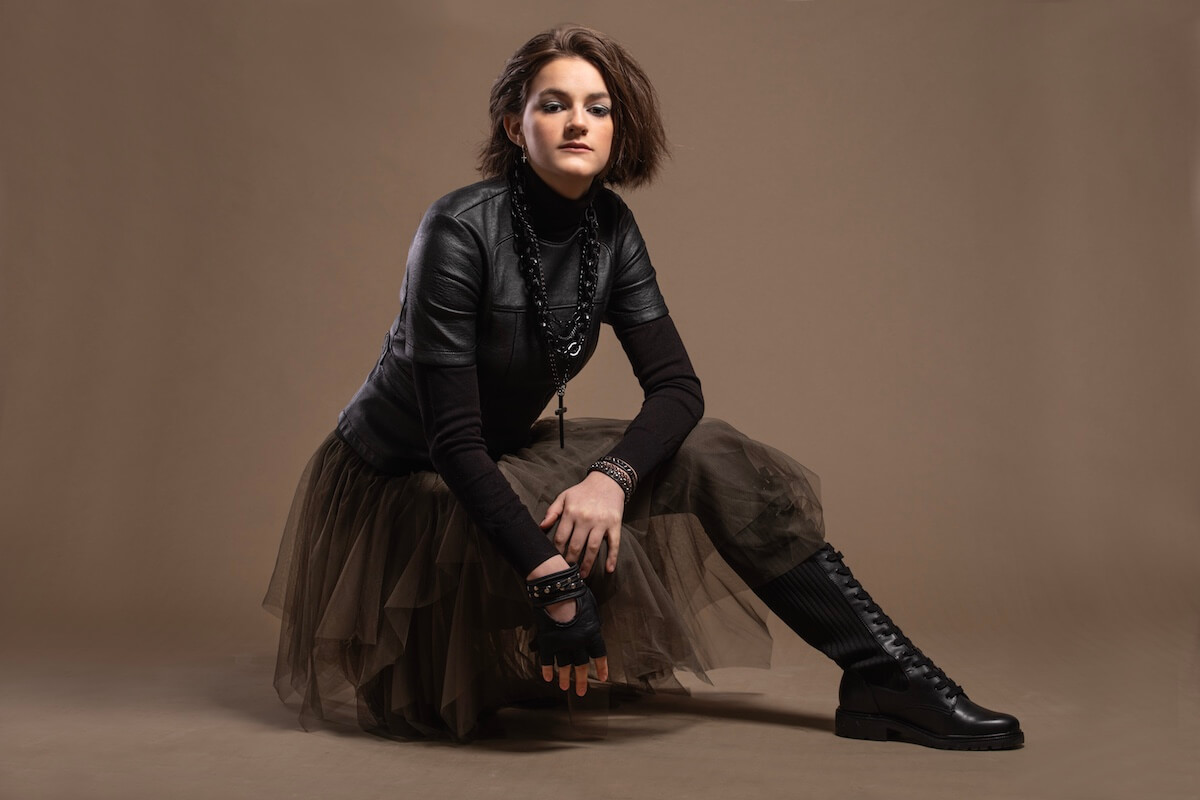 KL: I have two! The start of the chorus, "I want a love on fire like a match in the tank." I just love the melody and how it builds. The lyric that's my favorite because of the story behind it is, "Leo kissed Kate." We tried so hard to find a modern couple that I would know that would fit the lyrics and kept falling back to Leo and Kate because it was so perfect. 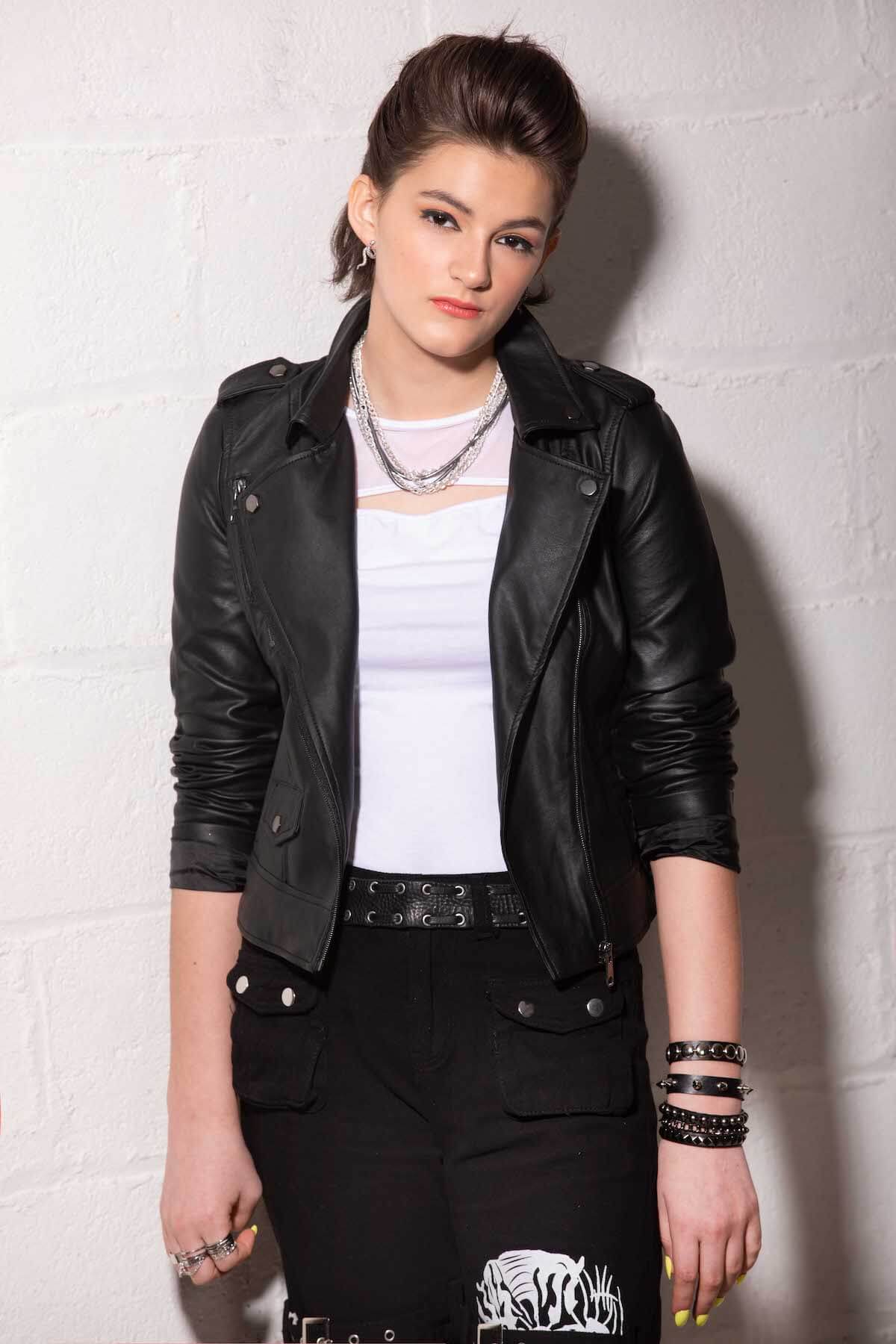 For more interviews with our favorite artists, click HERE to read our chat with MisterWives Mandy Lee on their single "Easy."