Everything You Wanted to Know about Singer, Dancer and Social Media Sensation Lev Cameron

As a rapper, singer, pro dancer, actor and massively successful creator, 16-year-old Lev Cameron truly does do it all.

From appearing on So You Think You Can Dance to starring as a dancer in music videos for Justin Timberlake's "Can't Stop the Feeling" and blackbear and Gucci Mane's "do re mi," the French superstar is a well-established dancer in the industry, with more than 9.5 million adoring followers across his Instagram, YouTube and TikTok channels. He's also set to appear in next year's adaptation of Winx Club as bad-boy loner Riven. Eager to learn even more? Keep scrolling to discover everything we learned about him as our latest Man Crush Monday. 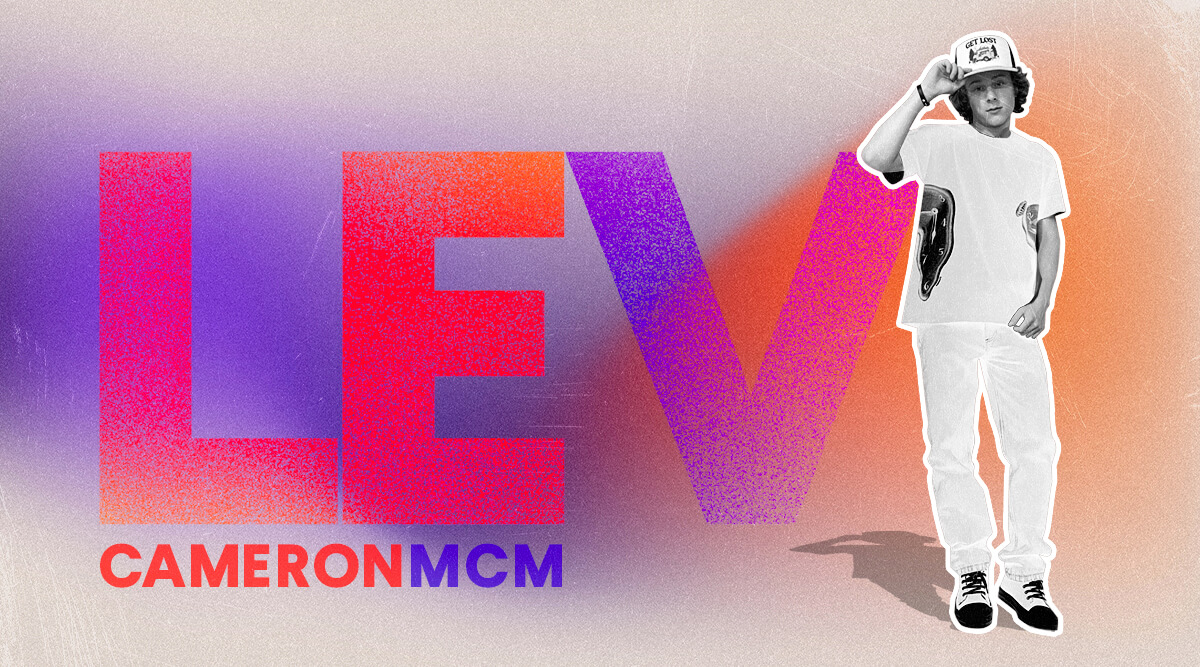 Also read about: Everything You Wanted to Know About Stranger Things Actor Raphael Luce

2. Many people don't know this, but he was actually born in France.

3. His biggest guilty pleasure is listening to ASMR to fall asleep.

"It's kind of become an addiction, now."

Also read about: Everything You Wanted to Know About OMEGA X Singer Junghoon

4. His best school subjects are math, history and geography, while his worst is probably science.

5. The scariest things he's ever done were parasailing and zip-lining in Hawaii.

6. His favorite films are thrillers.

"I love the suspense."

Also read about: Everything You Wanted to Know About Viral Content Creator Mattia Polibio

7. He considers himself lucky to have never heard any weird rumors about himself.

"That is because I, fortunately, stay out of drama."

8. People may not expect this, but he's a massive Brent Faiyaz fan.

9. Above everything else, he wants his fans to know that he loves them.

"They are my best friends because they're incredible."

Curious about our past MCMs? Click HERE to read our feature on Travis Japan.