I Cast a Love Spell and It (Kind of) Worked

Love has never been on my side.

It's as though Cupid enjoys shooting me with his arrow only to find pleasure in my ultimate heartbreak. Ah, the joys of never-ending rejection.

Over the years, I've grown to accept this loveless fate of mine. And though I may project a tough exterior, I'm not made of stone. Putting my heart back together only to have it broken again by the next suitor starts to weigh on you, which is why I tend to close myself off when it comes to romantic relationships.

Normally, I'm pretty unfazed by my single status, but this past Valentine's Day was particularly rough. It seemed as though everyone was in a happy, healthy partnership, while I was stuck at home watching The Office and sharing an extra-large pizza with myself.

So, I did what any hopeless individual would do, I cast a love spell. Keep scrolling to see which one I used and whether or not it worked for me. 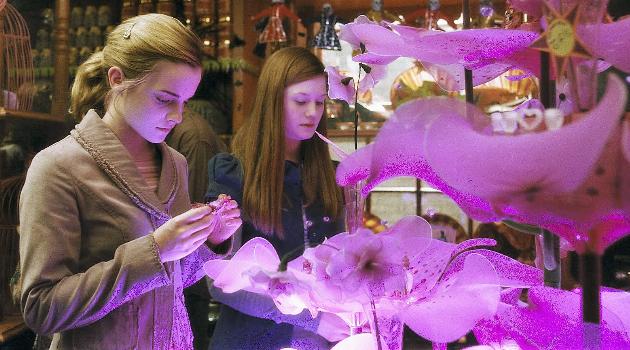 I didn't use some random spell I found on the dark web, oh no. I happen to have my very own spell book (The Good Spell Book: Love Charms, Magical Cures and Other Practical Sorcery by Gillian Kemp). My friend got it for me as a gag gift, because we would always joke about how the only way we could find love is by using magic (ha!). I'd never used it before, but decided to give it a whirl. 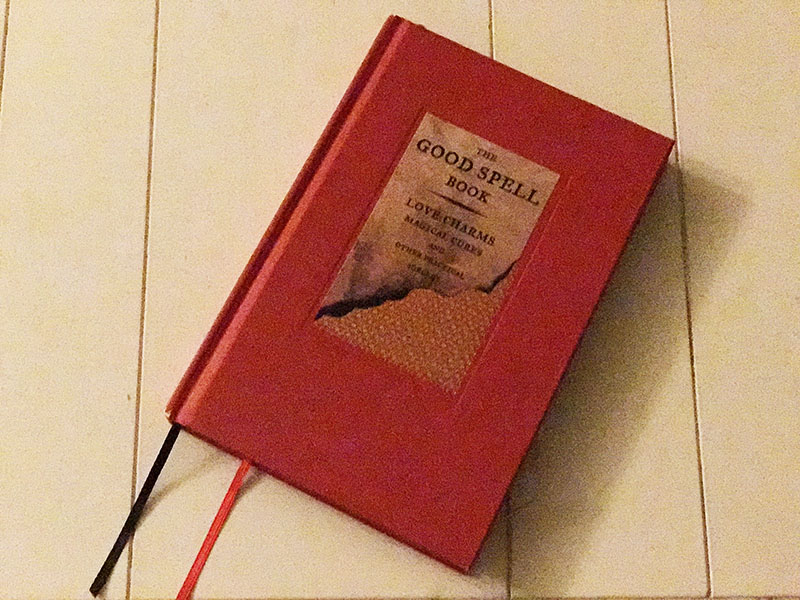 (Charms, cures and sorcery—oh my!)

Flipping through the book, many of the charms required some tougher-to-obtain objects or needed you to have a specific person in mind. Luckily, I found one that was more general and had to be performed on the day of a new moon, which conveniently happened to be the day after Valentine's Day. The timing could not have been more perfect.

The spell in question is titled "To Find a Lover." For the spell to work, I needed red crepe paper, white paper, a pen that no one else has used, a red candle and a new envelope.

I began by cutting heart out of the red paper and writing the following incantation on the white sheet of paper:

"As this red heart glows in candlelight, I draw you, lover, closer to me this night." 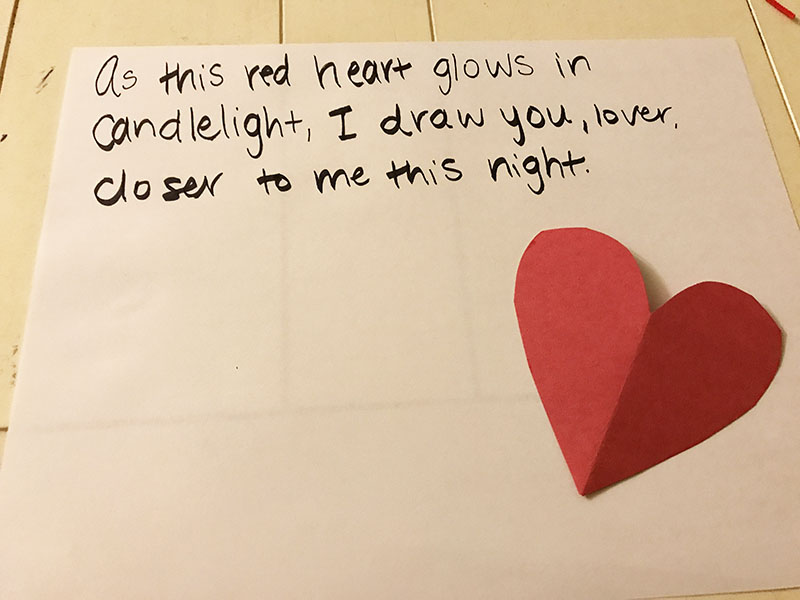 After that was finished, the spell noted to bathe and change into nightclothes, so I promptly showered and threw on my PJs. Next, I lit the red candle and read the incantation while holding the heart in front of the flame.

Once I did that, I put the heart and the incantation into the envelope and sealed it with wax from the candle. The spell noted that I should leave the envelope undisturbed for 28 days after doing the spell, so that by the time the moon is new again, I'll have a new love in my life. As it is written, so it shall be. 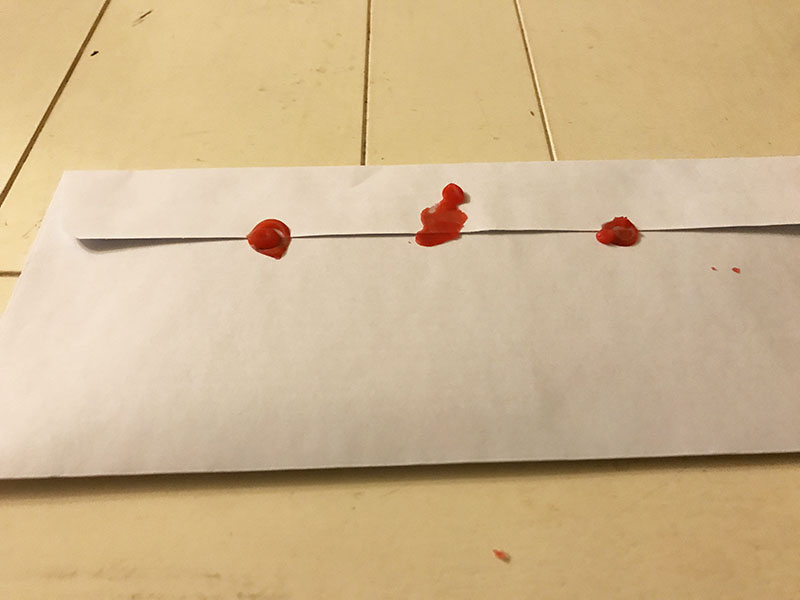 (The jankiest wax sealing you ever did see.)

When I did this spell, I didn't have a particular person in mind, nor did I even think anything would happen. Boy, was I wrong.

Before I cast the spell, I did have a minor crush on this one guy, but I never pursued anything because I didn't want to ruin the friendship. As luck would have it, one week after I had my magical meltdown, he kissed me. 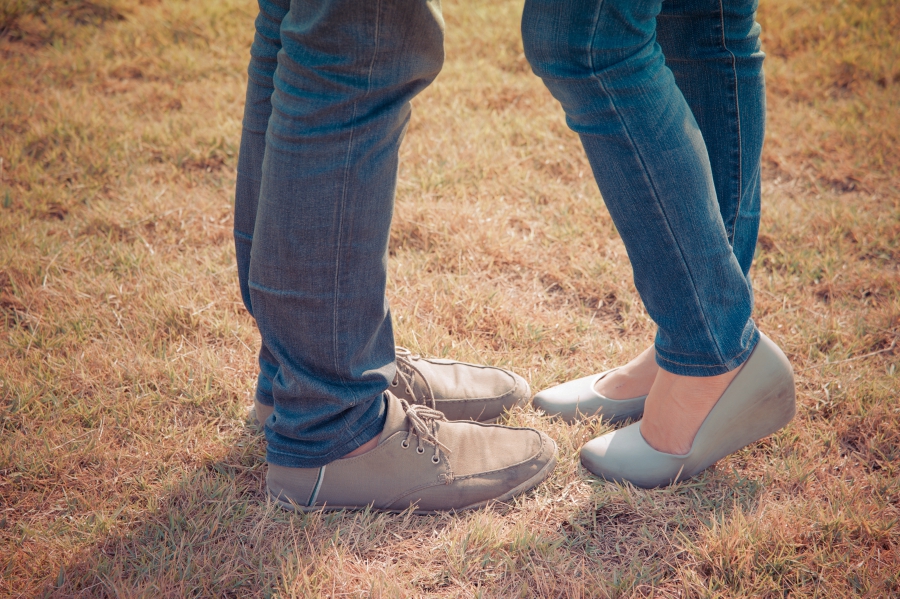 We talked about how we've both developed feelings for each other after hanging out a couple times a week, but were both scared the other one didn't share the same sentiments.

Now don't get too excited, everybody. This isn't the love story you'd expect.

We've both been burned by former flames in the past, so it's safe to say we were hesitant about this being a thing. We decided it'd be best take things slow, like slower than a sloth carrying a turtle as they wade through molasses.

And to make things even more complicated (because, of course!), one of our closest friends also happens to have a crush on him. In fact, this was the very first thing she told me about him, which is a huge part of the reason I was afraid to act on my feelings initially. 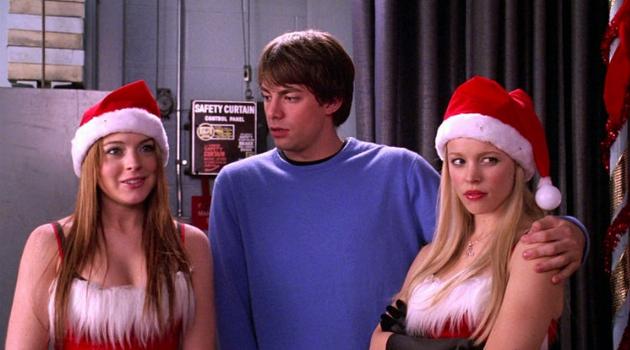 Because the three of us generally always hang out together, this guy and I have decided to hide our relationship (of sorts) from her. Not the best move, but we plan on telling her… eventually?

For right now, we're just taking things day by day. Whatever happens, happens. It's safe to say I'll be disappointed if it doesn't end up working out, but it's nothing I can't handle.

Revealing this to the world also goes against one of the biggest rules of a new relationship—wait to tell everyone about your fling, until you absolutely know what the heck you two are. So if this blows up in my face, I'm changing my name and moving somewhere no one will ever find me.

Would I recommend casting a love spell? Sure, why not? The worst thing that could happen is nothing, absolutely nothing. So there's really nothing to lose.

I'd first make sure your prepared for something to work out though. I really didn't intend for the spell to do anything, but it (kind of) did. To be fair, the feelings were already there long before I turned to magic, but I do think the spell may have sped up the process of us getting together.

I also wouldn't just use some random spell from the internet. I would do a bit of research before casting one. That sounds so dramatic, but with great power, comes great responsibility. Think to yourself, "What would Hermione do?" If it's something she'd be down with, go for it. If not, hold off. All magic comes with a price. 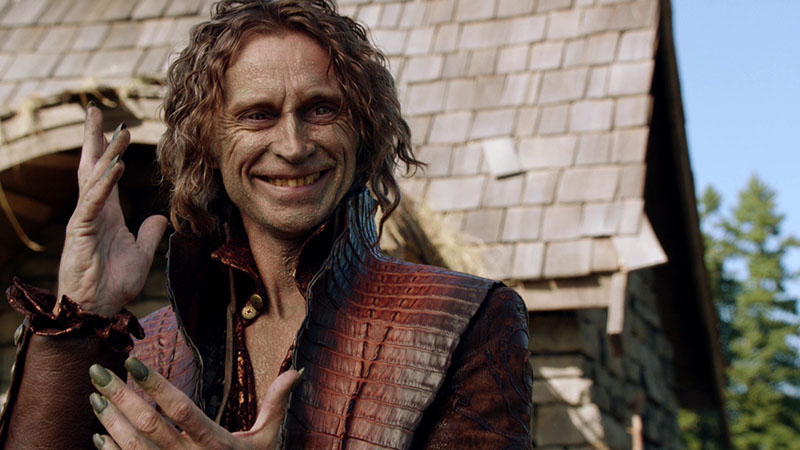 (Once Upon a Time via ABC)

If you're currently going through a breakup, I don't recommend using a love spell to get over your ex. Instead, head over HERE to see how one girl dealt with her heartbreak in a more appropriate manner.