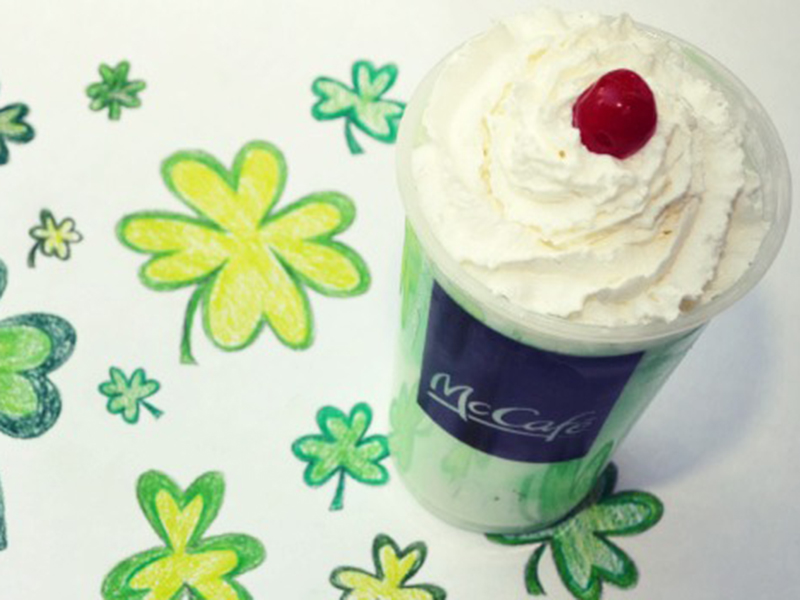 Since going vegan a few years back, I haven't been able to sip on this minty refreshment in a long time.

Tired of missing out on this trend year after year, I decided to recreate a vegan version of the Shamrock Shake at home following THIS helpful recipe. Here's what happened!

When it comes to picking a recipe, I usually opt for the one with the fewest amount of ingredients listed. That's exactly why I chose this one, as it only required: 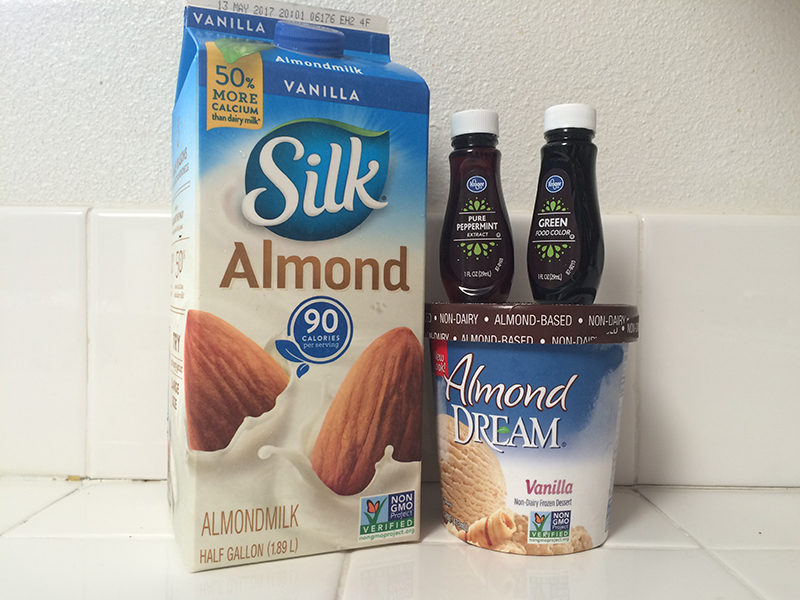 (All the ingredients to make the perfect Shamrock Shake)

Once I measured the ingredients out, which took no time at all, I slaved over a blender for less than 30 seconds to whip up my homemade vegan Shamrock Shake. It was as exhausting as it sounds.

The recipe didn't give an exact measurement for the green food coloring, so I poured a fair amount into the blender. I definitely added a little too much, because my milkshake came out very green. It doesn't get more Saint Paddy's Day than that! 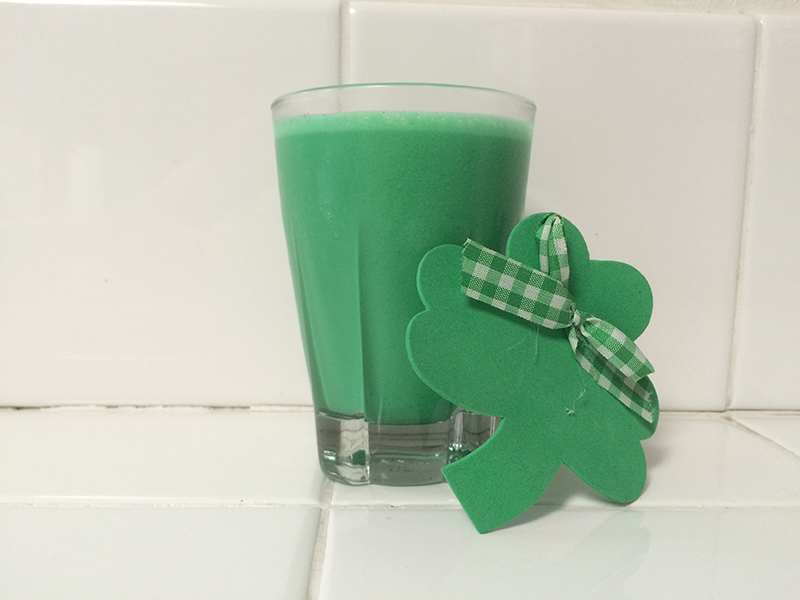 (You can't pinch this milkshake)

Though my Shamrock Shake turned out a little too green for my liking, it tasted delicious! The combination of the peppermint extract and vanilla ice cream blended perfectly together, awakening my tastebuds.

Now I can't quite compare my homemade version of the shake to McDonald's original, but I'm guessing it tasted just as good, if not better! Yep, I have that much faith in my Shamrock Shake.

The only downside of my variation, is that because I overindulged in the food coloring, my lips, teeth and tongue were dyed green. Hey, at least it matched my eyes. 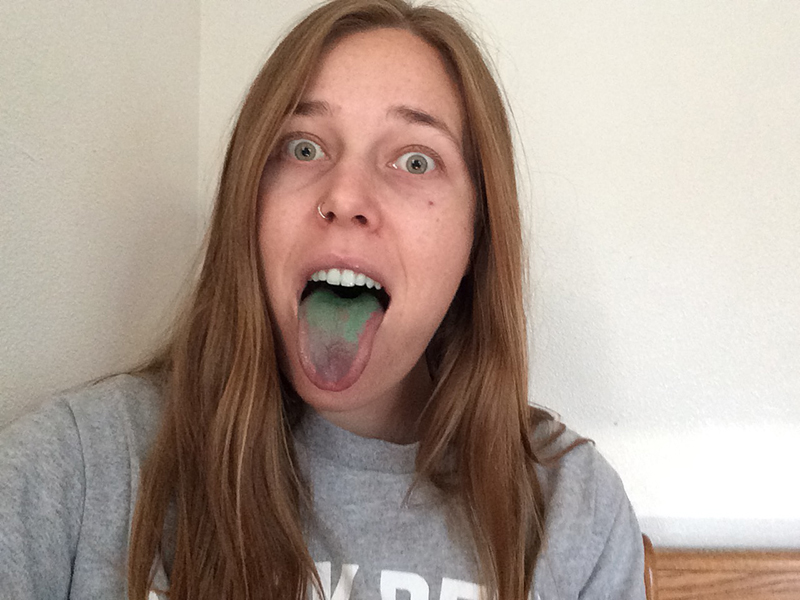 After I brushed my teeth and swished around some mouthwash, my mouth was back to its usual color.

Because my Shamrock Shake turned out so well, you can bet I'll be making this every year around St. Patrick's Day. Heck, I might just blend myself a cup every month. Who says you can't celebrate the holiday in July?

McDonald's Shamrock Shake isn't the only iconic fast food menu item I tried making myself. Head over HERE to see how my version of Chipotle's guacamole compared to the real deal.