We need to talk about Lance Lim. Have you seen him on Nickelodeon's School of Rock? If you haven't, you're seriously missing out.

The 15-year-old cutie is landing some major roles lately and we have to say that we're feeling very blessed to see him more often on the big and small screen. When he isn't rocking out as Zack on SOR, he's landing a role in Independence Day: Resurgence.

His amazing acting and guitar playing skills aren't the only reason why he's our #MCM this week though. Keep reading to find out why. 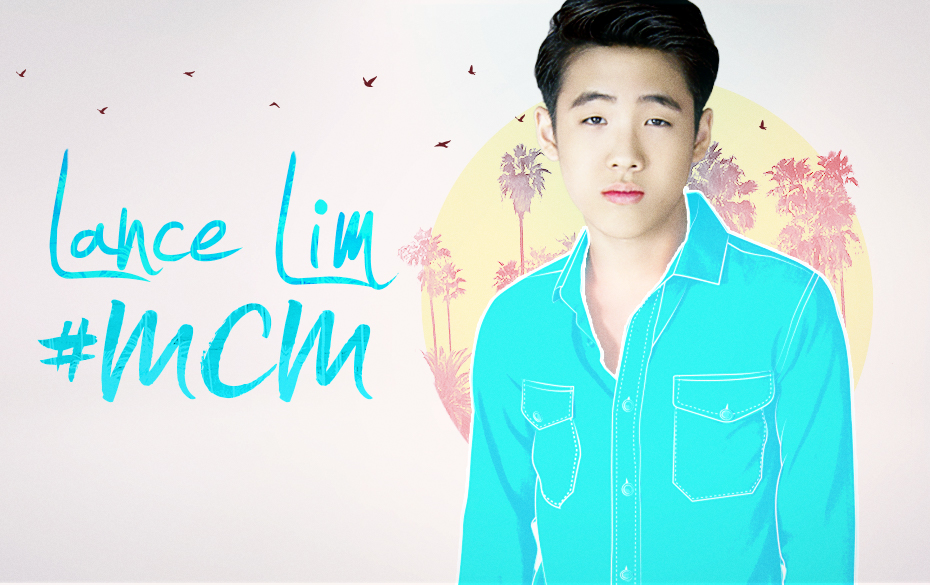 1. Before Lance became the low-key rockstar we know him as now, he auditioned for How the Grinch Stole Christmas: The Musical! back in 2009. Watch an adorable younger Lance serenade his way into our hearts below.

2. If he could be any superhero, he would be The Flash like our previous man crush Grant Gustin.

3. Lance first picked up a guitar when he was 12 years old. He wasn't that into it until he landed his role on SOR. After that, he couldn't stop playing.

4. He's BFFs with his co-star Jade Pettyjohn. They obviously spend a lot of time together and their friendship is way too precious. If you and your bestie can't sit in the street in onesies together, what are you even doing?

5. He's an only child and this crazy cute baby picture totally explains why. Who needs a brother or sister with a face like that!? We might just be obsessed.

6. Since he scored a role on Independence Day, he got to meet his idol Jeff Goldblum and we couldn't be more excited for him. It's clear he's also very fashion forward because he is killing it in that blue suit. Need we say more?

School of Rock provides us with some great tunes, but if you're a serious music fan, you don't want to miss THESE amazing new music releases.