Every Time Mercury Will Be in Retrograde in 2020

We're sorry to bring it up, but 2020's first Mercury retrograde is just around the corner, and we think you should be prepared for it.

The astrological event brings a chill to anyone who knows the name—but why? Keep reading to find out what Mercury in retrograde really means, discover this year's unlucky dates and find out how to deal with the phenomenon.

What Exactly Is Mercury in Retrograde?

For all the details, we'll refer you to this article, but the simplest explanation is that Mercury in retrograde occurs when Mercury's motion in the night sky seems to reverse—at least from the perspective of someone watching from earth. According to astrology, Mercury rules over communication and understanding, and while the planet is in retrograde, those things become more likely to fail. If you believe in the power of Mercury in retrograde, prepare to misunderstand and be misunderstood. The communication struggle is real. 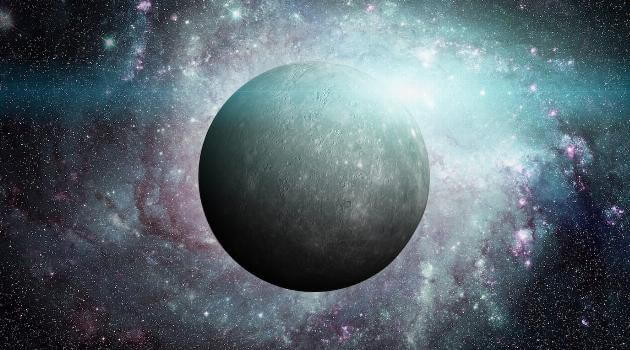 If you find yourself failing to get any of your points across whenever Mercury is in retrograde, you can rest assured that it's a temporary occurrence and only happens a few times a year. We'll be getting three in 2020, and each will last approximately three weeks. Because of the other astrological energies happening each time, no retrograde feels exactly the same as the last. Here's how to be prepared:

This year's 23-day late-winter retrograde begins at the tail end of Aquarius season before spending the majority of its stay in Pisces. On the first two days of this retrograde, Feb. 17 and Feb. 18, be careful of alienating people with your strong opinions, as there will be a high likelihood of them being misinterpreted at this time. From Feb. 19 to March 10, try not to take other people's harsh words to heart. You'll be more sensitive than usual, but you should be aware that others are also struggling to say what they truly mean.

We don't want to put a damper on your summer vacation, but this year's mid-year Mercury in retrograde kicks off right at the start of the season. It's a long one, lasting 25 days and beginning in Gemini for a few of days before transitioning into Cancer. From June 18 to June 20, you may find that your charm isn't working its usual magic on others and that it's harder to make real connections. Then, from June 20 to July 12, your emotions may run wild as you misrepresent situations and begin to think the world is working against you. Remember that it's not, and that you should seek clarification before jumping to conclusions.

The year's final Mercury retrograde lasts just 21 days, with its stay divided between the signs of Libra and Scorpio. From Oct. 14 to Oct. 23, you may run into technical issues with the devices you use to communicate with those closest to you. Instead of despairing, chat the old fashioned way when you can't rely on texts or DMs. From Oct. 24 to Nov. 3, you might feel suddenly empowered to say what's been nagging at you, but you may want to keep your mouth closed for now. Unless you word yourself wisely, you run the risk of hurting feelings by saying something that can't be taken back. 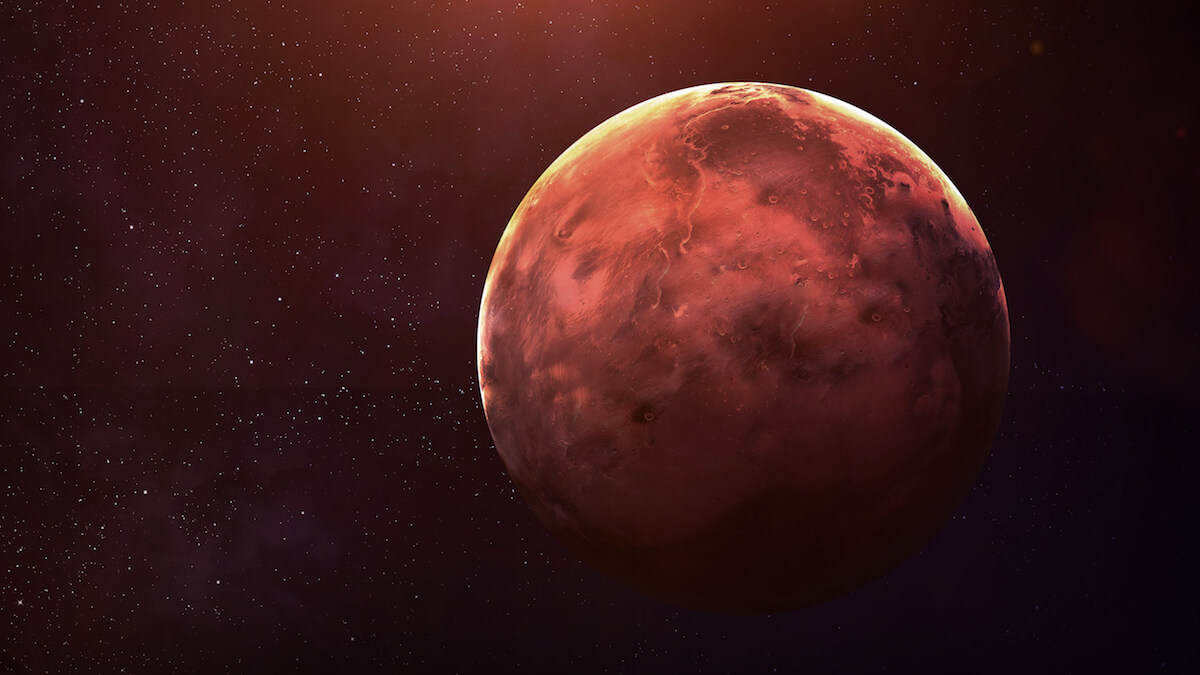 Don't want to fall victim to failed communication? You don't have to sit around and allow it to tamper with your well-laid plans for success. Instead, take charge and face it head-on by being especially thoughtful of the ways in which you communicate with others. Always think before you speak, and do so with kindness and clarity.  Have backup plans for technological failures, and bring a charger with you everywhere in case your phone dies. When you hear something weird, clarify it with the speaker until it makes sense, so you don't go away with the wrong impression. With the right caution, you can make it feel as if there's no retrograde occurring at all.

Mercury isn't the only planet that can go into retrograde. Click HERE for an explanation of retrograde for every planet in our solar system.