Origins of the Most Commonly Believed Superstitions

Ever wondered why you knock on wood for good luck or avoid opening an umbrella indoors?

We are revealing the origins behind the most commonly believed superstitions. Scroll below to discover their stories. Some of them will definitely surprise you.

We all know the phrase "Find a penny, pick it up, all day long you'll have good luck," but where did that come from? There are actually a couple of origins for this superstition. Some believe it stems from the idea that metals were thought to offer protection from evil spirits in ancient times. Another idea is that it evolved from the pagan ritual of using a lucky pin in an incantation. 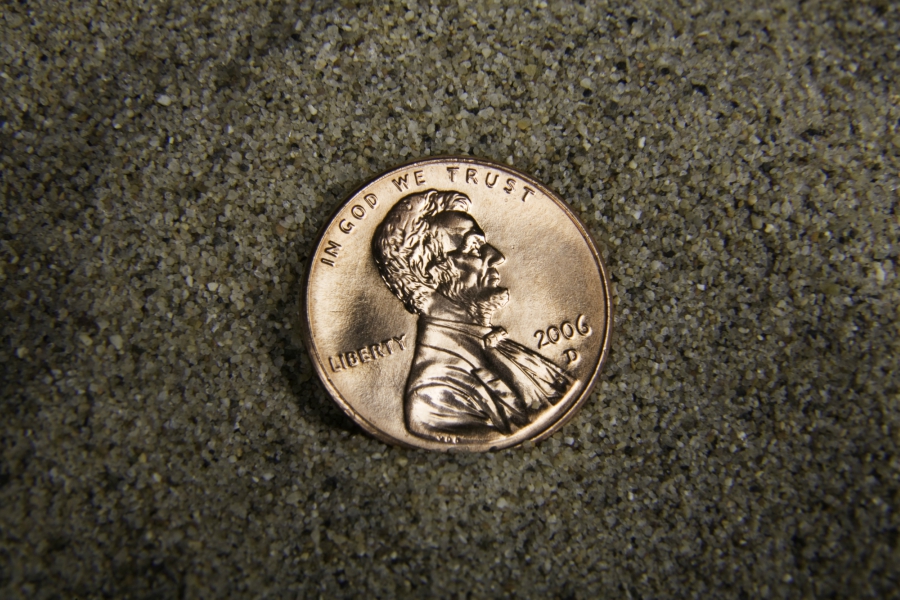 These precious little creatures are often known for being unlucky, especially around Halloween. Black cats and just cats in general didn't always have this bad rap. In fact, they were revered in ancient Egyptian times. This began to change during the Middle Ages in Europe when cats became associated with witchcraft. Ever since then, these poor felines have been given unfavorable glances. Sad days! 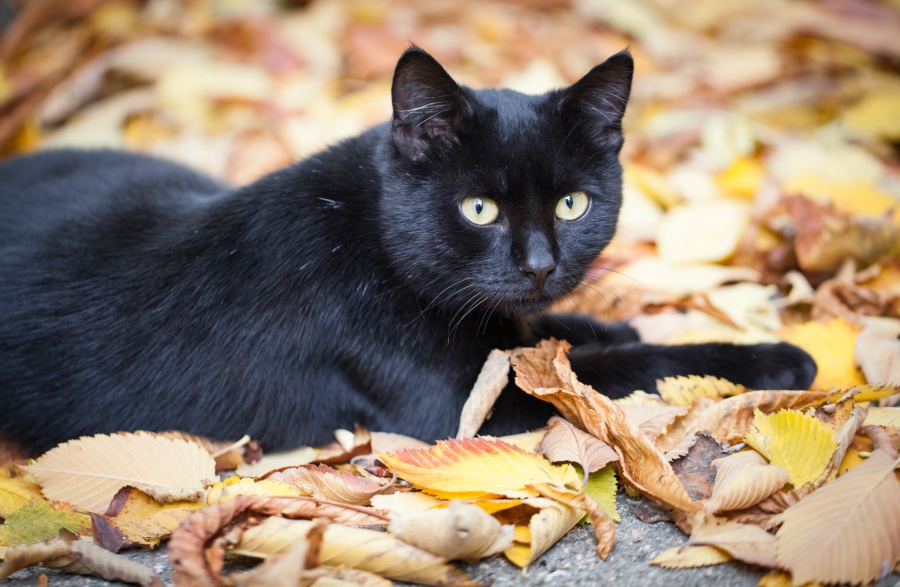 There are two different ways in which experts believe knocking on wood became a superstition. One way suggests it was due to the idea pagan Europeans trusted in, being that giving a tap to some wood or a tree could chase evil spirits out of their homes. Another origin comes from the ancient Celts and their tree-worshiping ways. When they needed something from the spirits, they would place their hands on a tree and ask for their favor. 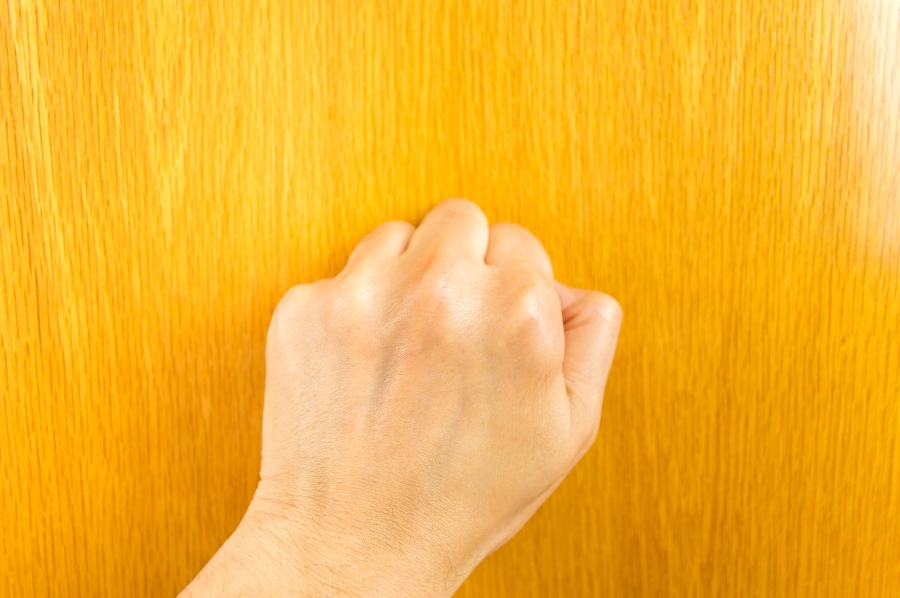 The belief that breaking a mirror will give you seven years of bad luck is rooted in Ancient Roman times. They believed it took seven years for a life to be renewed, hence the seven years bit. If someone who wasn't healthy looked at their reflection, the mirror would break and their poor health would continue for another seven years. Yikes! 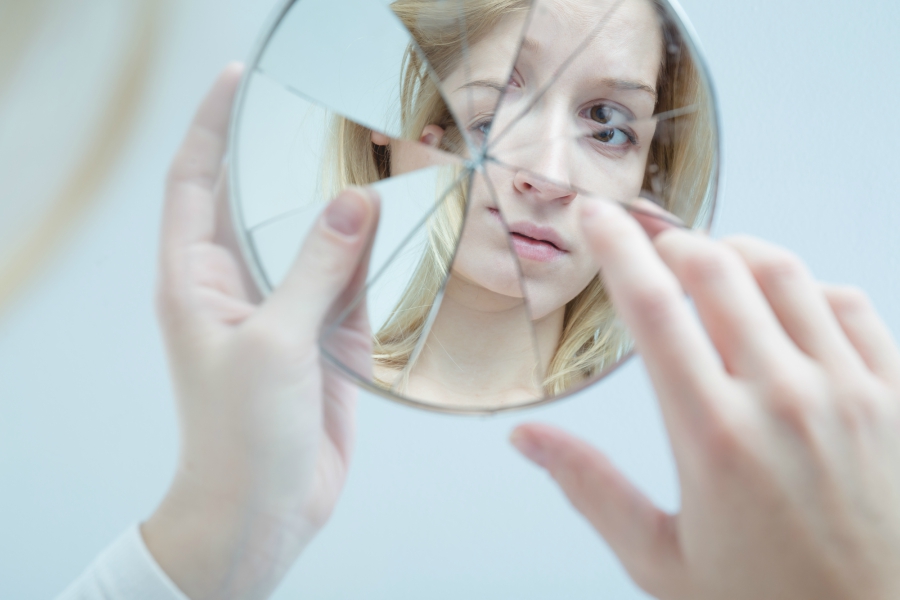 Even though Taylor Swift is a fan of this number, many others are petrified by its presence. The origin of its unlucky status is due to the Norse god Loki (yes, like the character in The Avengers) and his unwanted presence at a dinner party. He was the 13th guest, throwing everything off balance. 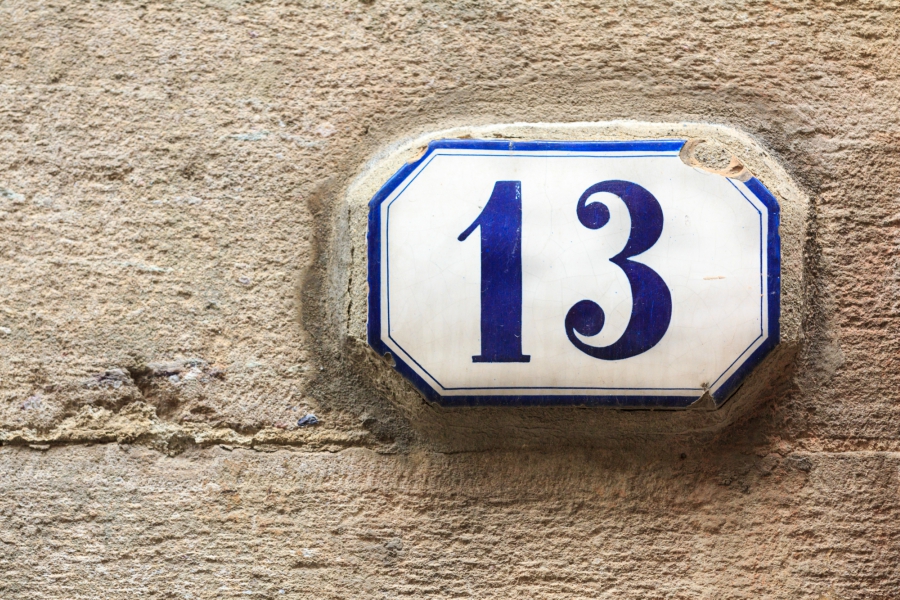 Crossing your fingers is said to bring you some added luck when you need it. Ancient Europeans are once again the cause for this superstition. They believed in the notion that kind spirits lived within intersections of crosses. When one person would make a wish, they would stick their index finger in the air. Another individual would cross their index finger over to ensure the spirits' help in making this wish come true. 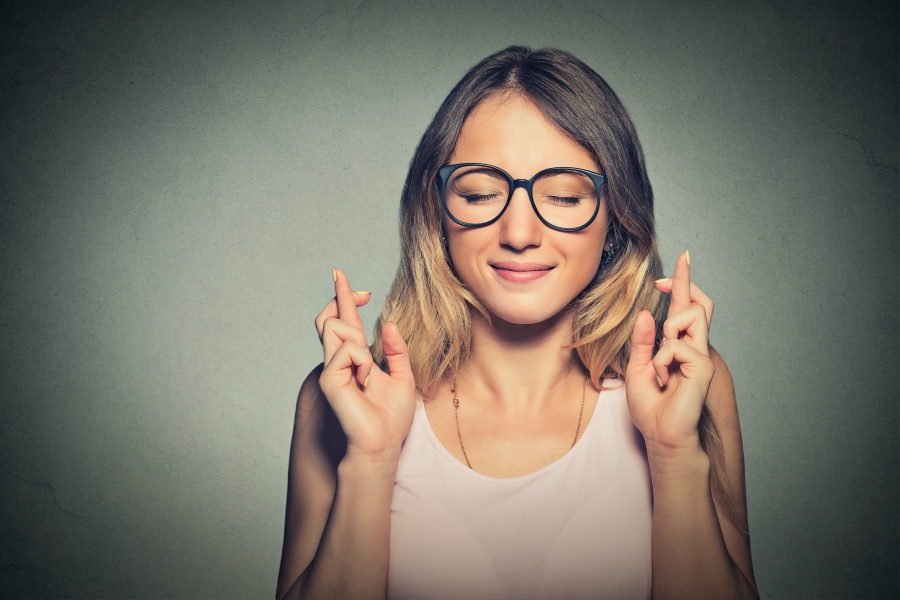 Ancient Egyptians would often shield nobility and religious leaders from the son by covering them with an umbrella. Doing so was also believed to ward off evil spirits. Thus, opening one inside was seen as an insult to the God of the Sun. Definitely not someone you want to offend! 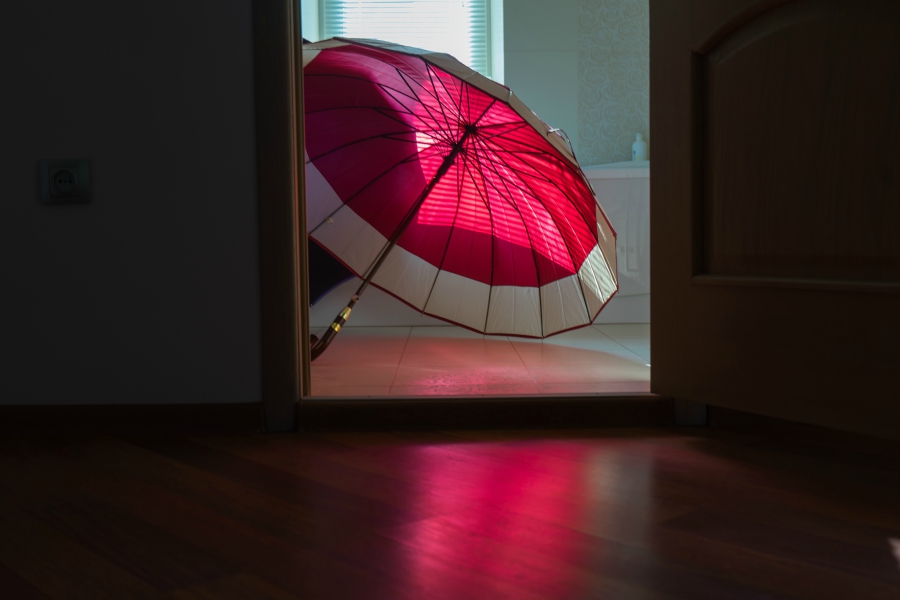 If you're super superstitious, be prepared to stay lucky on the next Friday the 13th by following THESE seven tips.