Here's Your Weirdest Pizza-Eating Habit, Based on Your Zodiac Sign

While loving pizza is almost a universal truth for humankind, the ways in which we enjoy it can be all over the map.

What's your strangest pizza-eating habit? Just scroll down to your zodiac sign below to find out.

Aries live their lives dangerously, and they're risk-takers when it comes to flavor as well. You're typically not happy with your pizza unless it has fiery toppings like jalapeño or pepperoncini, and when it doesn't, there's little doubt that you won't be dousing your slices in extra hot sauce. Even if you've never considered pouring spicy sauces on your pizza, we bet you're no stranger to crushed red pepper. Maybe it's time to kick up the heat to the next level.

Taurus is the most extra of the zodiac signs, and when they get the chance, they're all about giving into indulgence. This obviously means that you rip off your pizza crusts so you can dip them in marinara, a ranch dip or garlicky melted butter later. In your eyes, this immediately elevates the entire pizza to the next level. Why just have pizza when you can have pizza and breadsticks instead?

Geminis are busy, social people, so they need to devise methods that enable them to eat pizza on the go. That's why you tend to fold your pizza slices in half long-ways, sandwiching the toppings together with the crust on the outside to give yourself a super-portable piece of pizza. You can chow down while running around and saying hi to every person at the party. A little food can't prevent you from doing you.

Cancer is driven their feelings, and once they make a decision emotionally, they tend to stick to it. Once you got it in your head that the crust isn't even that good, and by consuming it you're just taking in extra carbs, you probably swore to never eat it again. While others might see that as a bit wasteful, if you're lucky, you'll have a close friend nearby who'll be more than happy to eat the crust for you. 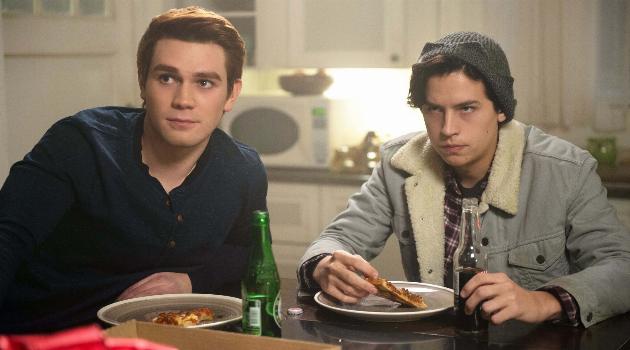 Leo is an attention-loving sign that likes to go big or go home, so it only makes sense that their pizza-eating preferences involve more than one slice at once. When you're feeling extra hungry, you're not above layering one slice of pizza on top of another so you can eat twice as fast. It's partially because you're eager to get back to being the center of the universe, and partially because you love to show off a bit, even when you're in the middle of a meal.

Virgo is all about precision and tidiness, so the sign is most likely to eat their pizza with a knife and fork. You strongly dislike getting your hands dirty, and you don't care about the weird looks you get when you break out the cutlery at a pizza party. Plus, eating this way allows you to take your time and not make a mess in the process. In the end, the result is the same, so you don't get why people make such a big deal of it.

Libra is a sign built around fairness and justice. You tend to look out for the little people and give everyone a fair shot, which is exactly why you eat your pizza backward, starting with the crust and working toward the cheesy point. You think crusts have a bad rap, and you want to show other people that they're not so bad. In the process, you might even convince someone else give it a chance, too.

Scorpio plays by their own rules and doesn't care what other people think of them, so they're more than happy to pick all the toppings off their pizza and throw them away. You're not going to eat something you dislike just because it's what everyone else agreed on. Those funky olives and pineapple chunks are going in the trash, and you don't even mind if everyone sees you wasting food like that. 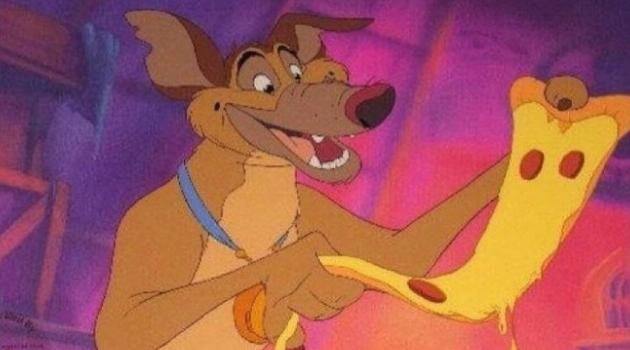 (All Dogs Go to Heaven via United Artists)

Sagittarius is brimming with enthusiasm and always gearing up for the next adventure. You tend to be a little impatient, so you probably roll up your slices of pizza in a compact and snackable burrito-like treat so you can take it anywhere with you and eat it as fast as humanly possible so you can get on to the next thing. You also pride yourself in being an innovator.

Capricorn can be known for being very disciplined and cautious and they're exactly the types of people to blot off all the grease with a napkin before they eat a slice of pizza. You're very concerned with doing things the right way, so why consume a bunch of extra grease if it doesn't even add to the flavor of the pizza? You stick to a routine, and never fail to practice your routine before you dig into a slice.

Aquarius is totally original, and they like to assert their independence by doing things their way. You love to dissect pizza as you eat it, first peeling off the toppings and eating them one by one before you scarf down the whole cheese layer at once, followed by the saucy crust. You like to do things at your own pace and in a unique way, even if it's something small like eating pizza.

Pisces is a laid-back sign that's rarely in a rush, and when a piping hot delivery pizza arrives, they're not necessarily the first to try to grab a slice. In fact, you may not just wait a half hour for it to cool down a bit. You might even shove it in the fridge to enjoy the following day. You don't mind ice-cold pizza, and it's actually your preferred way to have a slice. 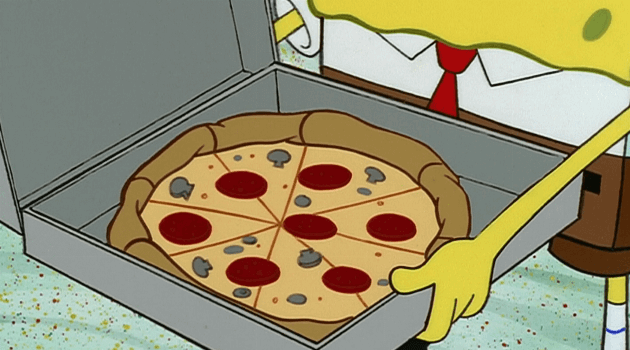 Obsessed with pizza no matter how you cut it? Click HERE for our definitive ranking of popular pizza chains.