Who doesn't love the royal treatment every once in a while?

If life has you stressed and you just need to escape, sometimes nothing does the trick quite like a good princess flick. Sure, we could name off all the Disney princess movies we're all already familiar with, but there are a few other titles that deserve some attention, too.

So, when you've got the snacks assembled and your comfy spot on the couch secured, check out one of the titles on our list of the best princess movies for teens.

Princess Movies for Teens Who Love the Classics

While modern movie magic has all the advanced CGI and visual effects we could ever dream of, sometimes it's nice to get back to the classics. If you're in the mood for something a little more vintage, put on one of these teen-friendly princess movies: 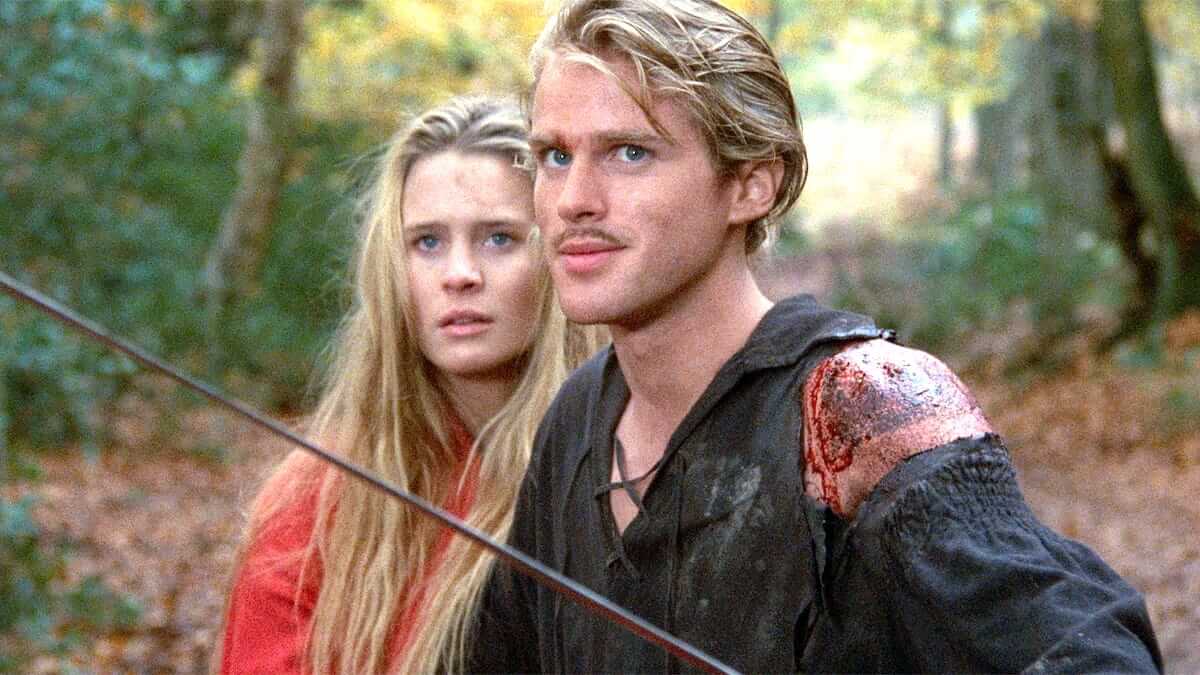 (The Princess Bride via 2-

Also read about: 15 Sad Netflix Movies for Teens Who Need a Good Cry

Princess Movies for Teens Who Prefer the Live-Action Versions

In recent years, Disney and other popular studios have done us all the favor of recreating some of our favorite princess movie classics with real actors and all the visual effects of the modern age granted like a wish from our fairy godmothers. If this setup is more your style, check out one of these movies: 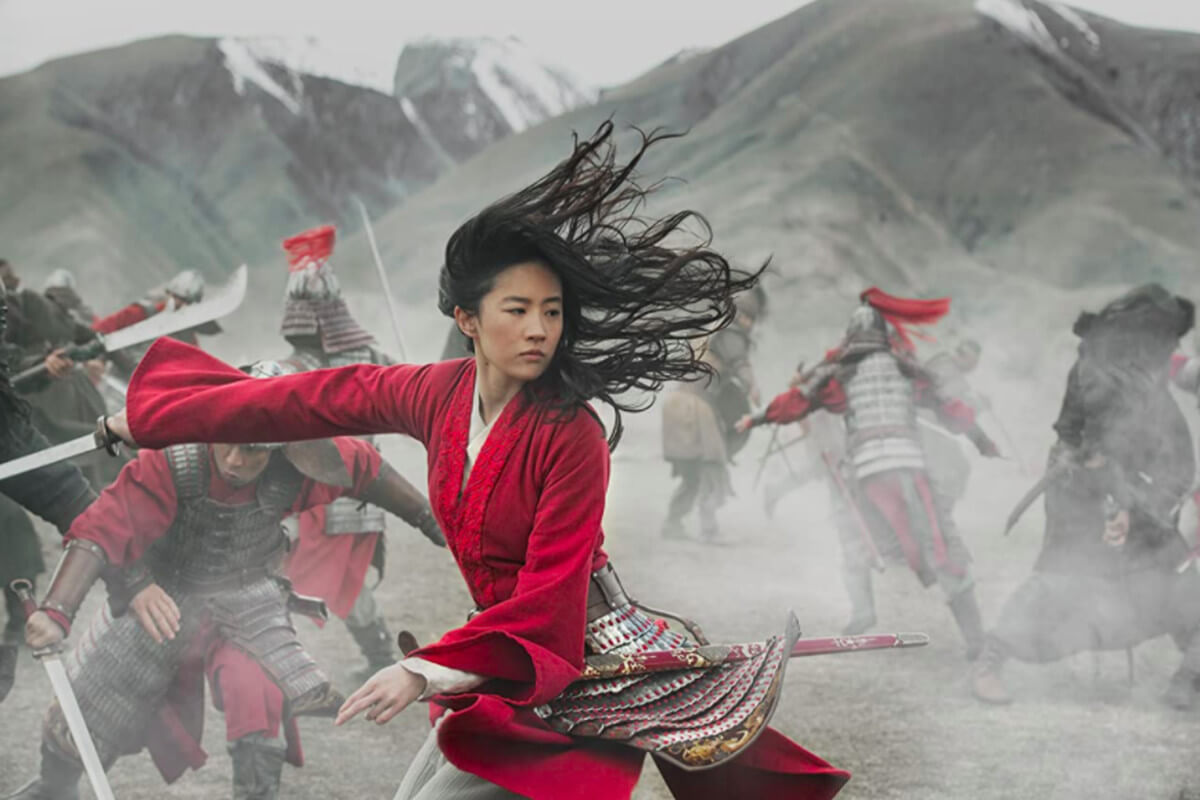 Princess Movies for Teens Who Love a Spin on the Classics

While the live-action versions of some of our OG princess movie faves are always great, sometimes you just need a good retelling. For cases like this, try these films: 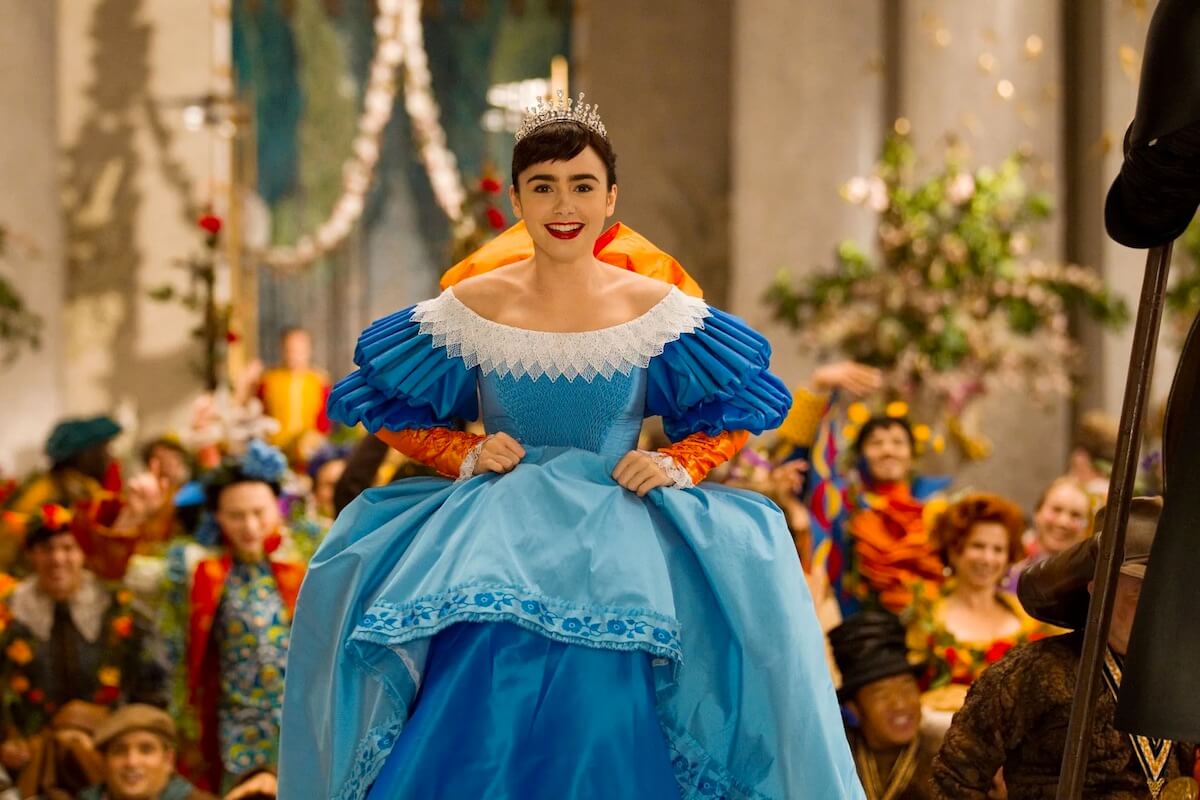 Modern-Time Princess Movies for Teens Who Love a Good Romance

And finally, the peak of modern princess films: the rom-coms set in our current day and age. Nothing feels quite as swoon-worthy as the idea of being swept away by one of the princes (or princesses) in these teen-friendly films: 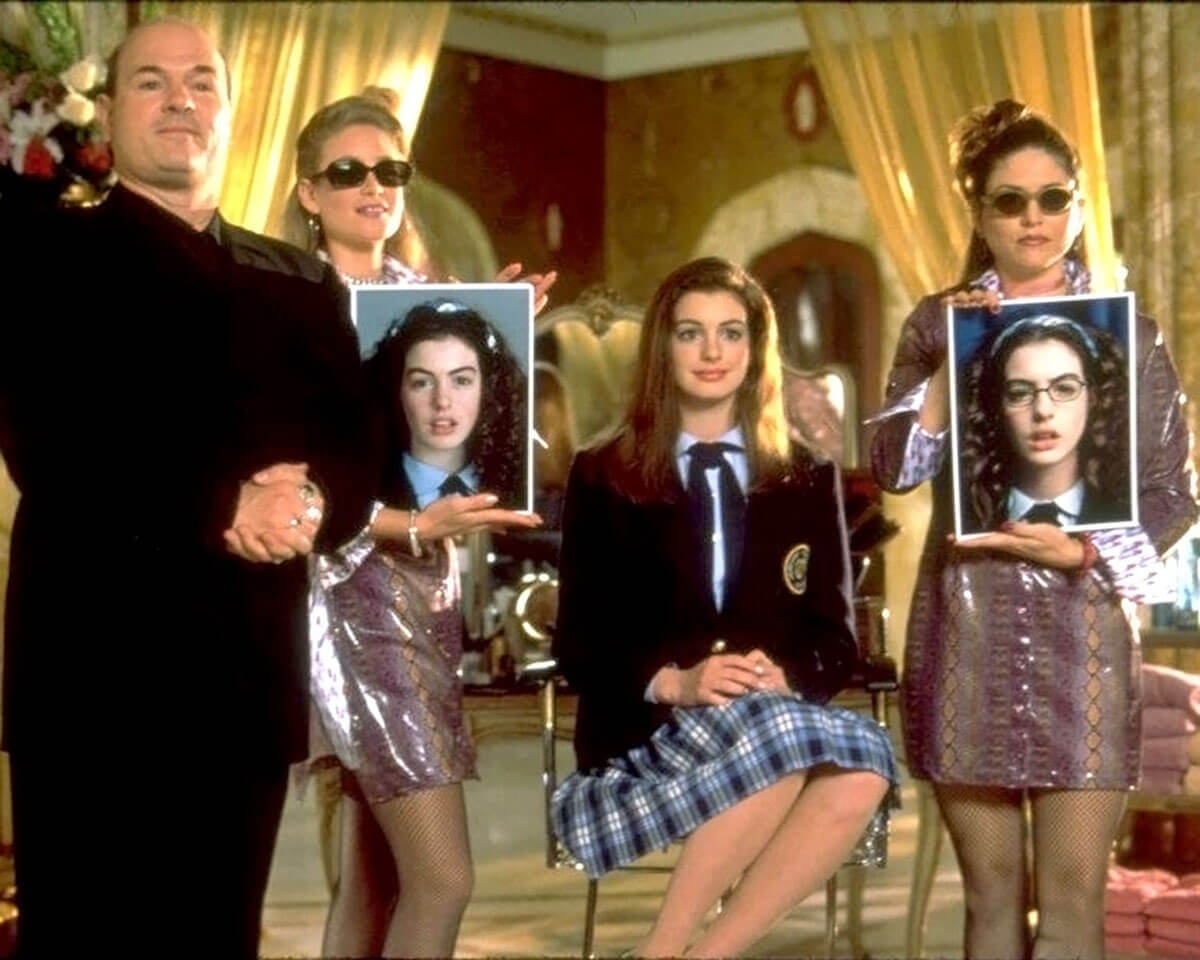 Ready for a royally good time? Pick one of the flicks on this list and prepare to be transported to a faraway land once upon a time. And if you're more of a horror film fanatic than a princess movie aficionado, check out some of our favorite scary movies for teens by clicking HERE.