4 Big Reasons It's Okay to Let Your Crush Get Away

When you're crushing hard on someone, it can be all too easy to imagine your magical future together, regardless of how unrealistic that might be.

However, that can all come crashing down very fast, with the person you think about most, suddenly transforming from your crush to the one that got away. Whether they moved, changed schools or started seeing someone, they're no longer in your life. So, you can either be devastated, or decide to look on the bright side of things. Keep reading for all the reasons it's totally okay to let your crush get away.

It Breaks You Out of a Cycle

A lot of us can get trapped in cycles when it comes to our crushes. We have a brief, but rewarding interaction with them, which fuels the passion for the crush, causing us to refocus on it and ruminate on the event. In the coming days, or even weeks, we might fixate on replicating the rush we felt when they acknowledged us. While we do, we're barely focused on the present, and we don't feel like we can be truly happy until our crushes allow us to be.

When your feelings aren't reciprocated, and there's no forward momentum with them, a crush can actually make it so you don't progress in other important aspects of your life. While you might be hurt at first to know your crush has gotten away, it may give you the space you need to finally move forward. 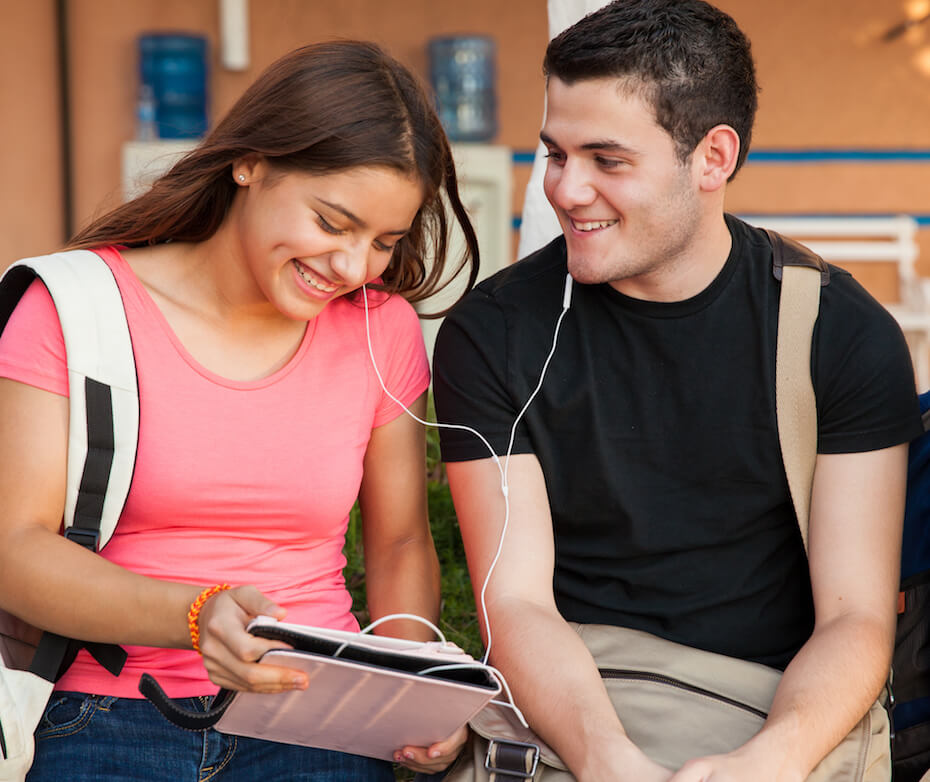 It Relieves You of a Tough Decision

One of the most mentally time-consuming aspects of a long-time crush is constantly tussling with the idea of whether you should tell them about your feelings or not. We'll admit we've spent many an hour daydreaming about confessing our love to our crushes and being told they feel the same way—and just as many hours imagining how they'd laugh in our faces when they found out.

While some believe you should always tell your crushes how you feel, we can anticipate just as many situations where doing so would only make things 100 times more complicated. However, the second you lose the opportunity to reveal your true feelings, the second you have to stop wondering whether or not you should. As bittersweet as that might be, it's also a relief. 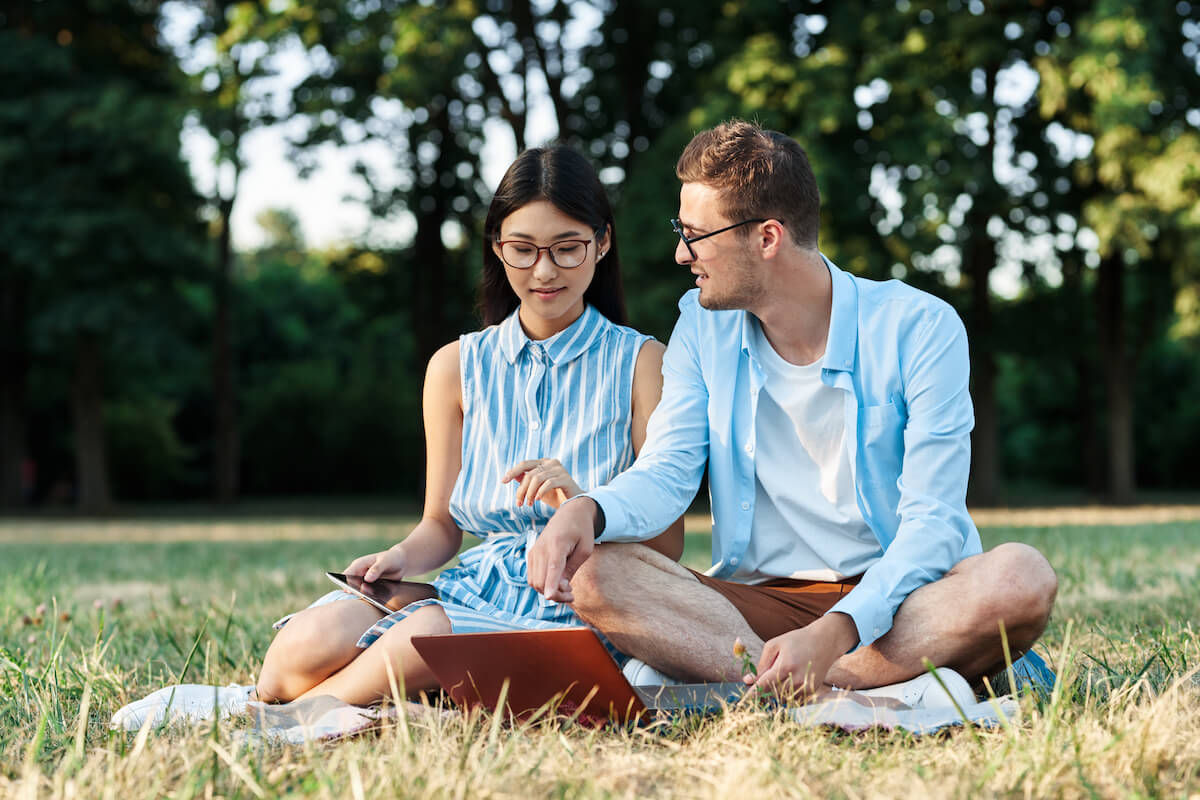 It's a Reality Check

Sometimes we forget that someone isn't automatically our soulmate just because we've thought about them every day for the last year. When you wake up one day realizing that suddenly you won't be seeing your crush anymore, and that they won't simply confess their love for you out of the blue, it forces you to confront the reality.

Chances are that your daydreams didn't align with who they really were and they were never as perfect as you made them out to be. That forces you to reanalyze the situation, and the next time you fall hard for someone, you might have more perspective and see the situation more objectively. 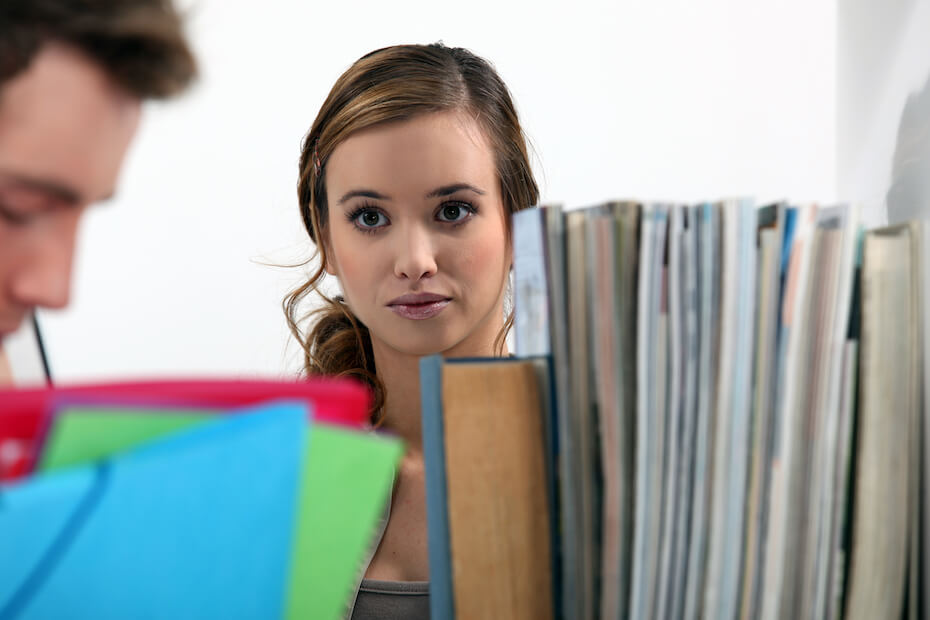 It Lets You Know It Wasn't Meant to Be

If you've ever relied on fate to bring you closer to someone, instead of taking the initiative and going after them, we're guessing that it didn't take you very far. The moment your crush is no longer available to you, you have to realize that waiting around doesn't work when it wasn't meant to be. You can stop being in denial and believing they'll suddenly become interested in you simply because you wished for it to happen.

After all, you shouldn't want to be with someone who doesn't want to be with you. When you let someone get away, it shows that your priorities were never really in being with them. Instead, they were merely focused on thinking about them. It's a lesson learned, and the next time you feel that strongly about someone, you'll probably act instead of losing your golden opportunity.