How to Deal When Your S.O. Doesn't Text You Back Right Away

Some people are just really bad at replying to their texts.

In can be downright annoying when a friend never gets back to you, but it's even harder to handle when it's the person you're dating. Not sure how to deal? Here's how to understand them better—and when it's time to step in and ask for more.

There's a difference between a person who doesn't really text in general and one who never seems to get back to you specifically. Before you start to get frustrated that your S.O. never gets back to you right away, or even "forgets" to respond to your messages entirely, try to understand their typical behavior. Are they way better at engaging with you in person than they are over text? Do they rarely have their phone in their hand when you're together? These might be signs that they're not all that comfortable with texting, which can actually be good for your relationship. If that's not the case, then it might take more digging to fully understand their behavior. 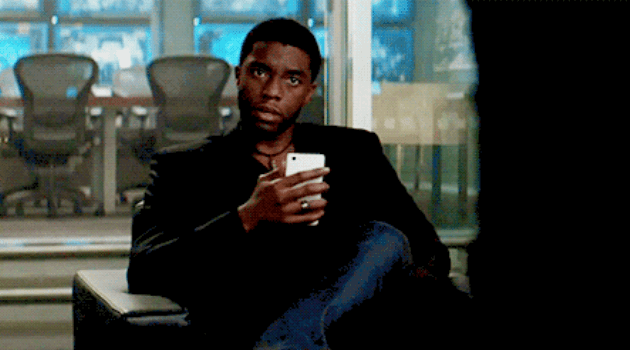 Does your mind run rampant with worst-case scenarios whenever you don't immediately get a text back? You're definitely not alone, but this isn't the healthiest way to react. It's more likely that they simply haven't seen your message yet or that they've forgotten to reply than that they're furious with you, or in immediate danger, or cheating. Not getting texted back may be a cause for boredom or loneliness, but shouldn't send you into a panic. Let logic prevail over what-if scenarios.

Just because you're always on top of your texts doesn't mean it you should expect everyone else to be. There are certain times when it's downright rude to expect a text back right away, so judge each situation accordingly. If you know your S.O. is in class, watching a movie or hanging out with friends, you should give them a little leeway.

And being busy isn't the only legitimate excuse for not texting back. Ever fully intended to text someone back before you got distracted and totally forgot to?  Or had your phone's battery die unexpectedly at the worst moment? Or just had a tough time formulating the right reply to a text because there was a lot on the line? Keep in mind that stuff happens and that you're not necessarily being avoided or lied to. 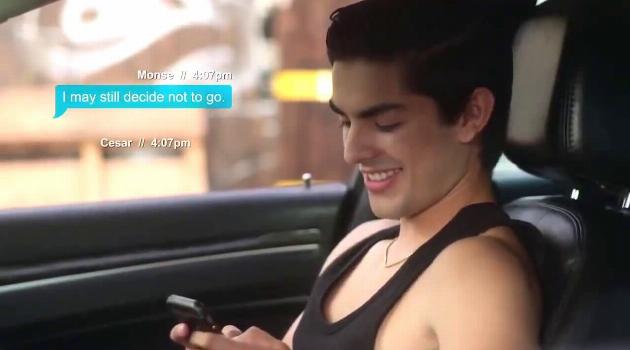 In certain situations, getting your significant other to be more responsive to your texts is just a matter of opening up to them. Before you have your discussion, consider the types of emotional experiences they respond to best. Some people are more sympathetic, and letting them know their actions might be upsetting or frustrating to you might make them change their tune. For others, who shut down when guilt is involved, a little positive enforcement can work wonders. Instead of acting disappointed with their past behavior, let them know how happy it'd make you if your communication was better, and how much that could improve your relationship. Set some expectations and hold them accountable to them. If they're not willing to try either way, maybe they're not worth your time.

Recognize When It's an Actual Problem

Of course, there's always a point when someone no longer deserves the benefit of the doubt. There are times when not texting is tied to deceitful behavior, and when there are clear red flags, you shouldn't ignore them. Watch out for stories that just don't add up, or times when they get caught in their own lies. It's bad news when someone doesn't respond to you because they don't want you to know what they're up to, or if they seem to be responding to everyone but you. All of these things warrant a discussion so that the two of you can find out where you truly stand. 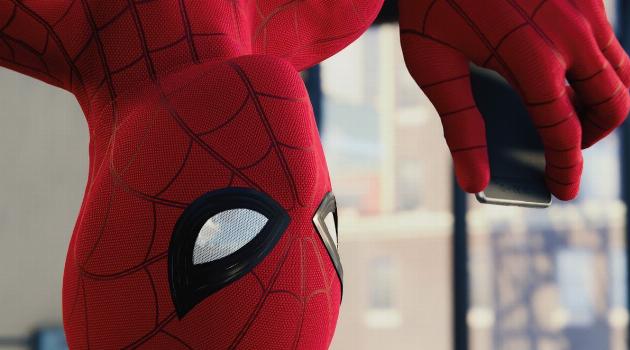 Not sure if your latest text deserves a follow-up? Click HERE to find out how to let a text convo die of natural causes.