Sophie Powers released her irresistible music video for "U Love It" featuring rapper $atori Zoom back in February, and it's one we keep coming back to again and again.

The pop-punk track goes hard, with a pounding beat and lyrics about feminine power that makes it the perfect pump-up song for ladies everywhere. A stunning new remix by Danny L. Harle is out today, April 14, and that felt like the perfect opportunity to chat with Sophie about "U Love It" and what its bold lyrics mean to her. Keep reading to find out what she shared.

The Story Behind 'U Love It'

Sophia Powers: "U Love It" is a powerful song about confidence. I wrote it almost as an ode to my future, more confident self, as at the time of writing this song I was very insecure. I wanted to bring that powerful energy with a rapper who had a raspy, yet powerful voice. I've been listening to $atori since middle school and his voice always stood out to me, which is why I thought he would be perfect for this song.

What 'U Love It' Means

SP: The song means a lot to me, considering it's about growing into my more confident and feminine self. I say feminine because femininity is so powerful, and I hope the power that I wanted to portray myself having singing that song is passed on to the listener. I hope anyone can listen to this song and feel powerful and free. 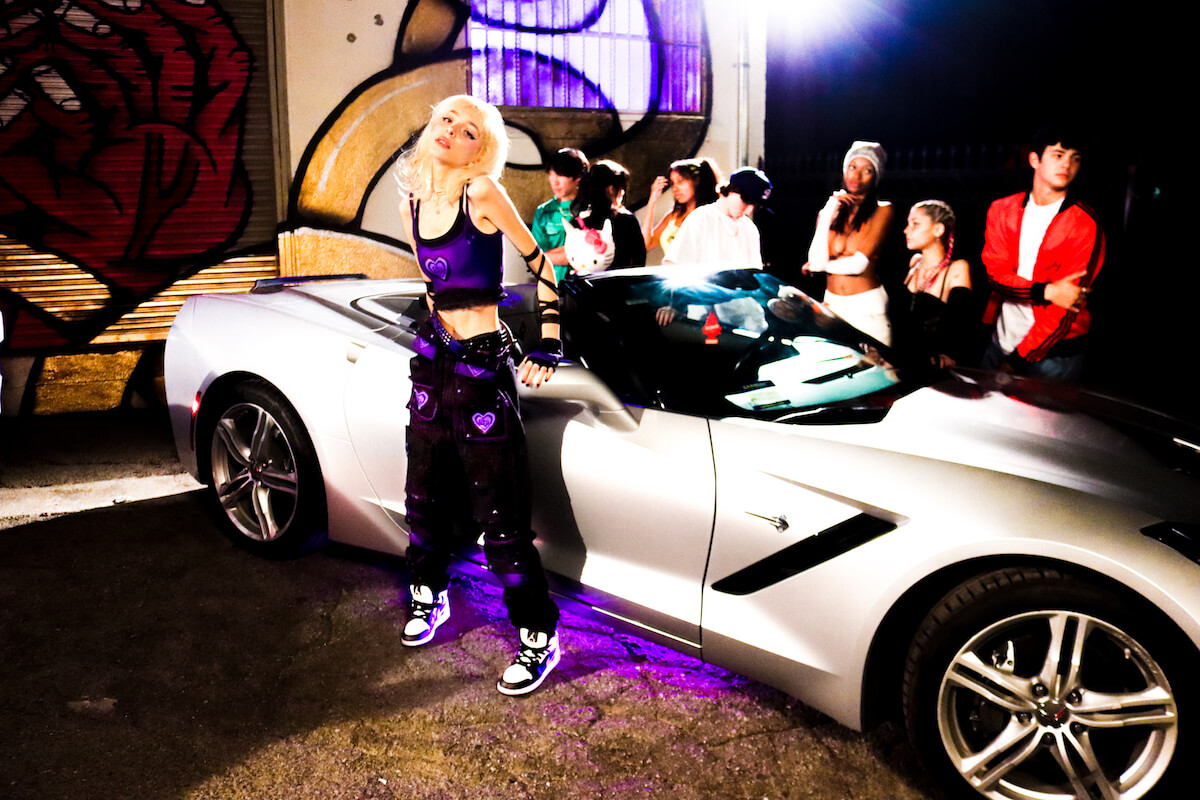 Also read about: SHAB Discusses the Meanings Behind Her Songs 'Skin & Bones' and 'Ain't Thinking Bout You'

SP: "With my A's laced up I'mma make em' go dumb," is my favorite lyric from the song. That's because the A's is something I came up with a long time ago to reference my Air Force Ones. I always used to wear them and ended up calling them my "A's" as a nickname one time. For some reason, the nickname stuck, and since I still wear them, while I was freestyling I (by habit) called them my A's. My producer Mike was like, "That's sick, write that down," so we kept it in. It feels like my own inside joke. I think that's why I like the line so much. 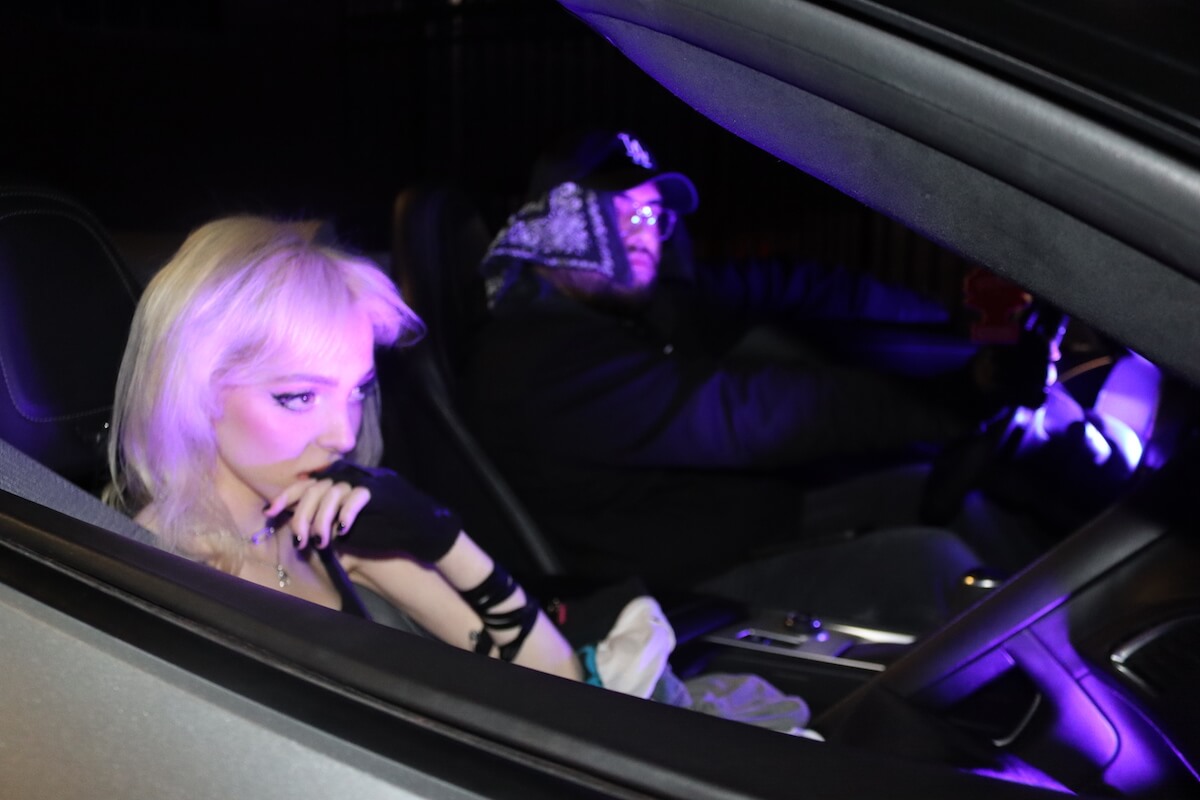 Also read about: Kendra Erika Explains the Passion and Energy Behind Her New Single 'Rapture'

SP: I love that the remix highlights my voice still! A lot of remixes are hard to sing along to, and there's nothing wrong with that, but I like that Danny chose to highlight my voice still. It was very considerate of him, and also ended up working soo well with the song, as there's also a hyperpop-dance breakdown. The build up to that chorus beat drop is so cool and I really love it. Danny is super talented.

Want to discover the stories behind more of our favorite new tracks? Click HERE to read our interview with Catie Turner on her new song "Nothing."