The Dos and Don'ts of Being a Successful Sagittarius

With Sagittarius's can-do attitude, glowing positivity and thirst for adventure, it can seem like the sign is primed for success.

While this is true, there are also some aspects of the Sag personality that can be obstacles to living their best lives. For the most part, victory can come from reeling back the most intense aspects of their personalities. If you belong to the sign, here are some dos and don'ts for being the best that you can be.

DO Try to Take Things Slow

Sagittarians are a little infamous for letting their impatience get the best of them. Because you're easily bored, you're always out and on the go, never letting up until it's finally time to call it quits. You always want things to move at your fast pace, which is unfortunate because the world can rarely keep up. Try slowing down from time to time to enjoy a more leisurely speed. If you learn to stop, breathe deeply and let others dictate how fast you go, you'll learn to stop getting so annoyed and frustrated when others go slower than you do. 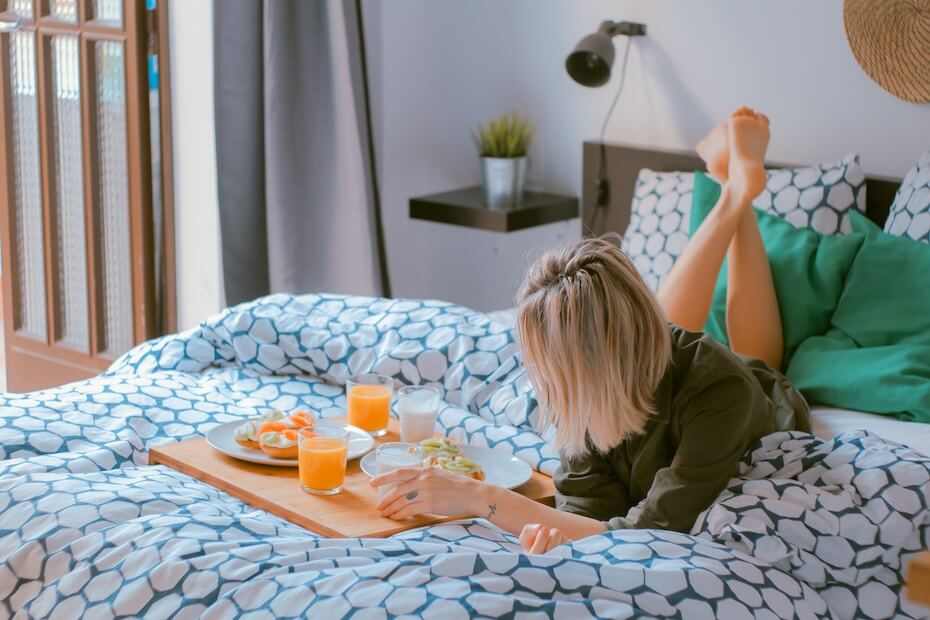 DON'T Let Blind Optimism Stop You From Seeing the Truth

While staying positive and looking on the bright side of things is typically a good thing, there's a point at which too much optimism will only get Sagittarius into trouble. Refusing to acknowledge anything but the good and happy is a prime example of toxic positivity, and it'll hurt others as well as yourself. It's healthy to decide you'll be happy, whatever the outcome, but less so to pretend you'll only get a good outcome. When the odds are bad, you can't insist that you'll get what you want simply because you've willed it. Sometimes, the impossible truly is impossible, and you have to learn to cut your losses. If anything, never let your idealism stop you from taking action when it's important simply because you believe that everything will work itself out in the end. When you see a need, optimism should drive you to do something to make things better, instead of just hoping it will.

DO Be Mindful and Present

Sagittarius is not known for being the most self-aware sign. You're not always super attentive, you're unaware of the physical space around you and you often speak without first thinking about the repercussions. Because you're not great at remaining aware of your situation, or what you're doing within it, it can be really beneficial to practice mindfulness to ground yourself in the here and now. Doing so can help calm your overactive imagination and prevent you from drifting off to somewhere else when you should be focused on the present. And while honesty may usually be the best policy, being mindful can help you think twice before you say something that will hurt someone's feelings. Having a filter can actually be a very useful thing. 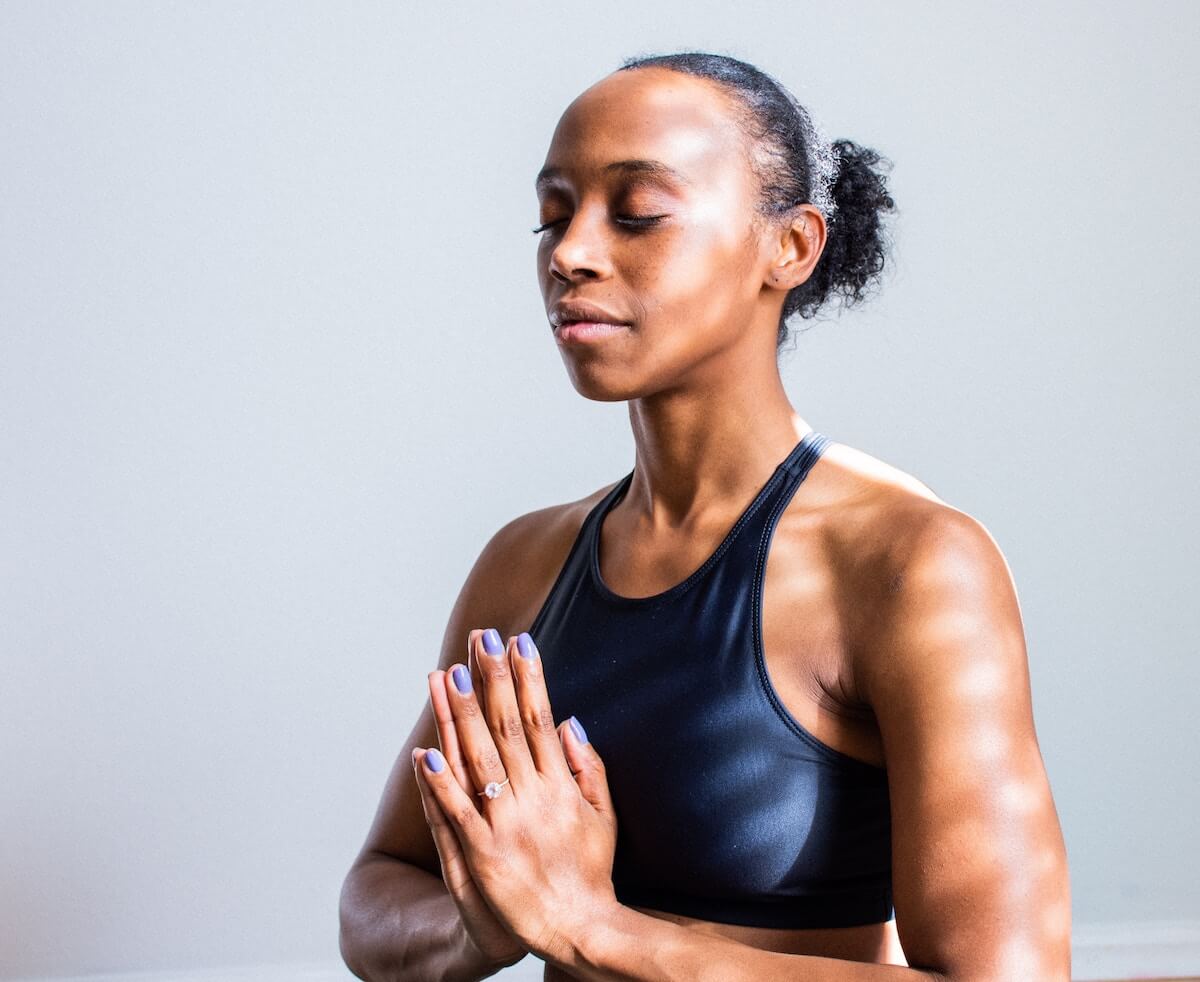 There's no denying that Sagittarius' optimism often leads to taking big risks, but you should always weigh the consequences of your actions before you do something rash. This doesn't mean you have to hold back your adventurous nature and stop trying new things or soaking in new experiences. It simply means that just because you anticipate a good outcome in a risky situation doesn't mean you'll get one. If the risks are low—that you might get rejected or your feelings might get hurt—you'll definitely be okay, but if it's something that might harm your friendships, your reputation or yourself, think really hard about what you want before you dive in.

DO Keep an Open Mind

On the surface, Sagittarius can appear to be an incredibly openminded sign. You love exploring the world and adopting new ideas and philosophies, but that doesn't mean you're open to the thoughts and opinions of the people who surround you in everyday life. You might feel like you know it all, so what other people have to say isn't that valuable to you, which isn't always the case. Just because you think you have things figured out doesn't mean you should stop listening to other people. Also remember that if something isn't a big deal, it's not worth starting an argument over the small stuff. Sometimes, letting it go is a lot more constructive than correcting someone and turning a misunderstanding into a big deal.

DON'T Trust Everything You Hear

Sagittarius is known for being brutally honest, but because you're so truthful and straightforward, you also tend to take people at their word. Unless you have a strong reason to do otherwise, you trust people inherently because you find that to be the simplest way to live. Unfortunately, this naïveté can get you into big trouble when the folks you're dealing with are less than savory characters. Instead, it would be wise to be a little bit more discerning with the friends you make. It's fine to give people the benefit of the doubt, but at some point, you just have to put your foot down and figure out what's really true. 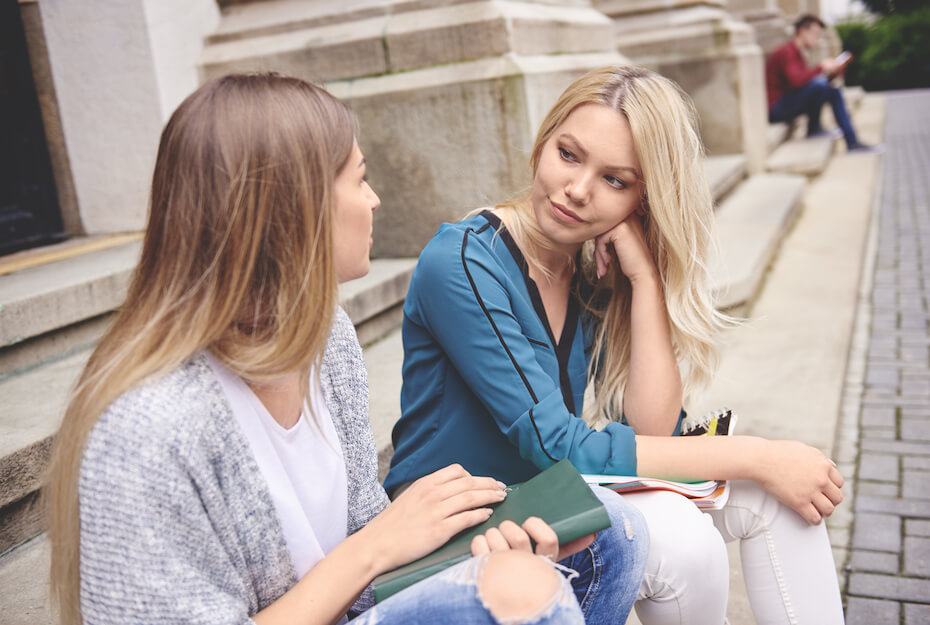 Now that you have yourself sorted out, click HERE to find out what Sagittarius needs for a successful relationship.