Ever since we first heard Surf Mesa's incredible work on 2020's "ily (i love you baby)" featuring Emilee, we've been absolutely hooked—and it's obvious we're not the only ones.

The 22-year-old Seattle songwriter and producer just knows how to create soundscapes that transport us to other lands with an irresistible dreamy, feel-good vibe, and for these last couple of years, we've needed it. He actually started producing when he was in the third grade, and the dedication shows in every new release. "ily" has been streamed more than a billion times—and that's not to mention the four billion views it's gotten on TikTok—but that's only the start of his epic discography. If you love Surf Mesa as much as we do, keep scrolling to learn everything he told us about himself as our latest Man Crush Monday. 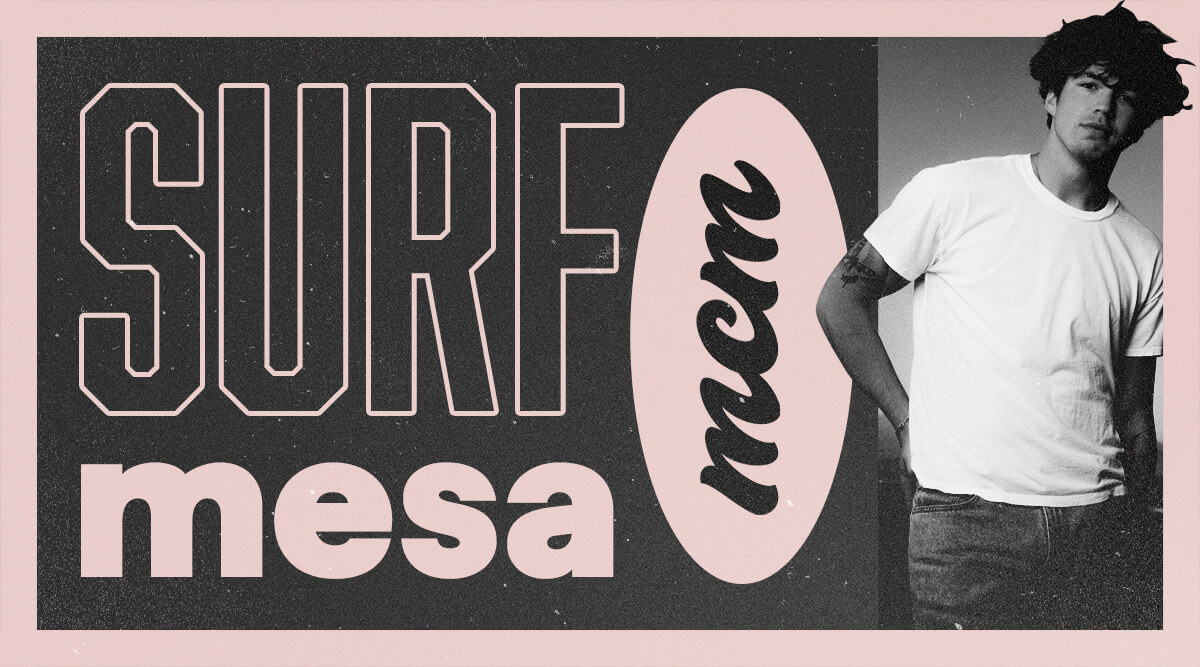 2. When we asked him the weirdest rumor he'd heard about himself, he hit us with a bit of humor instead.

3. His family in Washington has a Rhodesian Ridgeback-Lab mix named Koda.

"He's my best friend. I grew up with a golden retriever who lived a beautiful life, too."

Also read about: Everything You Wanted to Know About Viral Content Creator Mattia Polibio

4. His dad is his biggest hero.

5. He would love to get better at comping vocals in music production.

7. He says he does all of his own stunts.

Also read about: Everything You Wanted to Know About J-Pop Sensations Travis Japan

8. He relates to Prince Charming more than any other Disney character.

9. Christmas is his favorite day of the year.

10. His favorite song of all time is Duke Dumont's "I Got U" featuring Jax Jones.

11. You can tell Surf's moods from his music.

"I love melodic progressive house, so if I play that in my sets, just know I'm having the best time ever!"