Meet the Woman Behind THESE Celeb-Themed Coloring Books

In case you need a refresher, we had far too much fun last week creating our own colorful versions of Taylor Swift, Ryan Gosling and Eddie Redmayne (a pastel pink-haired T.Swift just can't be beat!). 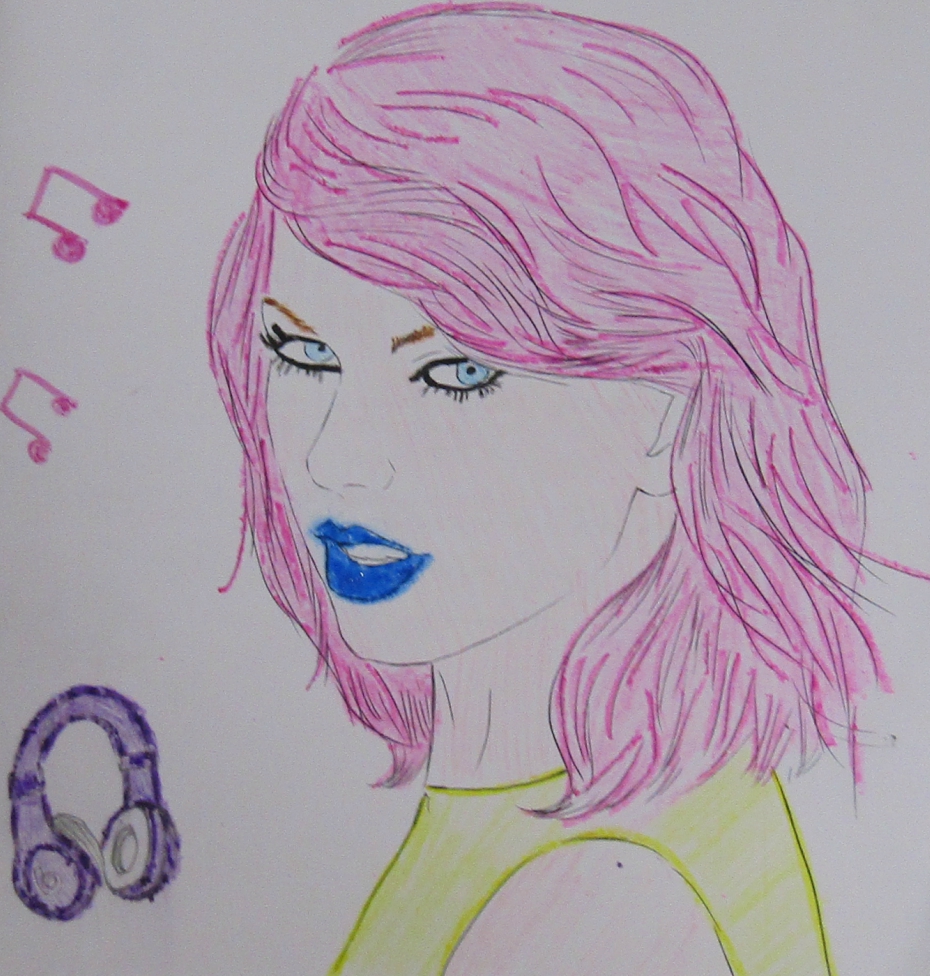 Because we just can't get enough of the Colour Me… coloring book series, we took things a step further and chatted with the famed creator Mel Elliott to get the scoop on the love she's gotten from celebrities, her favorite pieces of work and more!

Keep scrollin' to see what she had to say:

Sweety High: How did you get involved in the coloring book world?

Mel Elliott: It was 2007, I had just graduated from The Royal College of Art, I was penniless and my boyfriend (now husband) was a printer. So I thought, "I know, why don't I take all these line drawings I keep making of Kate Moss, and get him to print them into a Kate Moss colouring book?" The result was great and encouraged me to create more colouring books, focused on a pop-culture theme. 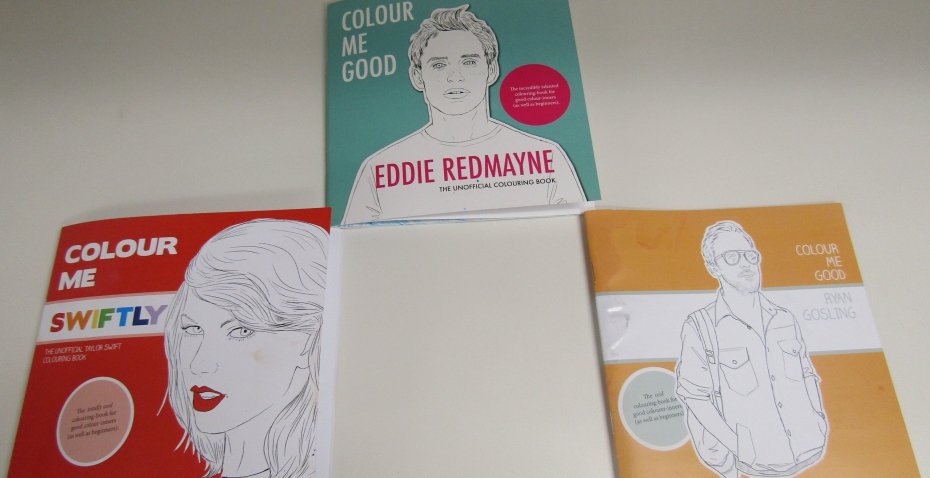 SH: Are there any particular coloring books besides your own that you find especially fun or clever?

ME: Everyone seems to be doing colouring books these days and good luck to them, but they basically nicked my idea! [laughs] I don't get much time for colouring in myself these days but I saw a nice Ordnance Survey Map colouring book that looks so nerdy it's great! There's a colouring book for everything, seriously!

SH: Which is your favorite book you've designed?

ME: That's tricky. I'll always have a great fondness for Colour Me Good Kate Moss as it was my first, it kick-started my career and I still adore Kate Moss! Colour Me Good Ryan Gosling has definitely been my most popular title and so I love that one, but I also love Colour Me Swiftly. The text in it sends a lovely and strong message to young women and girls. 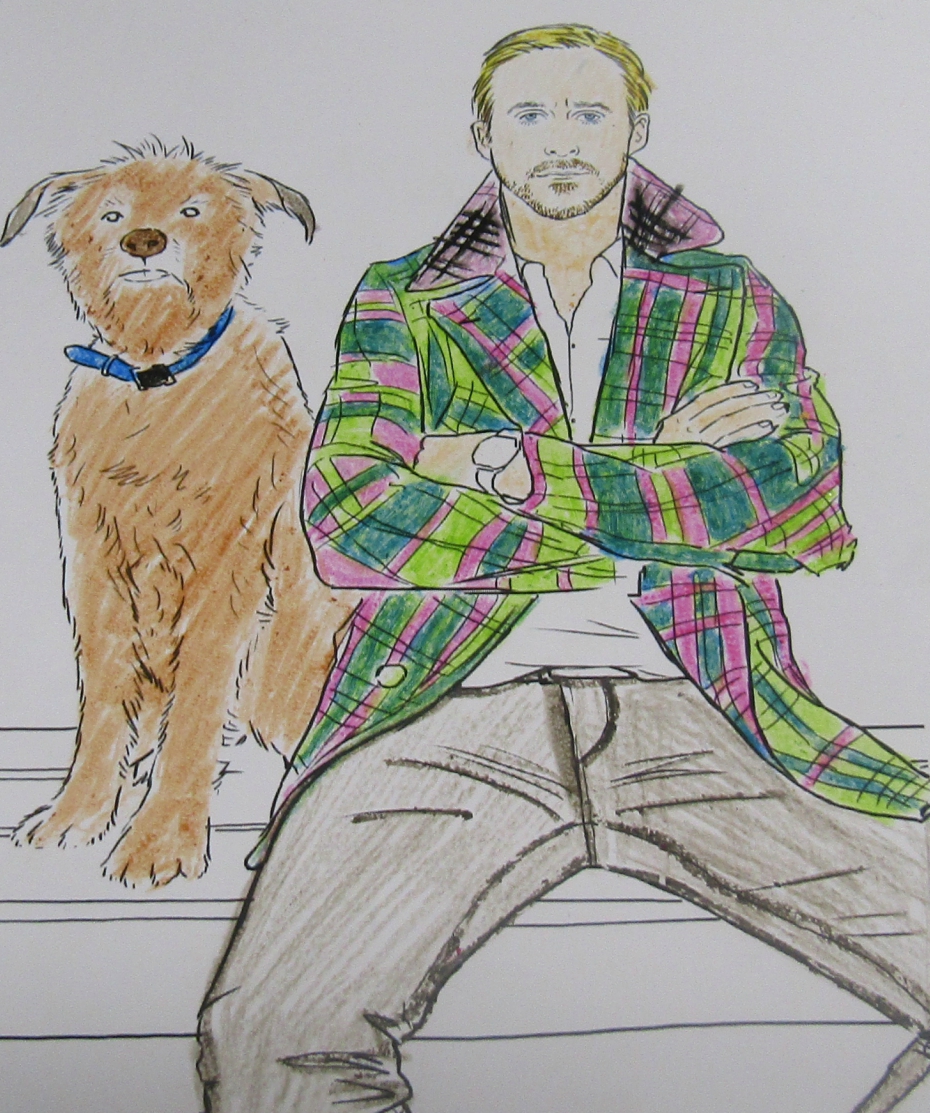 SH: Have any of the celebrities you've featured showed you any recognition?

ME: Cara Delevingne excitedly Tweeted that she had her "own colouring book," and Ryan Gosling was presented with his book on the Ellen Show. He looked more embarrassed than anything though. Oh, and Kate Winslet Instagrammed herself with Colour Me Good Eddie Redmayne. 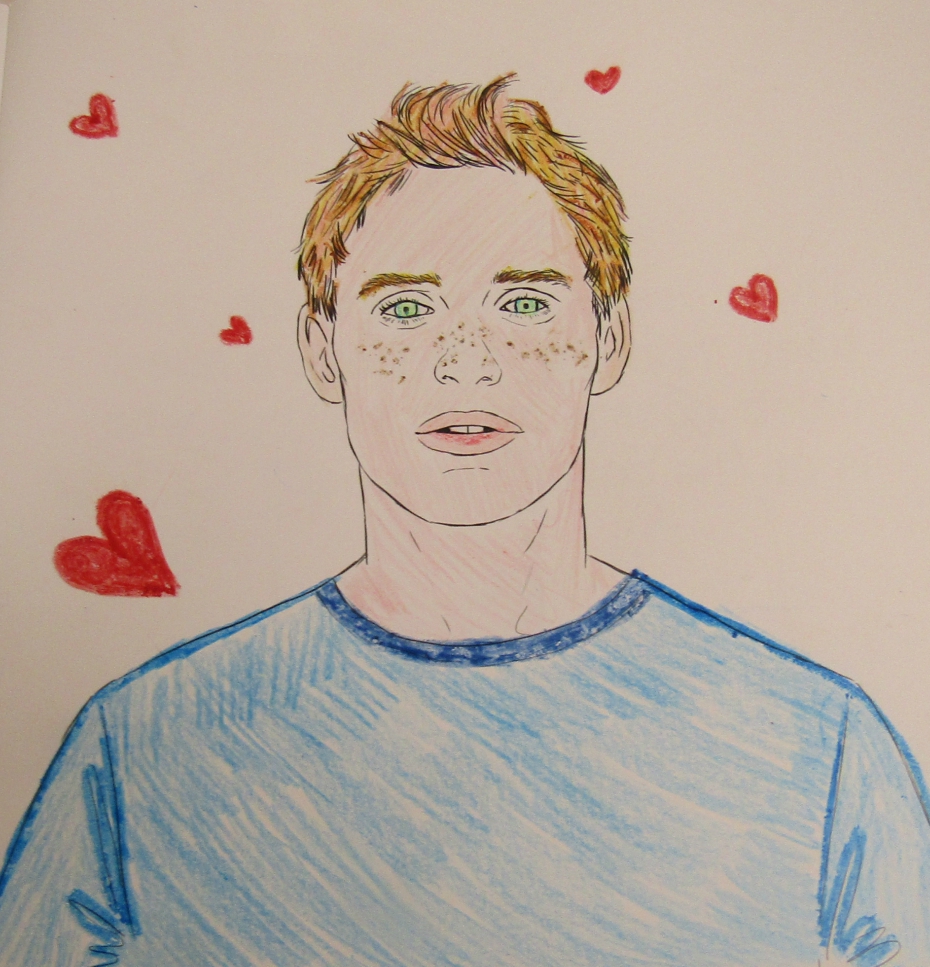 SH: How do you come up with your ideas?

ME: It's simple—I do what I like. I'm always getting asked to do certain subject matters, but if it's not something I'm into, it won't happen. All my books cover subjects and people that I personally love, whether it's Taylor Swift, James Franco, or chairs!

SH: What can we expect from you coming up?

ME: The Ryan Gosling book is so out of date now (it was published in 2012) and he's done a lot since then, so I'm doing a sequel which I'm working on at the moment. Other than that, I'm focussing on my gender equality children's story books, as well as other products.

Can't get enough staying in the lines? Neither can we! Check out THESE additional coloring books that prove the hobby isn't just for little kids!