If you were to ask my friends to name the least likely person to write about a Taylor Swift album, it would probably be me—but alas, here we are.

This post follows the hotly anticipated release of Lover, T. Swift's thought-provoking, often political(ish), deeply romantic new album. Dropped just before the start of fall 2019, this could (and will) be the soundtrack to many listeners' season.

Well, it won't be for me. I quickly dismissed the album right after it came out at midnight on Aug. 23. But, to be fair, I listened in bed from my iPhone with no headphones—so I realized I needed to give it another fair shot when I was truly focused. And so I did. And I stand by my initial reaction.

It's not to say the lyrics aren't poignant, or a touching reprieve from a "7 Rings" or a "thank u, next," and it's certainly not a bad album. But given what we've gotten from the pop star in the last few albums, I think she could have done better (aka made the hooks more appealing).

There's no question that the album's title track, "Lover," is a universal gem. The lyrics, the melody, the maturity—it's all there. And sure, there are a handful of decent songs sprinkled in the mix, but when your other singles are all awful (I don't understand where the nails-on-a-chalkboard-like "ME!" even fits on this album—or how anyone can take "You Need to Calm Down," her silly, commercial attempt at a gay rights anthem, seriously. Don't even get me started on the video.), it doesn't set the best tone for the compilation. Oh, yeah, there was "The Archer," too, but we all fell asleep and forgot about that one. 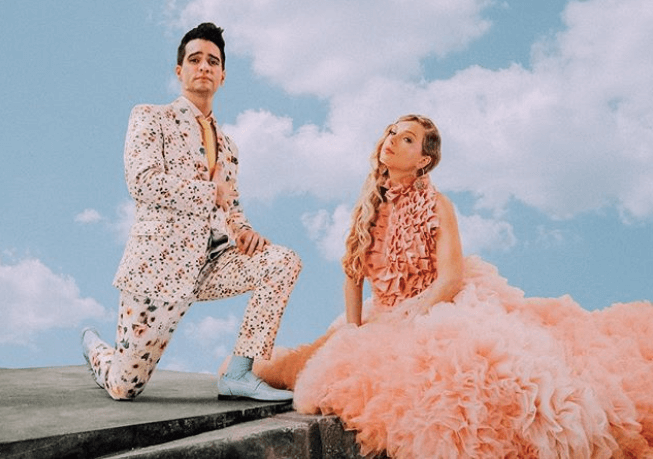 When an artist (whether you're a big fan or not) releases an album following one that's critically acclaimed, you're always going to compare. And in this case, I couldn't help but think back to Reputation, released nearly two years prior.

With any album, timing is imperative to how I feel about it. The experiences and people filling up my life during an album's peak popularity will impact how I feel in general, making the music a soundtrack to that time in my life.

Like most of the people I hang out with, it wasn't until 1989 that I paid attention to Taylor Swift, outside of mocking her overexposed dating life, and insecurities covered up by attempted sass. 1989 was a legitimately solid pop album when it was released, and it hasn't gotten old several years later. But, unfortunately, I was left out of the breakthrough Swift phenomenon, and only gave the iconic album a thorough listen about eight months after its release (when a friend introduced me to "New Romantics," which is my favorite song on the LP). 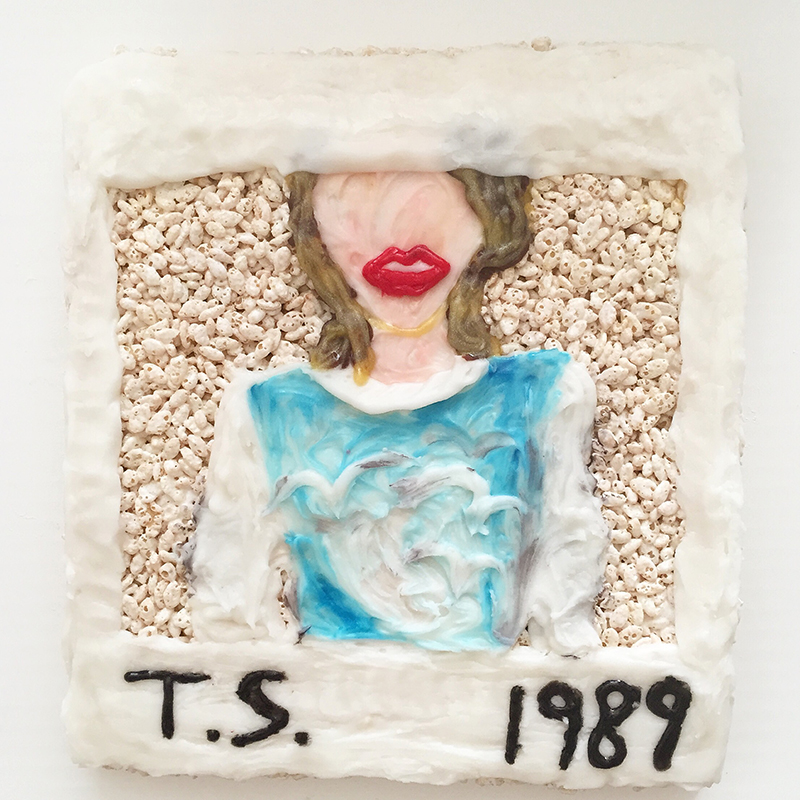 2014 was one of my roughest years, and that Oct., in particular (when the album came out), was one of the hardest months. The beautiful connection people had with 1989 was totally irrelevant to me. I heard the singles on the radio—and was generally impressed—but I was in no way invested in the album like everyone else.

A year later, leading up to the release of "Look What You Made Me Do," I was every bit the high schooler who cackled at the thought of Kim Kardashian and Kanye West tormenting poor little Taylor. I figured this would doom the post-1989 starlet, and I guess I kind of relished in it. What did Taylor ever do to me? Couldn't tell ya. But the cattiness was fun, just as it inexplicably is in our teens. So when "LWYMMD" finally hit radio waves, I was the first to bash it. What even is this?, I thought. And wow, this is a really pathetic attempt to fight back at your haters (who you love to desperately mention).

("Look What You Made Me Do" via VEVO)

But, as the post-release weeks went on, I took a new perspective on the track. Is it weird to say it empowered me? This was Aug. 2017, when I recently underwent my wildest reiki session. It brought on this crazy, personal metamorphosis. My confidence, independence and ability to not care about what others think was at an all-time high. Suddenly, hearing that silly song reminded me to overcome my personal obstacles.

I don't feel that way about the song now (I mean, I rarely ever hear it), but in that very moment in my life, it triggered something positive, and kept with that vibe soaring into fall of that year. When Reputation was near release, people wondered if the remaining tracks would sound similar to that debut single.

When the long-awaited album finally came out on Nov. 10, listeners (myself included) were in for a surprise. Taylor did an amazing job of piquing everyone's interest. She refused to release her music on Spotify, and had us turn to an exclusive iHeartRadio station that played her new tracks intertwined with old ones. I had a vacation day on the release date, and woke up to the fall leaves blowing and my curiosity flowing. I took a drive to visit friends for the weekend and used my phone and the iHeartRadio app for the entire ride.

("Look What You Made Me Do" via VEVO)

I remember feeling this refreshing renewal, with various thoughts running through my mind, and all these interesting, carefree songs playing in the background, as I blissfully cruised down the highway. I was totally sold. By no means (ever) a Swiftie, this album stole my heart—and, naturally, the season. From "End Game" to "I Did Something Bad," and more throughout, almost every song evoked some kind of emotion for me, even if it was just the passion that came through her delivery. Whether or not you were experiencing what she detailed in the songs, you couldn't help but be lured in by their witty one-liners and infectious rhythms.

As Lover picked up in popularity, I gave Reputation another whirl to see how it measured up. Sure enough, it sounds just as good as before, if not better. The melodies, the hooks, the relatability—what an incredible album. Funny enough, "LWYMMD" is the least memorable track to me now, but I'll never forget how it made me feel during a season of change and personal transformation. A lot of people say they love Lover Taylor, but I'm making a case for Rep.

In need of more music perfectly fitting for the season? Click HERE for songs that remind us of everything we feel about fall.