We aren't just looking excited about 2023 because it means that 2022 is finally over—we're also looking forward to it because of all the incredible new movies coming out.

No matter what genre you like best, there's a flick that's sure to have you and your friends flocking to the theaters this year. Here's a look at just a few of the films we're most excited for. 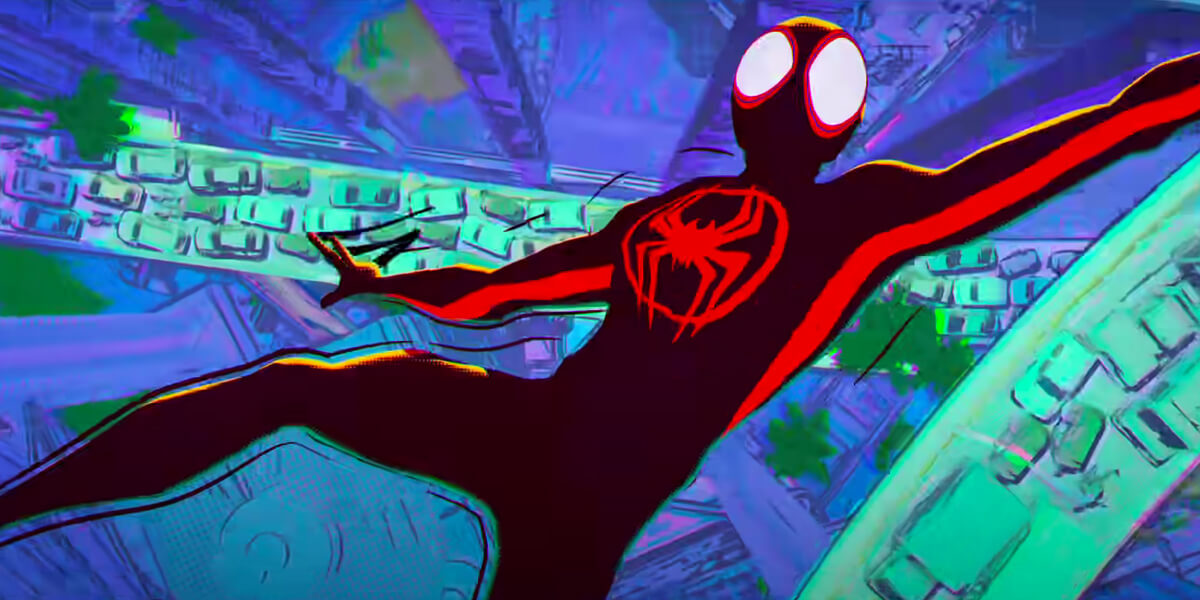 (Spider-Man: Across the Spider-Verse via Sony Pictures)

Action-Adventure Movies Being Released in 2023:

Starting off strong, there are a number of movies coming out next year that are sure to satisfy your taste for a little rush of adrenaline. From the return of some of our old favorites to brand-new stories we can't wait to dive into, we can't wait to see these new releases in the new year:

If you're the type who prefers their adrenaline rush to come from fear rather than fast (and dare we say furious) chase scenes, these 2023 titles might be more up your alley:

Superhero Movies Swinging Through in 2023:

While we could have classified these under the action-adventure category, there are enough superhero-centric films coming out in 2023 that we decided to list them out separately. It all starts off with:

Also read about: The Perfect Gifts for Marvel Fans

Like we said, there's something for everyone hitting theaters in 2023. From fairytales come alive to children's movies you'll want to see too, check out these can't-miss movies:

And if that's not enough to get you excited for all the movies coming out next year, there are also a number of films being released at dates that are still TBD throughout the year, too. If you want to get caught up on some favorite films before these movies hit the big screen, though, click HERE to check out some of the best movies on Netflix for teens.