Time Magazine's 25 Most Influential Teens of 2014!

Time magazine recently released a list of the 25 Most Influential Teens of 2014, and many of them were teens we've worked with in the past! 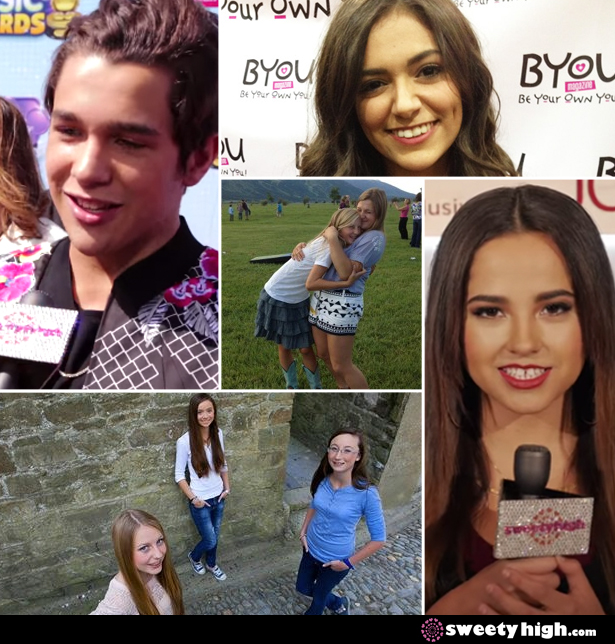 Time selected these teenagers based on their social media following, cultural relevance and entrepreneurial abilities.

For example, Irish teens Ciara Judge, Émer Hickey and Sophie Healy-Thow recently won the 2014 Google Science Fair with an innovative idea to boost crop yields and feed the hungry. You can check out our interview with the amazing young ladies here!

Another influential teen, 19-year-old Megan Grassell is an entrepreneur who developed a line of age-appropriate undergarments for tweens called Yellowberry!

Others include pitcher Mo'ne Davis, Nobel Peace Prize winner Malala Yousafzai, and Sasha and Malia Obama! Check out the full list here, and comment below with the name of the teen who's influenced you the most!

For more on influential teens, be sure to join our community at Sweety High and check out the inspiring stories listed below!