I tend to be very cynical about love, but Netflix's To All the Boys I've Loved Before has turned me into the hopeless romantic I never thought I'd become.

I've seen the film at least four times now since it came out on Friday, Aug. 17 and I plan on rewatching it until the cows come home.

This sweet and sappy rom-com has given me hope that love is in fact real and entirely attainable. That said, it did leave me puzzled during a few particular moments. Because of that, I decided to write out all the pressing questions I need immediate answers to, in hopes that someone would be able to tell me what I'm desperate to know.

Keep scrolling to read 'em all, and don't hesitate to answer them, if you know what's up!

1. Why didn't Lara Jean tell Margot about her feelings for Josh?

Also, how didn't Margot realize Lara Jean definitely had feelings for Josh? As slick as she thinks she is, anyone can read Lara Jean like one of her romance novels. She's an open book, so I find it kind of frustrating that Margot didn't ask her own sister if there was anything going on with Josh. Then this whole fiasco could've been avoided and maybe Lara Jean would've ended up with Josh. Then again, I wouldn't have gotten the most heartwarming rom-com I've seen in a while.

Lara Jean's room is a straight-up dream room, one I wish I had growing up—heck, even now. It's all sorts of artsy and creative, and I only wish I was as devoted to decorating mine in a similar fashion. But if whoever designed her room is willing to work on mine, please hit your girl up. My dwellings are more than deserving of a little home improvement. 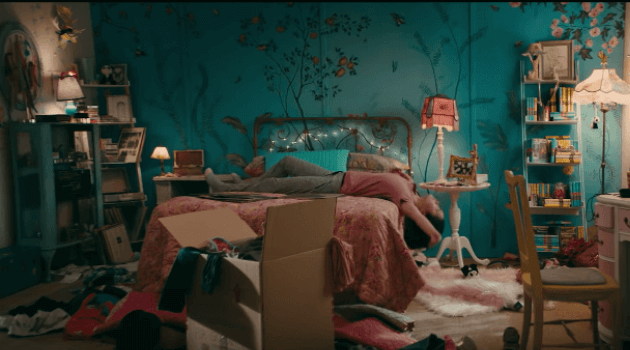 3. How did Kitty know about the letters?

Lara Jean's younger sister Kitty is the one who sends all the letters out to their recipients, but how did she know about them? She must've been doing plenty of snooping one too many times to know exactly where to find them. In her defense, Lara Jean did a terrible job at hiding them. Putting your most secret possessions on the top shelf of your closest isn't exactly the best storage spot.

4. How did Lara Jean survive that drop from her window?

To avoid talking to Josh once he receives his letter, Lara Jean rolls out of her second story window into some bushes. That drop was enough to do some damage, but she walked away completely unscathed—how? There wasn't a single branch poking out of her long black hair nor a grass stain on her immaculate white blouse. What kind of witchcraft is at play here?! 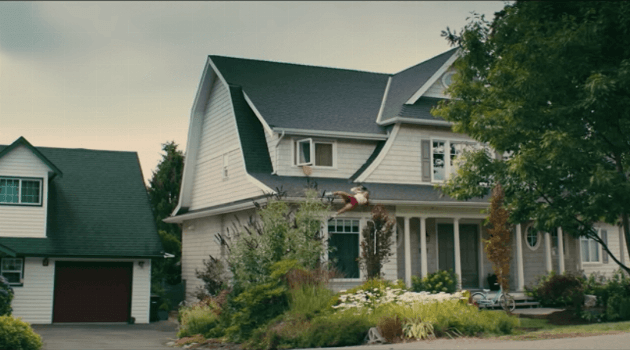 5. Where do these people live and what do their parents do?

These people live in the most extravagant houses and go on some expensive school trips, so I'd like to know where this film is supposed to be located and what everyone does to make all this money. Not every single person in the movie can be this well-off, yet here we are. They're living the life I want to live, so I'd like a step-by-step guide of how they got there so I can find my wait into their shoes sooner rather than later.

6. Why are all these guys so kind and cordial after receiving these romantic letters?

As someone who's sent their fair share of love letters, I never received the reaction I hoped for. It was upsetting, but never really that surprising. What was shocking however, was seeing how kind the guys were towards Lara Jean after receiving their letters. They were so sweet and concerned about her feelings. Why couldn't I have written notes to boys like that? It would've made my high school experience that much more enjoyable. 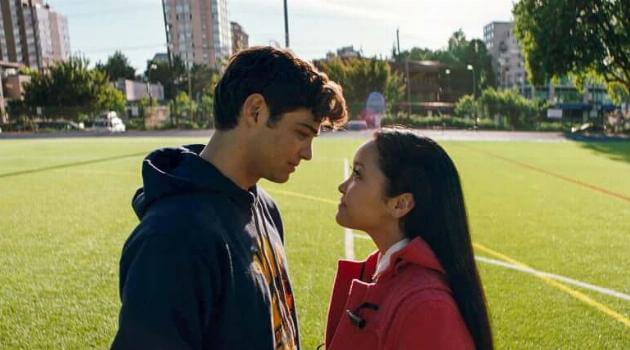 7. How did it take Lara Jean months to realize her scrunchie was gone?

At their very first party together, Peter took Lara Jean's favorite scrunchie from her. His ex-girlfriend Gen then apprehends it and keeps it for a few months. If that scrunchie really was so important to her, how did she not notice it was gone for such a long time? If I don't have a generic black hair tie on my wrist or in my hair, I panic. So I'm not entirely sure how Lara Jean just "forgot" about this scrunchie from her mom until the moment Gen revealed she had it.

8. What do the Covey sisters have against Josh?

Poor Josh. This kid honestly got the worst treatment throughout the whole movie, from the Covey sisters specifically. First, Margot breaks up with him. Next, Lara Jean won't even talk to him about the letter she went him. And then the treatment worsens from there. I couldn't help but feel incredibly horrible for this guy. I'd just like everyone to know that Josh deserved better. Here's hoping he'll get his redemption somehow. 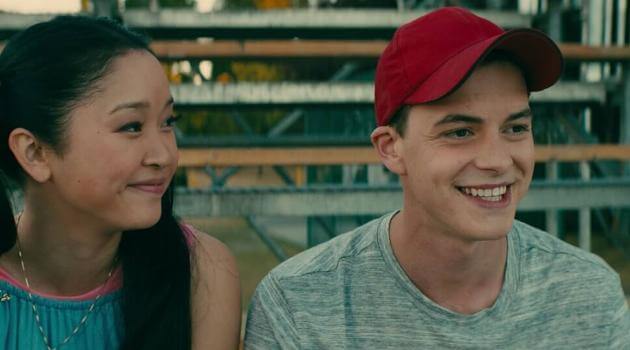 9. Where can I find a guy like Peter Kavinsky?

Peter Kavinsky is one of the most top-notch male leads that ever existed on-screen. He's chivalrous, empathetic, understanding and the straight-up total package of movie love interests. I seriously cannot get over how perfect he is, and I would very much like to know where all the single guys like that are hiding. If you know of any, please send them my way, because I want to live out my rom-com fantasy.

10. What happens with John Ambrose McClaren?

If you watched the credits, you know that John Ambrose McClaren from Model UN shows up at Lara Jean's front doorstep with his letter and flowers in hand. But that's all is shown. I'm hoping this means there's going to be a sequel and we're going to see more of this hunk, because he rivals Peter as the hottest guy in the film. What will happen with him and Lara Jean is the even bigger question. Guess I'll have to stay tuned! 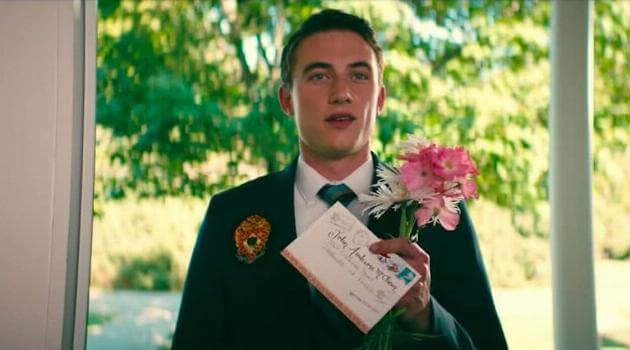 To All the Boys I've Loved Before isn't the only Netflix rom-com that left me scratching my head a few times. Head over HERE to read all the questions I had after watching The Kissing Booth for the first time.

funnyto all the boys ive loved before