Travis Japan is a J-pop group currently on a mission to make their greatest dreams come true as contestants on America's Got Talent, and being able to watch their rise has made us feel like we've been with them through every step of their journey.

The junior Johnny & Associates group has been in the United States since March to study English and polish their dancing, singing and performance talents with the best professionals in the world, and after wowing the America's Got Talent  judges (including the ever-critical Simon Cowell), they're off to the show's semifinals. We got the chance to hop on a video call with the group and learn more about how they got to where they are today, their time on AGT and everything else they're working on. Keep scrolling to read the full interview!

Sweety High: Was it scary to relocate to Los Angeles earlier this year to follow your dreams? What have been the biggest changes in your lives?

Shime: This was my first time in Los Angeles. I didn't know a lot about the city, so I was pretty scared at first. But now, it's been fun.

Noel: Actually for me, no. Los Angeles is a really safe city, I think, and I'm not worried about some things that might be scary elsewhere. Now, we've lived here for four months, which is a pretty long time, all things considered, so I'm really comfortable.

SH: What have been the biggest things you've learned?

Umi: The personalities of Americans are so different! We meet new people every day, and when we say hello, they say hello right back! I love these personalities.

SH: How long have you all been together as a group?

Noel: Travis Japan has existed for 10 years, but it's been five years since the addition of Genta and Machu.

SH: Do you feel that spending time together has enhanced your strength as a team?

Noel: No doubt! Maybe it's not the nicest way to say it, but all of us are kind of geeks! We're geeks for dancing and singing and our other abilities, but we know we need to practice more and more to become the most famous group in the world. That's our ultimate purpose and our main goal.

Also read about: Sam Short Dishes on the Powerful Inspiration Behind Viral Debut Single, 'Already Mine'

SH: What was it like to get on stage and perform on America's Got Talent?

Machu: It was so exciting and a great experience! We felt really confident after that performance. It was a really big and momentous event for us.

Noel: And of course, AGT is one of the biggest American programs! Most Japanese people are familiar with the show. Or rather, everyone knows it!

SH: Simon Cowell can be a tough judge! What was it like to get such great compliments about your energy from him?

Umi: He was always smiling when we were on stage!

Noel: He didn't like our song that much, but nevertheless, he loved our personalities. He said it was a great performance, and we're so proud of that moment.

Shime: When we heard we got three yeses, we were so surprised! Howie Mandel was out sick that day, but he said later on Twitter that he enjoyed it, too.

SH: What does the song "My Dreamy Hollywood" mean to you?

Machu: Though what we performed was the English version, the Japanese version of that song was our first original song as a group, so it's really important to us. Of course, every song is important, but we felt that one made the most sense for such a big opportunity to introduce ourselves to the world. We're really proud of the song.

Noel: We have 12 or 13 original songs, and they're kind of our "children." It's hard to compare which one is the best per se, but "My Dreamy Hollywood" takes us back to our roots, I guess. Those roots are growing into a flower now.

SH: You also got the entire crowd cheering for you. How did it feel in that moment?

Noel: This is our job! That was our top priority, making the audience happy.

SH: Is there anything you can tease about what's next?

Chaka: We are really happy to announce that we made the cut, and will be going on to the AGT semifinal live shows!

Chaka: We're spending a lot of time training right now, but we believe in our hearts that we will succeed. The song we performed at the AGT auditions, "My Dreamy Hollywood," is the anthem of our current dream, but if we continue to apply ourselves to our success, we can make that dream our reality; both for us and our fans! 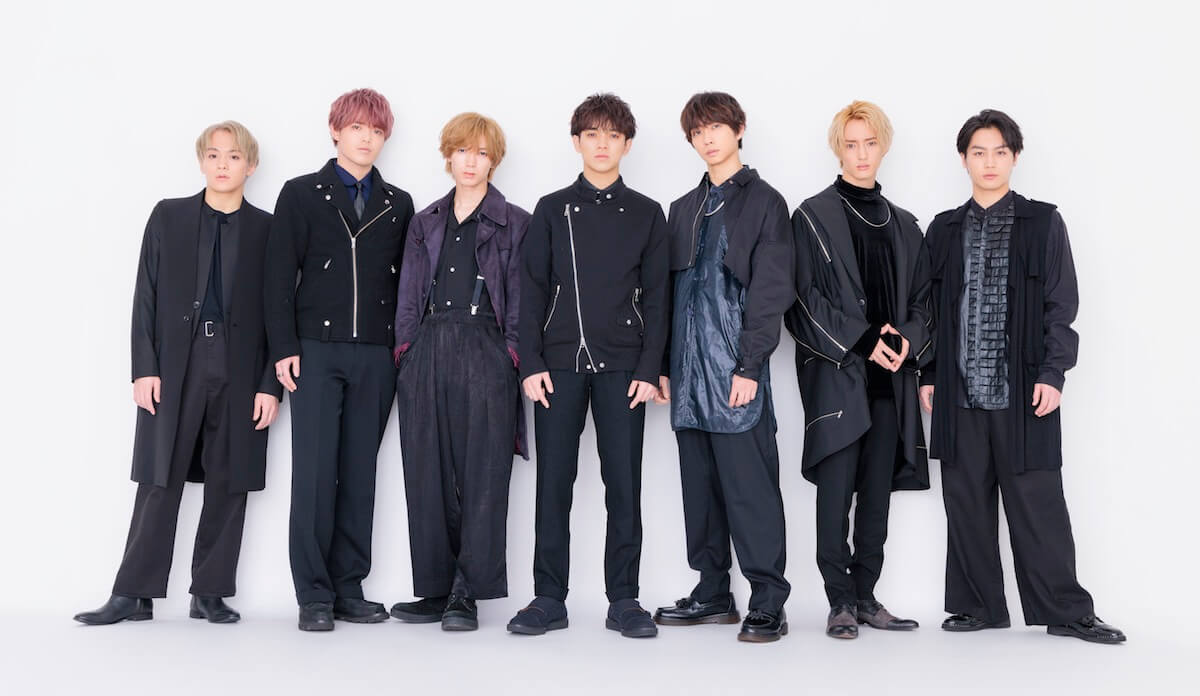 For more from our fave J-pop groups, click HERE to read our interview with SG5, the first official Sailor Moon-inspired group.