8 Struggles You've Experienced If You've Ever Attended a Wedding

Let's be real here, we all know your 'rents have forced you to attend a family friend or relative's wedding before, and you were not into it.

These functions can be totally boring, especially if you aren't close to the bride and groom. If you've ever been dragged to one of these, you'll relate to the following eight truths:

1. You don't know anyone but your parents, and there are absolutely no other people your age. You decide to pull a Harry Potter, making no noise and pretending you don't exist.

2. Using your phone as entertainment during the ceremony is out of the question because it's "frowned upon." Sigh.

3. All you can think about is the cake. Whether it's chocolate or vanilla doesn't even matter at this point—you just need something to munch on.

4. You take a million selfies because there isn't much else to do, TBH. 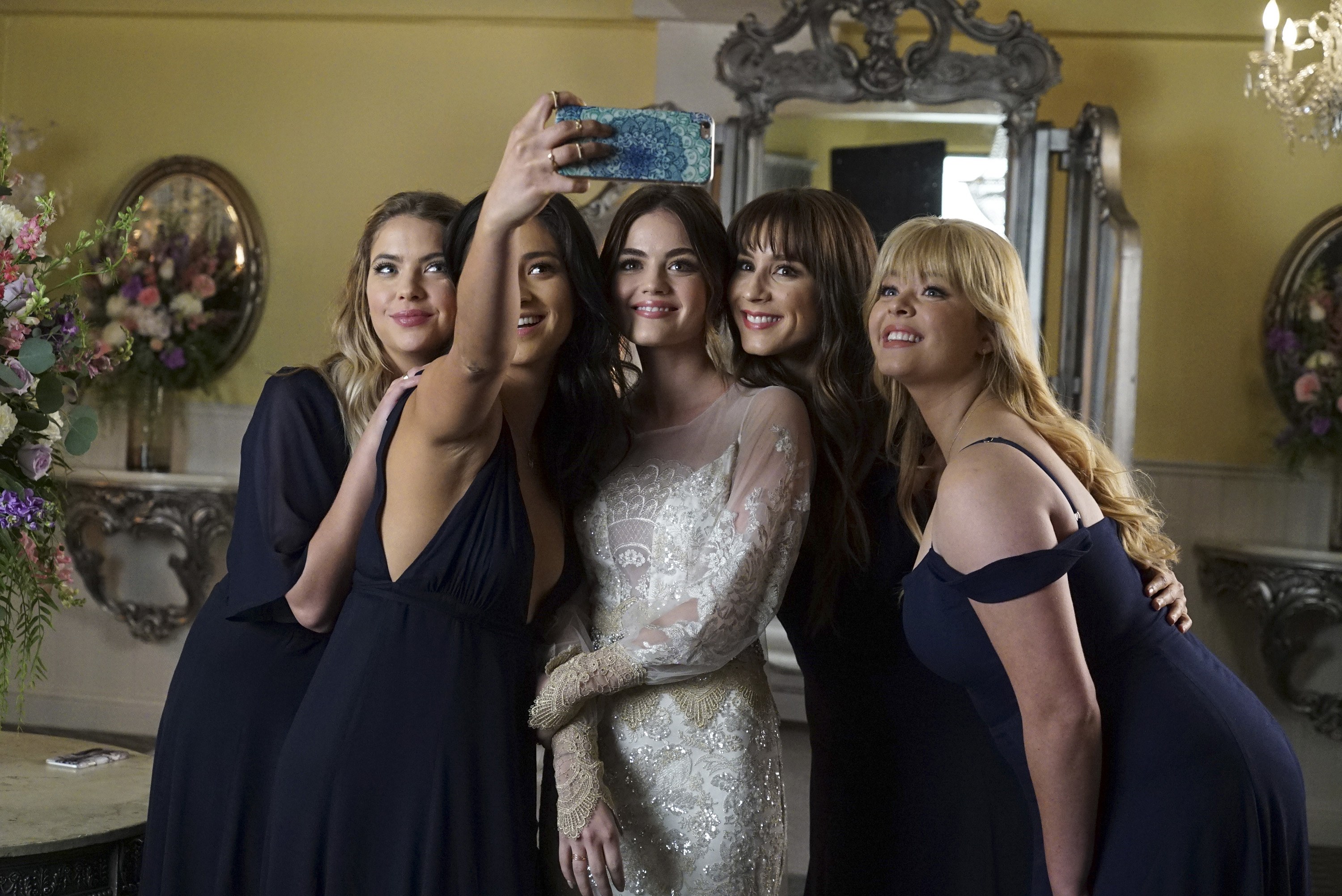 5. Your parents were the ones who dragged you to this function, yet they're totally ignoring you and talking to other people.

6. Complete strangers start talking to you about your relationship status. Yikes, is it time to go yet? 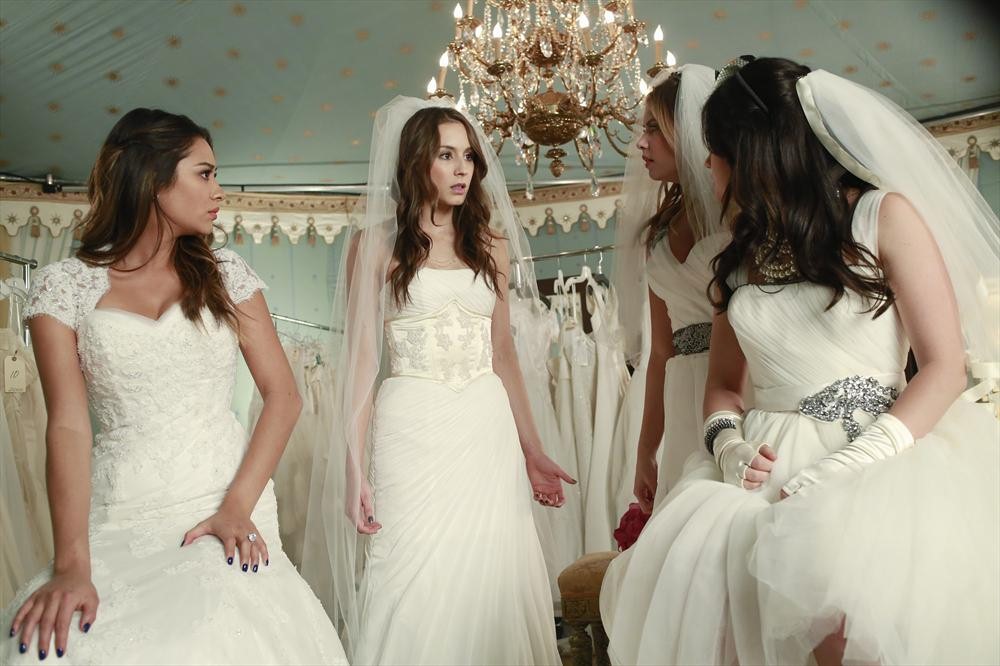 7. There's only a limited amount of food. You're a bottomless pit when it comes to eating so that's totally unacceptable. How else do people survive these things?

8. Every person you get introduced to is twice your age and you have nothing in common. You feel like you've just been on 10 bad speed dates.

Weddings are tough, especially for those who are single. If you're the perpetually single friend you'll also relate to THESE truths.