What Does the 🥸 Emoji Mean?

It doesn't take the FBI to figure out what the disguised face emoji 🥸 means—but it isn't exactly easy, either.

Thankfully we've done the hard work for you, breaking down the meaning of this "yellow face wearing a big novelty fake nose and eyebrow eyeglasses" so that you don't have to. 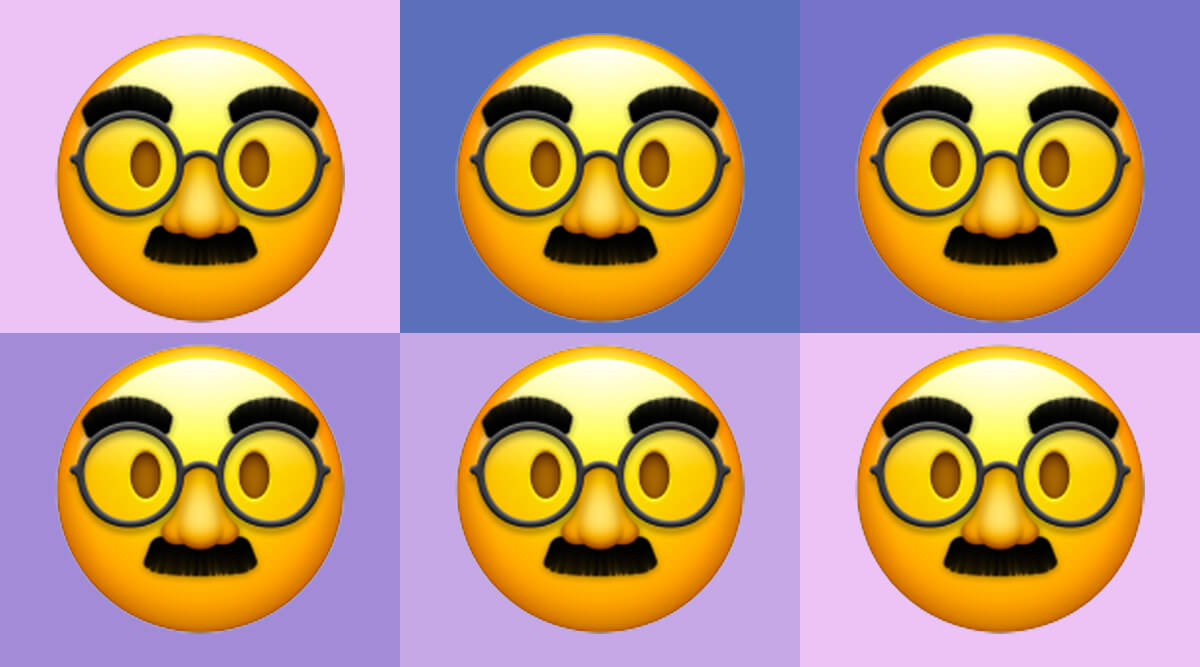 The disguised face is often used as a warning that someone is trying to either hide something from you or someone else, or that they are lying and pretending to be someone they aren't (even if only by not showing their full true self). It's also a symbol for a general sense of suspicion, which is probably why you're most likely to see it texted by a friend.

Also read about: What Does the 👀 Emoji Mean?

🥸 From a Guy or Girl

We find that you're way less likely to get 🥸 from the guy or girl you're crushing on, unless they're trying to discuss something along the lines of Halloween costumes, of course. It's much more likely to be sent the emoji if someone's sensing from red flags from your crush's direction.

Also read about: What Does the 💕 Emoji Mean?

Wondering what another not-so-commonly used emoji means? Click HERE to learn all about what the 🙈 emoji means.