What Does the 👀 Emoji Mean?

If there is any emoji that has the power to get you to do something just by seeing it, it's this one: 👀. 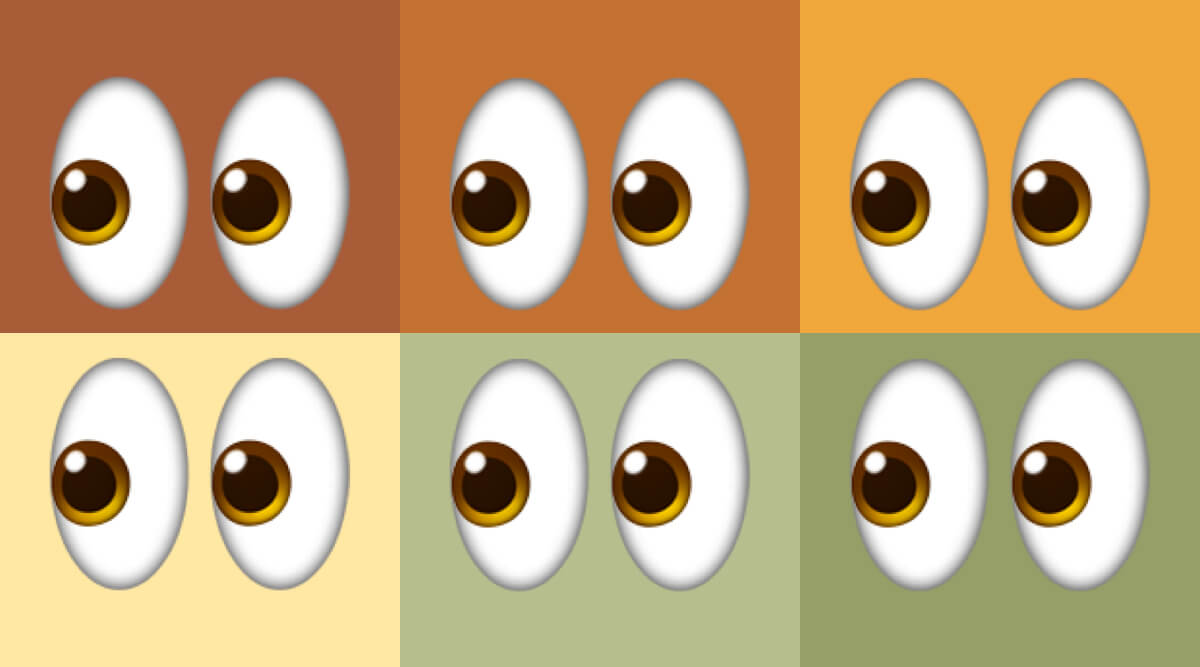 Two eyes looking slightly to the side, this emoji can mean so much more than simply its literal translation. Usually, it relates to some kind of drama and or action to be taken, so let's jump into a few different possibilities:

However, another application of this emoji is in creating action rather than just witnessing it. For example, if you send a text to your go-to group chat asking if anyone wants to hang out and watch The Bachelorette with you and someone sends back "👀," there's a good chance they'll be there.

Also read about: What Does the 😉 Emoji Mean?

Just got a 👀 response from a guy after sending him one of your cutest pics? That probably means he likes what he sees and that he's way into you.

Also read about: What Does the 🙃 Emoji Mean?

While girls can also definitely use 👀 to convey that they find someone attractive, they'll often use it to express concern or disbelief. She might be incredulous about your behavior if you've just done something absurd.

Want to learn more about another emoji? Click HERE to learn all about what 😅 means.