What Does the 🙄 Emoji Mean?

If you've just read something that made your eyes roll, now you can say it without using your words thanks to one single emoji: 🙄. 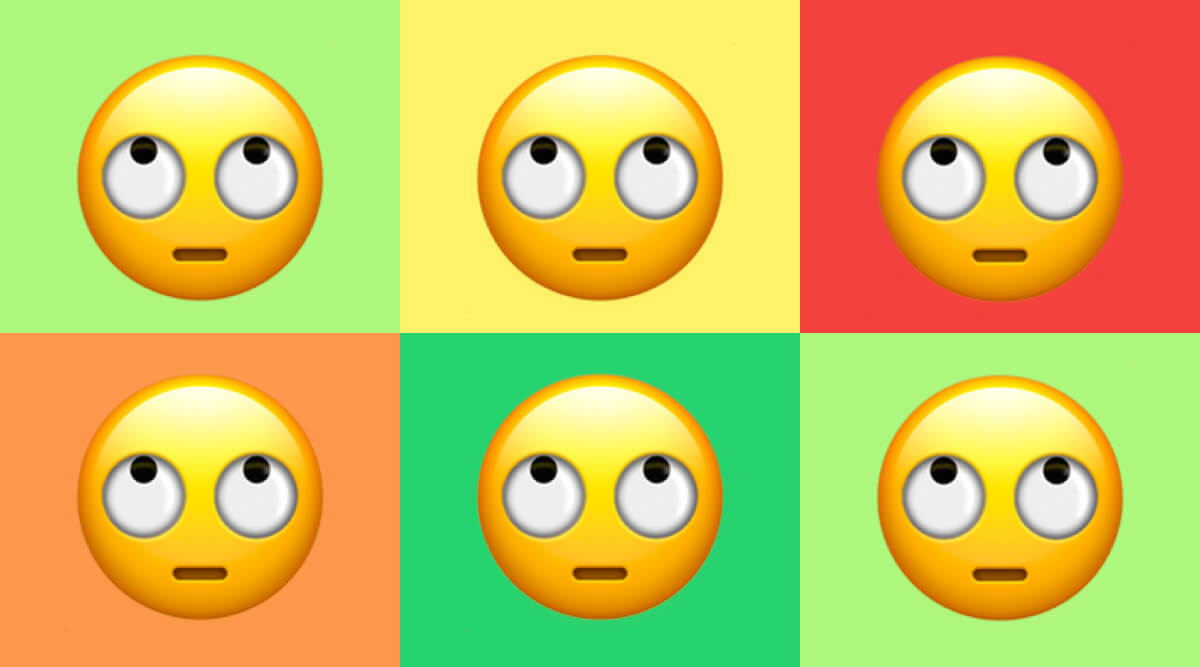 What 🙄 Means in Texting

The "face with rolling eyes" emoji means, well, that someone is rolling their eyes. With that said, it might be used in situations when someone is trying to express:

Also read about: What Does the 🎉 Emoji Mean?

This eye-roller of an emoji is one you could use when texting about how boring your new professor's lectures are or even when your best friend says that she just got back together with her (notably toxic) ex. Whenever your eyes can't help but roll, this emoji says it all.

Just got the 🙄 emoji from your crush? Deciphering its meaning is all about context clues. If it's directed at a clearly ridiculous situation or obnoxious person, then it might mean they feel comfortable sharing things with you. Depending on who they're usually rolling their eyes at, you can also learn a lot about them. If it seems they're always frustrated and annoyed at people who don't deserve it or always complain in an over-the-top way, that may be a bit of a red flag. And it they roll their eyes at you (and you're not close enough to be joking around like that), take it as a big sign they're not interested and are downright irritated with you.

Looking for a translation of other emojis? Click HERE to read all about what 😭 means.